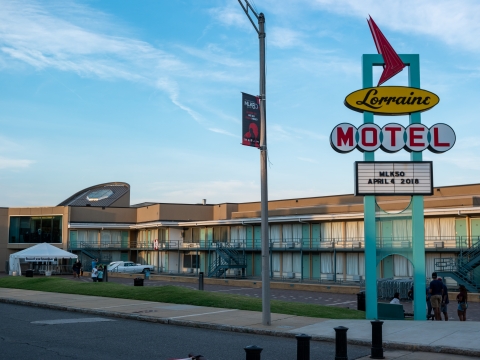 While speaking on the balcony of the Lorraine Motel in 1968, Dr. Martin Luther King Jr. was assassinated. You can relive history here by visiting the balcony and Dr. King's room, restored as it was when he was here to support the sanitation workers' strike. Through interactive multimedia exhibits you participate in the civil rights movement and learn its history from the 1600s through Rosa Parks and the freedom riders until today. 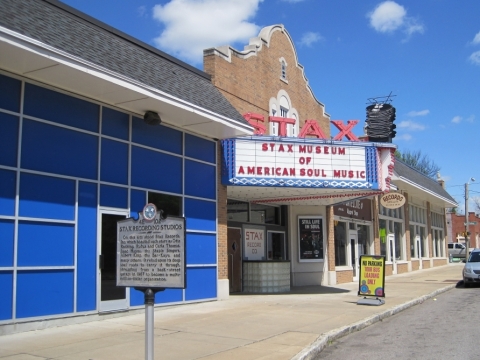 Stax Museum of American Soul Music is located on the site of Stax Records which is known to have much significance in the music industry. The company is known to have launched the careers of many successful musicians. There are around 2000 exhibits that include videos, artifacts, films, photographs, and more. Apart from the exhibits, the museum regularly plays host to events like live concerts, educational programs, and fundraisers. 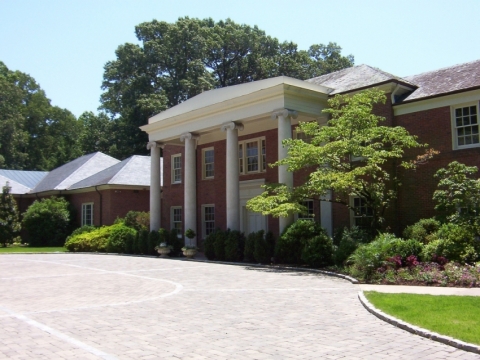 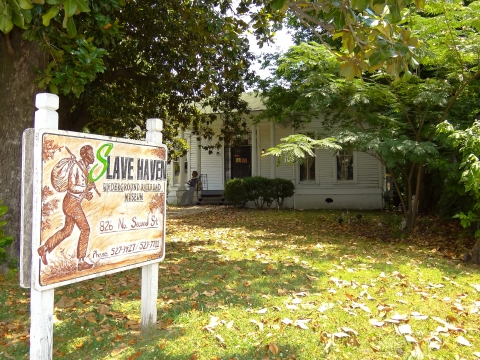 This tiny house stands as a reminder of both a dark period in American history and the efforts of many to remedy the wrongs of slavery. A merchant named Jacob Burkle, who ran a stockyard before the American Civil War, provided a haven for many runaway slaves on their journey through the Underground Railroad. Here you can see where they waited for the instructions that helped them find their way across the Mississippi River to freedom. 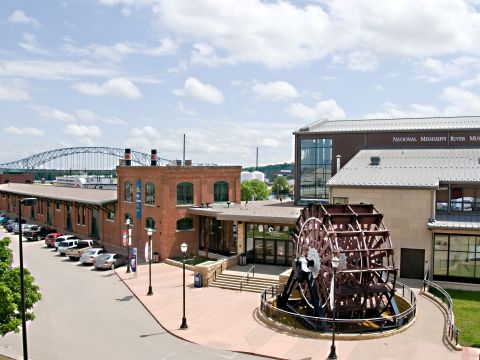 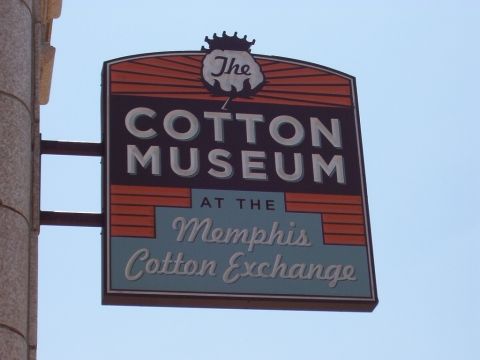 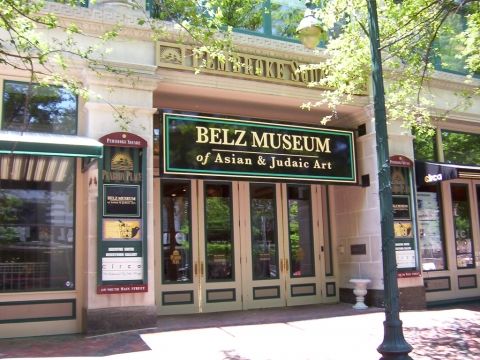 Peabody Place is part of an ambitious downtown renewal effort that includes complexes of restaurants, shops and apartments. Developer Jack Belz and his wife Marilyn have put their private collection of Chinese art on display for the public in a 7500 square-foot (232 square-meter) gallery. Some of the ivory and jade pieces date back to the Manchu Dynasty of the 17th Century. Stroll around Peabody Place and see what is attracting new residents to the downtown area. If you wanted to see how Memphis looked like about six or seven decades earlier, Withers Collection Museum & Gallery is the right place to head to. The museum has a wide and varied collection by Ernest C. Withers. There are photographs that represent the city's political dynamics, African-American lifestyles, and the changes in the social lives of people. The museum offers guided tours and group tours as well. 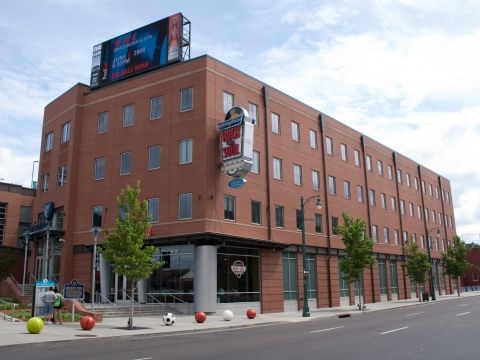 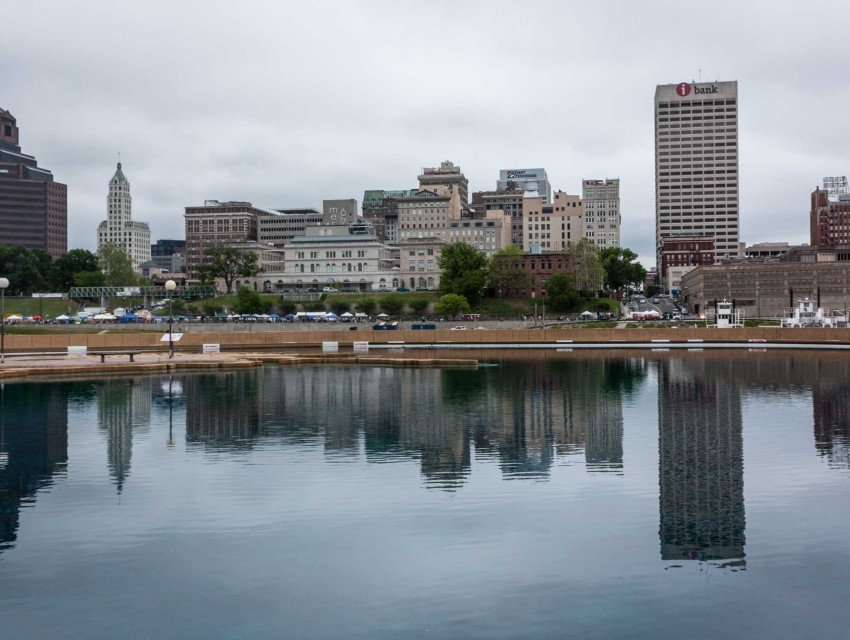 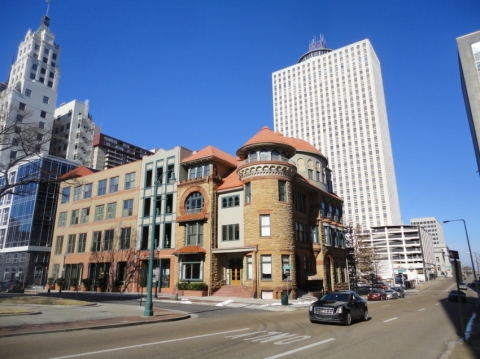 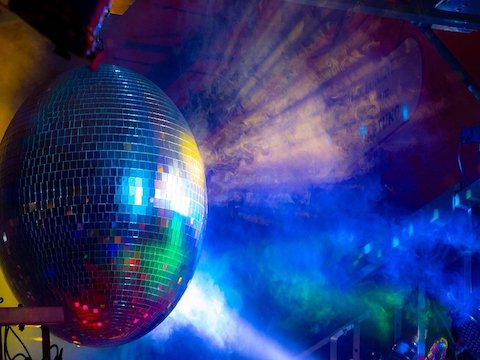 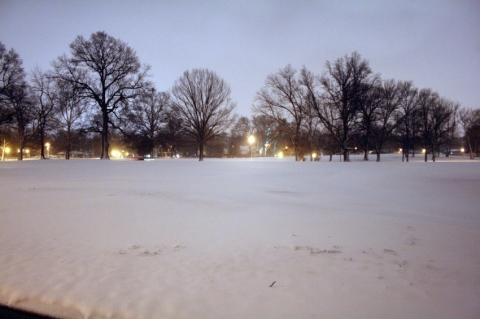