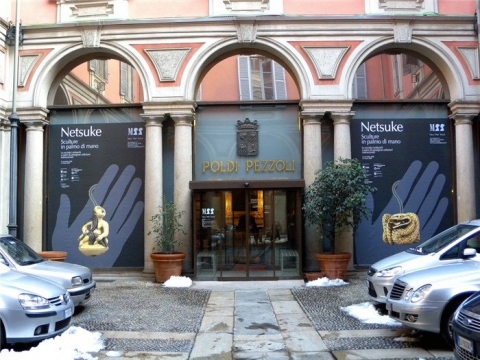 After the Piccolo Teatro was inaugurated in 1947, it gained immense popularity not only among the residents of Milan but also across the globe. The theater has since then acted as a custodian of art and culture and continues to support as well as encourage local artists and their national counterparts. The theater is extends its name to three different venues- Teatro Grassi, Teatro Studio and Teatro Strehler; these can be used for a variety of performing-arts events depending on the audience capacity expected for them. 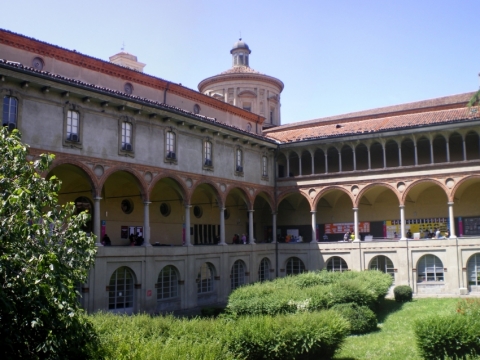 Founded in 1953, the Museo Nazionale della Scienza e della Tecnologia Leonardo da Vinci includes 28 distinct galleries dedicated to all aspects of science and technology, including the spectacular collection of the creations of Leonardo da Vinci. From transportation to astronomy and modern high technology, the scope of this museum ranks it among the most important in the world. The artifacts inside this museum provide a fascinating look into physical sciences. 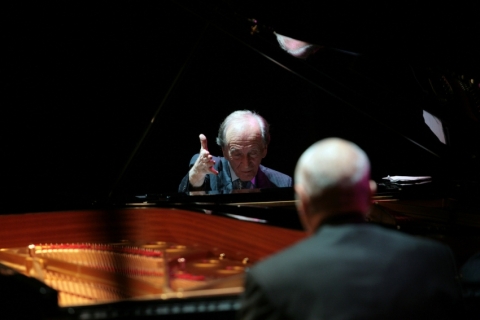 Teatro Carcano was founded in 1803 by Giuseppe Carcano on the premises of the abandoned monastery of San Lazzaro It has had a glorious history, with countless successes featuring artists that are now world-famous. In 1980, after having been a cinema for many years, it returned to theatrical productions, even though during the day it is used as a hall for lectures. Concessions with nearby car-parks provide discount parking. The theater can arrange baby-sitters and deliver tickets to your home address. It also has low-cost season tickets for young people, and matinee performances that are not exclusively for schools. 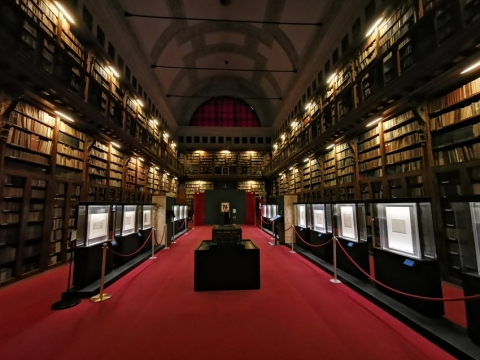 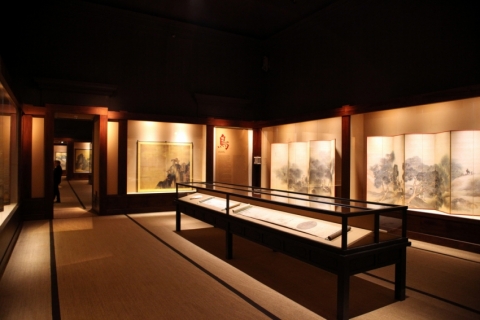 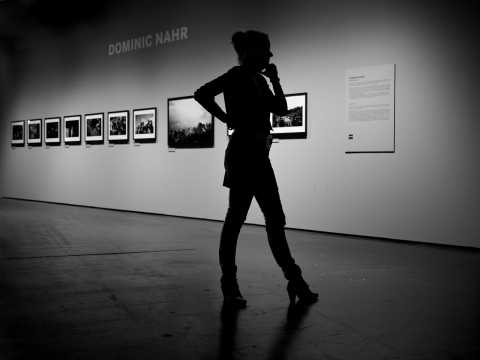 Located on the 5th and 6th floor of the historic landmark Galleria Vittorio Emanuele II, Milano Osservatorio is a space devoted to contemporary photography and visual arts. Its mission is to increase society's understanding and appreciation of photography and its evolving role in contemporary culture. It exhibits visually stimulating artwork of international established photographers and the entry for senior citizens as well as people under 18 is free of cost.