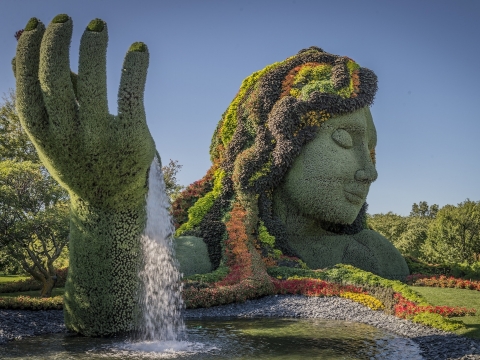 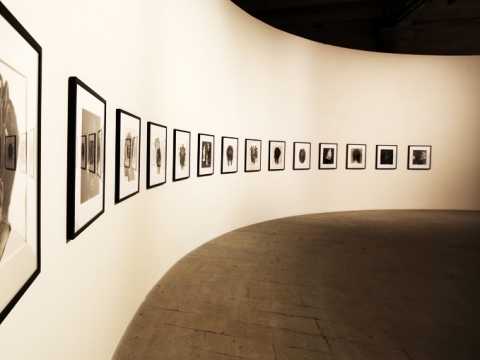 By the Quai de l'Horloge, on the prominent rue Saint-Paul lies de la Commune Hall. Situated inside the Marché Bonsecours, this multi-purpose hall is draped in elegant simplicity and subtle sophistication. As a part of the Marché Bonsecours, one can expect this hall to be fully-equipped, with state-of-the-art facilities and excellently smooth service. The hall has two levels, one is the mezzanine level, and the other is the first level. Thus your caterer can find great ease in executing the cuisine for your event. The de la Commune Hall can be used for a range of business events as well as private events. Just a preview of the grandeur of the hall, set overlooking the Vieux-Port, would be reason enough for making it the venue for your next event. Please see the website for further information.

Recent archaeological excavations in the cellar of the Notre-Dame-du-Bonsecours Chapel have unearthed the foundations of Montreal's first stone church, which was constructed by medical and educational pioneer Marguerite Bourgeoys in 1675. The museum, located at the back of the chapel, contains several exhibition rooms devoted to the history of the city, the chapel and to the story of Marguerite Bourgeoys, a nun credited with establishing the first hospitals in Quebec.