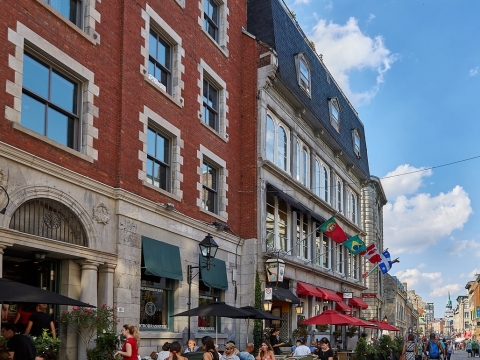 The historic city center is rich in museums, shops, restaurants and grey stone architecture spread out along narrow, cobblestone streets. Old Montreal is also home to the Vieux Port attractions and lively public squares like Place Jacques-Cartier. Exploring Old Montreal means exploring the very heart of one of North America's greatest cities, a multifaceted place where the past and the present come together in exciting and unexpected ways. 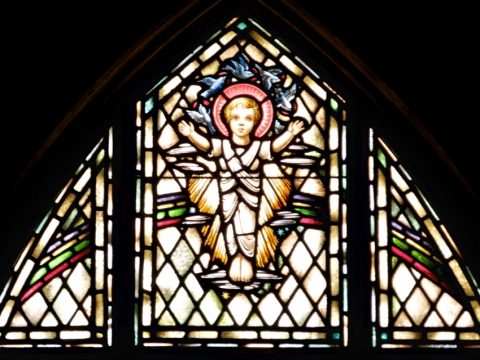 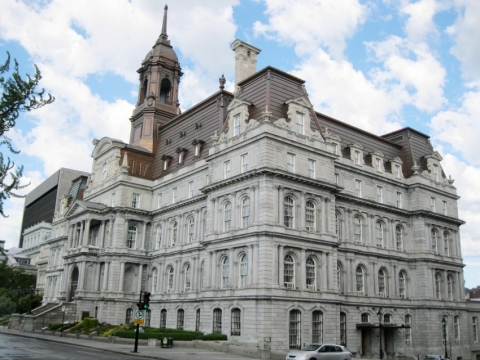 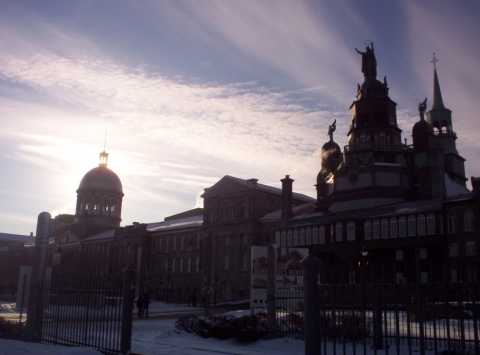 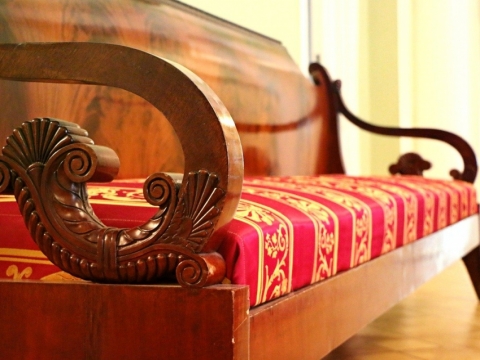