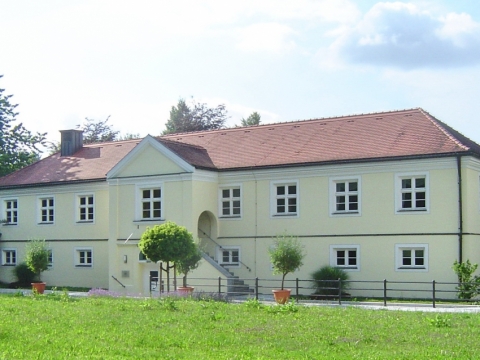 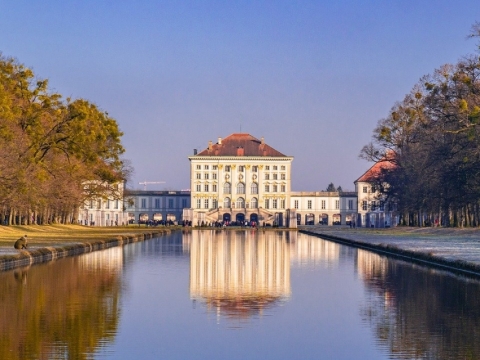 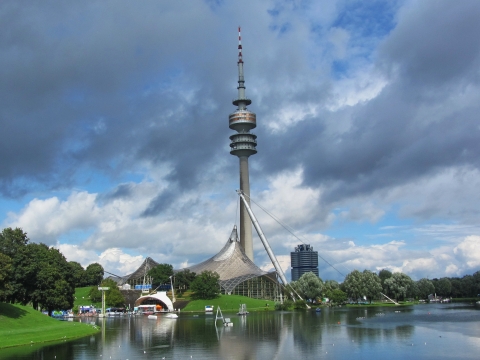 The Olympic tower at Olympiapark is the tallest building in Munich, just a little shorter than the Eiffel tower. Built by the civic council in 1965-68 for the 1972 Olympics, it provides the best view of the city and surrounding area and in good weather, it is possible to see as far as the Alps. The Olympiaturm restaurant beneath the viewing platform is open from 11a-5p and 6:30p-midnight. Apart from providing a stunning view, this rotating restaurant also serves very good dishes from around the world at reasonable prices. 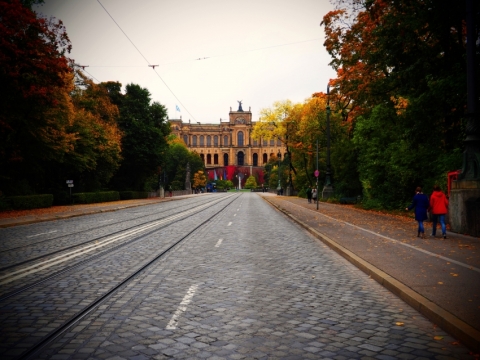 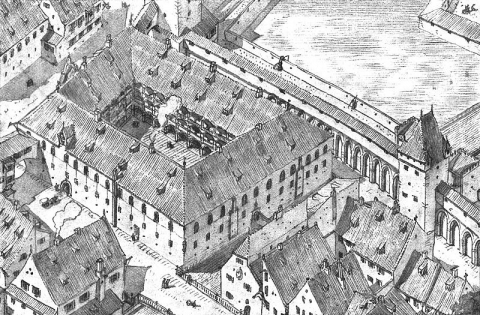 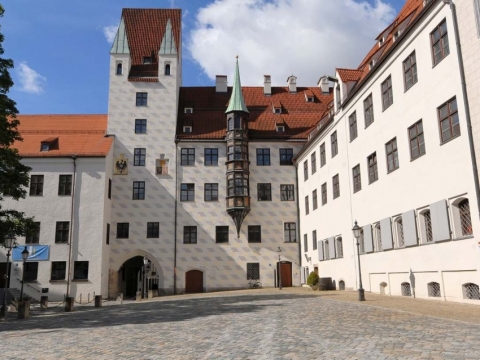 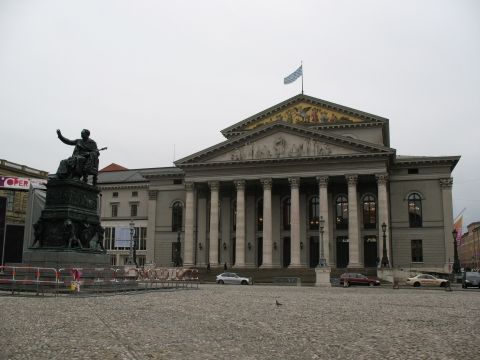 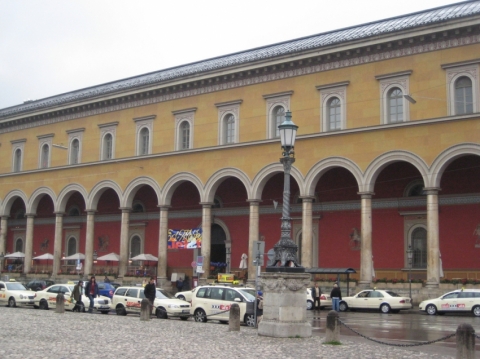 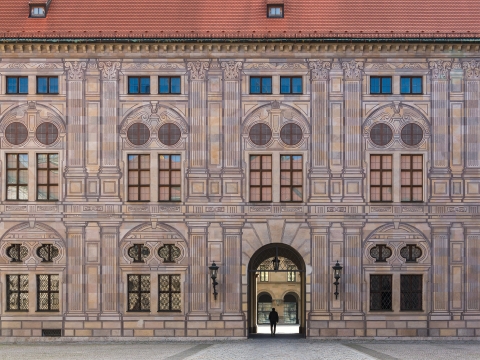 In 1385, the ruling Wittelsbach family decided to build a new palace since the Alter Hof had become too small for their needs. Today, the former Royal Palace of Wittelsbach is one of the most extensive and recognizable landmarks of Munich. The main building was the first part of the royal residence to be erected. The palace grounds are a treasure chest of historic landmarks including numerous grottoes, courtyards, fountains, a medicine room, chapel and the delightful Wittelsbach fountain built by Duke Otto between 1611 and 1623. The Residenz houses the Crown Jewels, the late-baroque Residenz Theatre and the classicist Herkulessaal, a concert hall with amazing acoustics. A magnificent reminder of Germany's past, the Residenz is a spectacular peek into the royal family's lifestyle and cultural influence on the city. 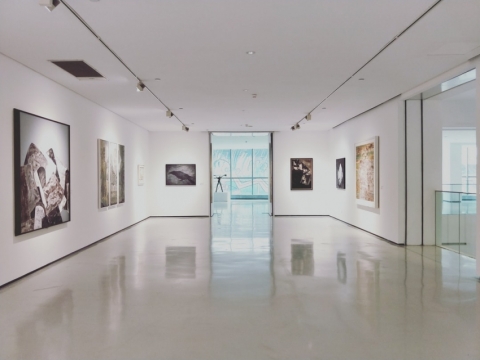 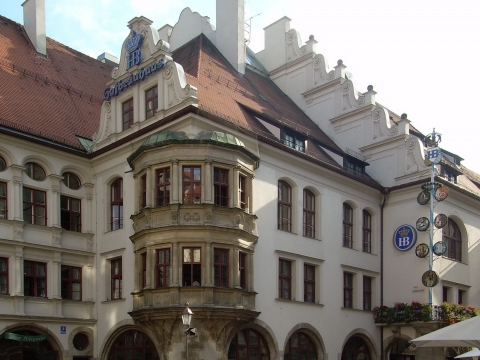