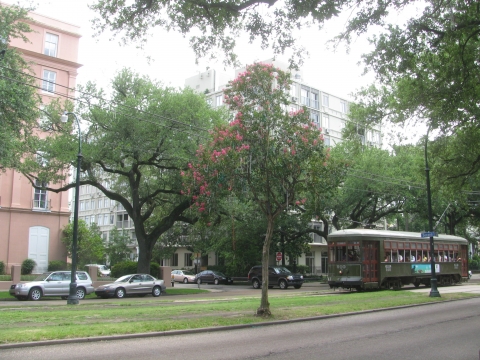 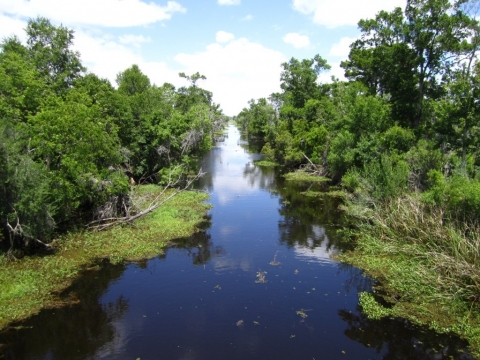 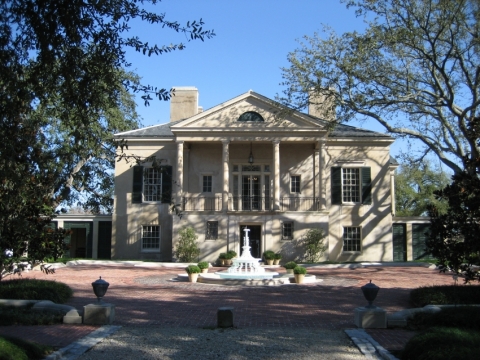 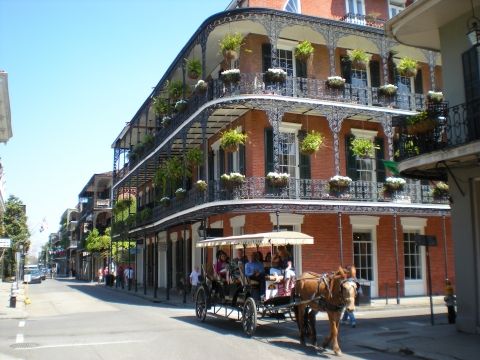 The center of all cultural activities, the French Quarter is the oldest neighborhood in New Orleans. The city of New Orleans was built around the main square of what was then known as the Vieux Carré, after the city's founding in 1718. However, most of the area's buildings come from the early 19th Century, when the city was acquired in the Louisiana Purchase. Although originally settled by French Creoles, by the early 20th Century they were mostly gone from the French Quarter, and bohemian culture began to boom in the area. Architectural delights like Jackson Square and its Saint Louis Cathedral are highlights of the neighborhood. The French Quarter's single most famous landmark, Bourbon Street, is a nightlife mainstay, being the main drag of Mardi Gras celebrations. Replete with rich architectural history and cultural implications, the French Quarter truly encapsulates New Orleans' vibrant spirit. 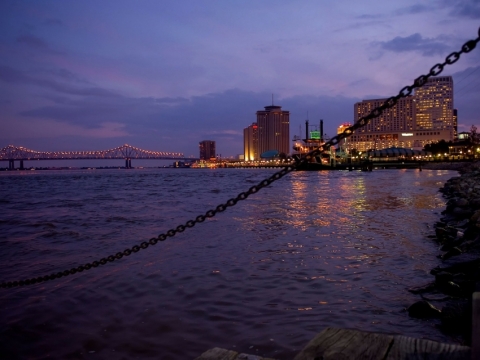 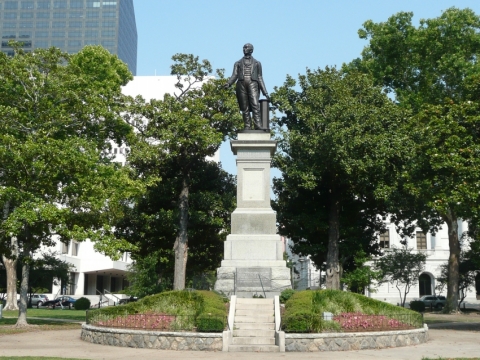