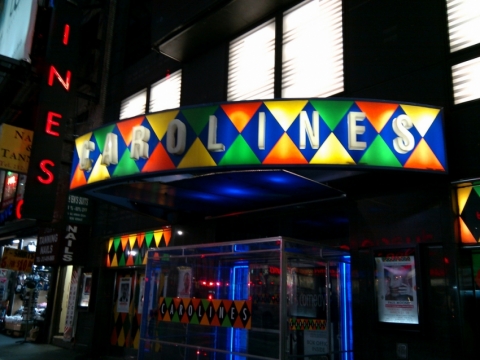 This Times Square comedy club will add spice to your evening with its roster of top comedians. A descending staircase leads patrons to a lively bar scene. In the bright showroom, snack on scrumptious calamari and Buffalo wings while America's top comics perform. Jerry Seinfeld, Margaret Cho and Colin Quinn have all performed their material at this famous forum. There is a two-drink minimum, as well as a cover charge. 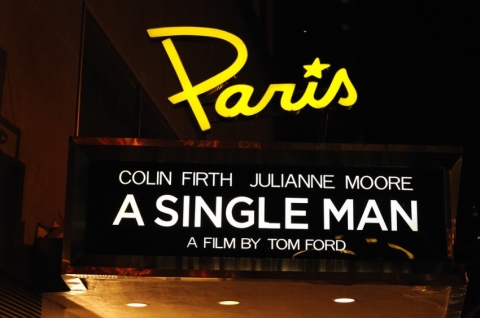 A premier venue for first run and revival foreign films, this one-screen theater harks back to a time when movie-watching was a cultural experience. With a prime location next to the world famous Plaza Hotel, it is a favorite with New Yorkers as well as tourists looking for films that reflect cinematic essence. A preferred choice for hosting cultural happenings, the Paris Theater is often completely sold out, so check the website for details of upcoming events. 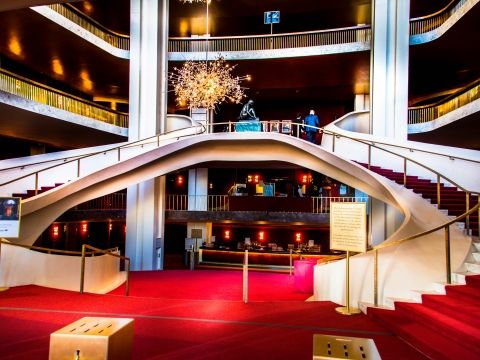 The Metropolitan Opera House, with its wonderful Marc Chagall paintings and grand arches is arguably the most impressive building in the Lincoln Center for the Performing Arts. The space is divided between the Metropolitan Opera during the autumn and winter, and the American Ballet Theater during spring. Ballet performances are predominately in the classical style. Visit the website to find out about taking a fascinating tour of the opera house.