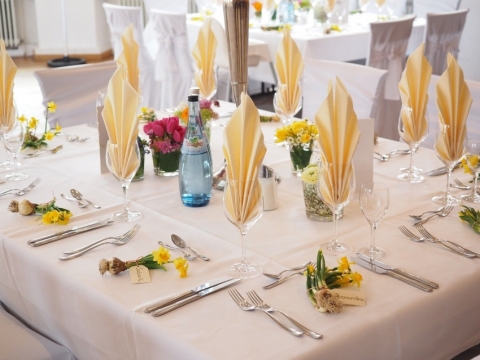 Built around the theme of covering the lesser-known field of spycraft, the Spyscape is a one-of-a-kind museum. Visitors to the Spyscape can now enjoy sitting in interactive interrogation rooms, walking through laser tunnels and even receiving an analysis of the kind of spy work they are meant to do based on their profile. Other activities that one can indulge in the museum include browsing through spy artifacts and learning about historical stories like how the Enigma Code was cracked and about the security breach at the CIA website by a teenage hacker. If you are in the mood to experience something different, then a visit to the immersive Spyscape will certainly not let you down.