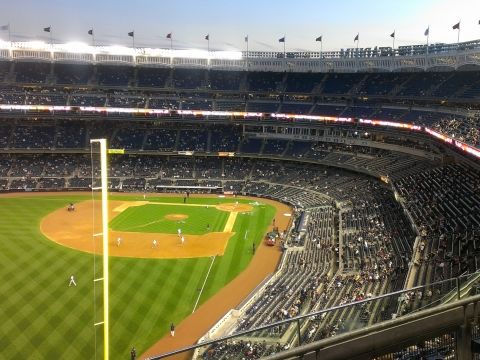 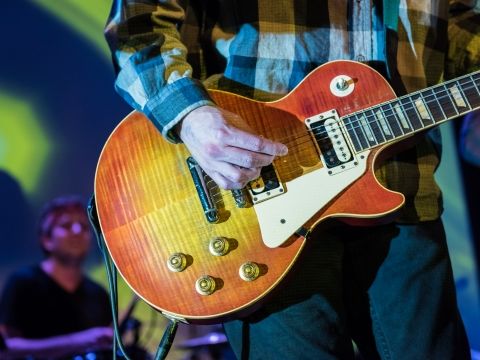 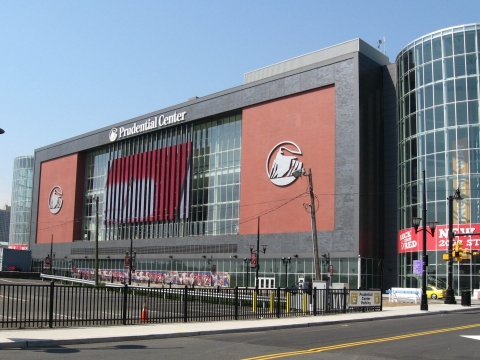 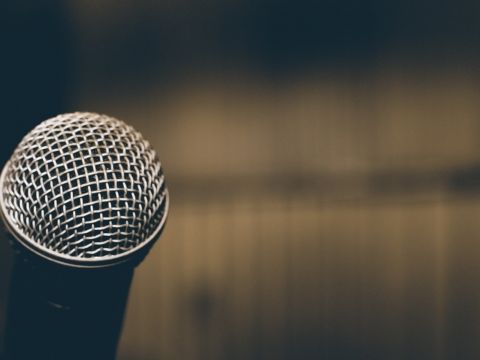 Governor's Comedy Club in Levittown, located at a 45-minute drive from Long Island, is a great place to unwind if you like stand-up comedy. The club has been host to the performances of a number of renowned national artists like Dom Irrera and Tim Gage who have driven the crowd mad with laughter by their gags. The club is dimly lit and has a capacity to host up to 220 spectators at a time. The show usually starts early in the evening and offers dining and drinking. So if you do not have time to go out for dinner, then you choose from a variety of burgers, sandwiches and pizzas and pair it with a beer pint or a cocktail on offer. Book your seats online in advance by visiting their website so that you do not miss out on the performances of your favorite artists. 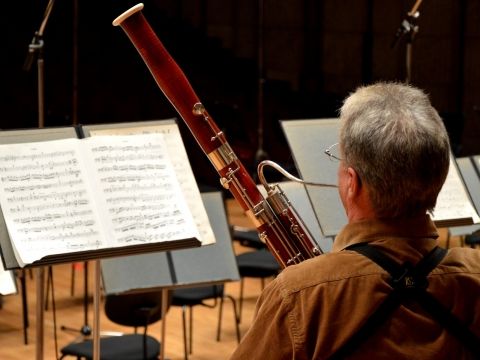 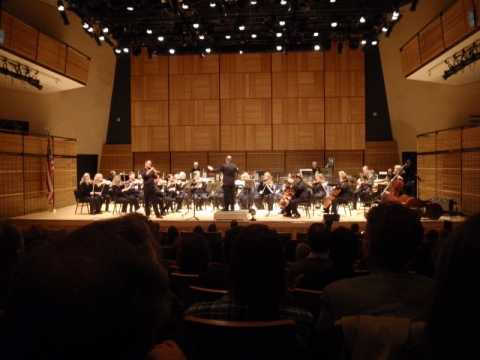 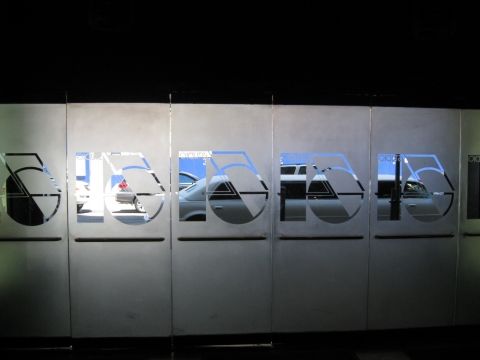 Studio 54, previously known as the famous Gallo Opera House has now reinvented itself as one of the prominent Broadway theaters in the Theater District. The theater is now home to the Roundabout Theatre Company which staged an adaptation of Tennessee Williams' A Street Car Named Desire in 2005. A nightclub operates on the second floor and has been graced with performances by notable singers like Gloria Estefan. 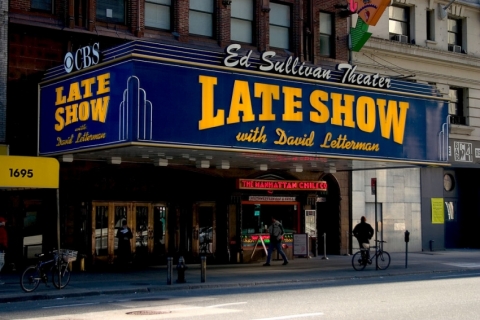 Built in 1927, this theater became the 1950s and 60s home to television's 'The Ed Sullivan Show'; most famously, this program introduced The Beatles and Elvis Presley to middle America. Today, 'The Late Show with David Letterman' is filmed inside from Monday to Thursdays. Limited standby tickets are offered at noon on the day of the show, but get there early, as some people begin lining up before dawn.