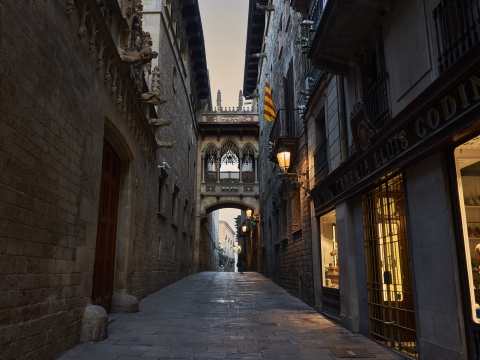 Barcelona's oldest residential district is a maze of narrow streets housing some fantastic examples of Gothic architecture. Lots of trendy young designers have opened up outlets here over the last few years, along with some classy but not too flashy restaurants, including tapas bars that fill up with the city's youth most nights. Alongside Gothic buildings like the imposing Barcelona Cathedral, you can see the most concentrated remains of the Roman period here, between Plaça de la Catedral and Plaça Sant Jaume. The old Roman walls still demarcate the boundary between this and its adjacent districts. This spirited neighborhood, known locally as Barri Gòtic, is one of the city's most atmospheric and enchanting explorations serving up style in spades.

Towering over the city at 173 meters (570 feet) is this scenic hill overlooking the sea. Montjuïc remained uninhabited until after the Middle Ages despite the fact that the Jewish quarter in Barcelona had already extended to the nearby Miramar area. The first path to the summit opened in 1607, and in 1640, a fortress was built to resist Spanish invasions during the Catalan Revolt. For centuries now, the Montjuïc park area has been a popular place for locals to pick wild herbs during leisure time, as well as an enjoyable attraction for visitors. Please note that while the park is free to visit, Montjuïc Castle charges an admission fee. 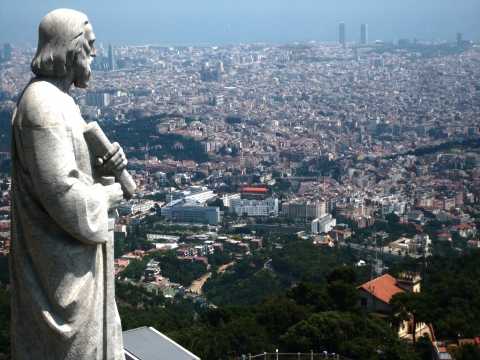 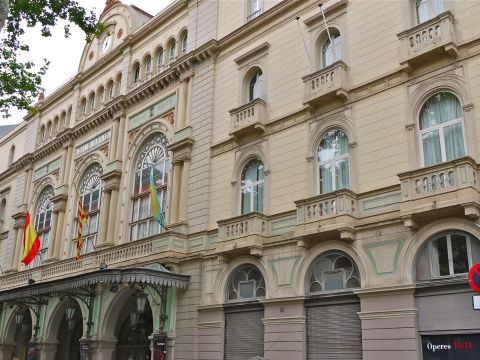 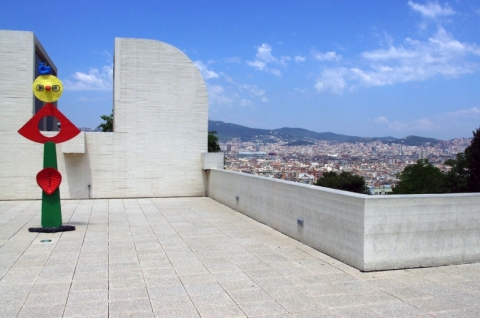 Established in 2008, Cultruta offers to give you a glimpse of the city through their guided walks. Discover this vibrant metropolitan through specially designed routes that will take you through to unknown streets, nooks and crannies which have been a part of Barcelona's history. Unravel interesting places that are not on any tourist map and get acquainted with the culture of the land you are visiting. You can choose either the private or weekend tours but ensure that you wear comfortable footwear for this unique tour. 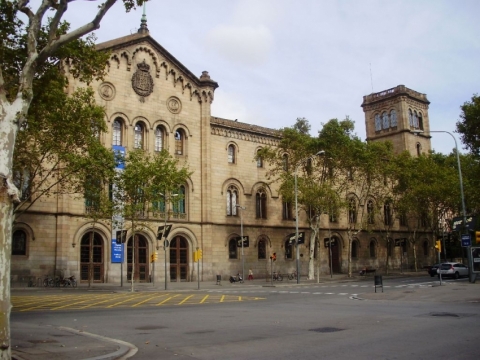 Barcelona's university: and the only one in Catalonia until 1715, was closed down by Felipe V. It later re-opened, and the original Renaissance structure was restored in Gothic style between 1863 and 1868 by Elies Rogent. There is the beautifully kept botanical gardens to the right-hand side of the main building that was laid out in 1860; it is an ideal place for a quiet stroll, or you can sit down and read a book in peace. You can also visit the university's café located under the patio for its lively atmosphere and very cheap drinks.

Named after the gallery director, Galeria Toni Tàpies was opened in 1994. The gallery presents works by internationally known contemporary artists like Jeff Brouws, Sasha Weidner and Ann Veronica Janssens. The gallery regularly participates in a number of international and prestigious art fairs all over the world.