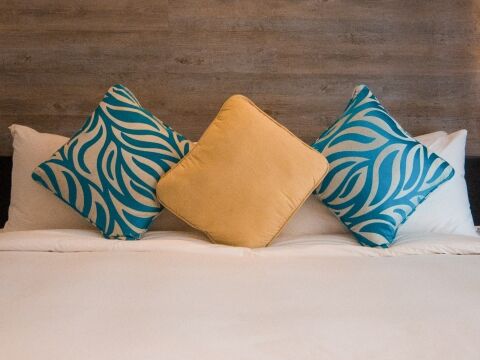 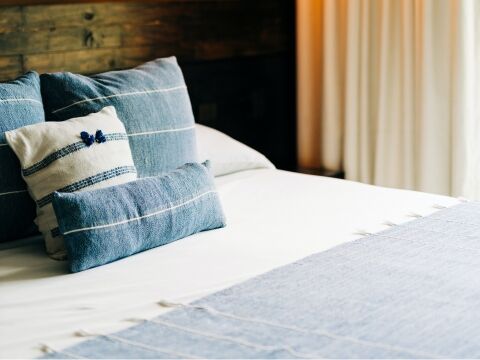 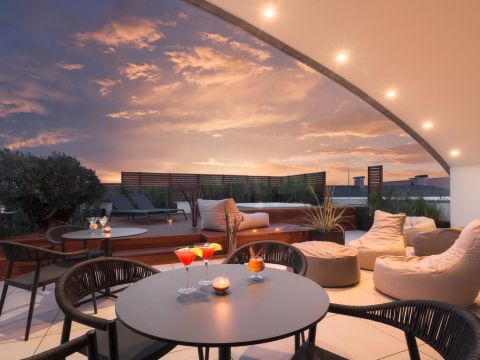 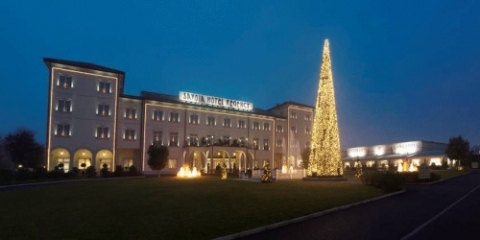 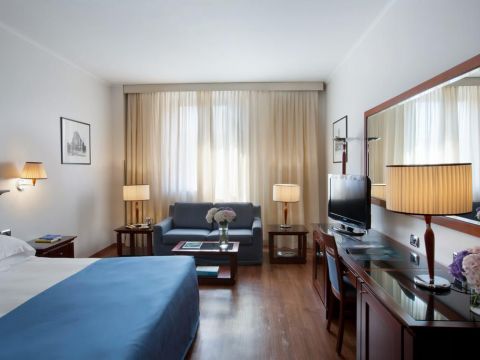 The Excelsior is a four-star hotel in a modern building near Bologna's main train station, and ten minutes by foot from Piazza Maggiore. The furnishings are classic, but the hotel also includes all the most modern facilities. Five conference halls that seat 30 to 220 guests. For further details, please check the website. 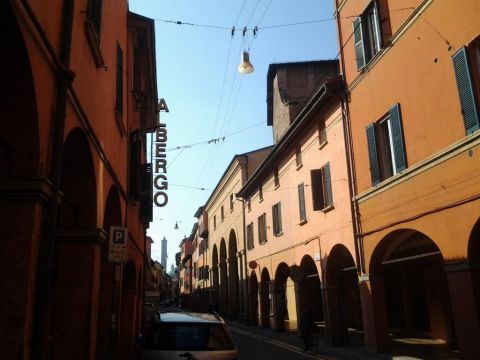 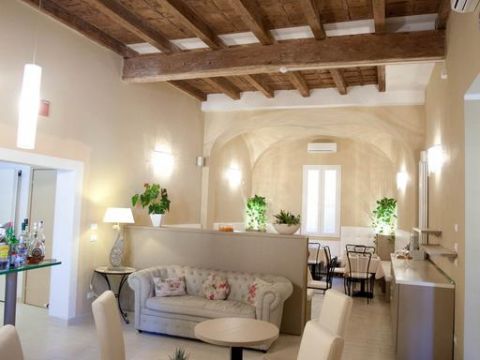 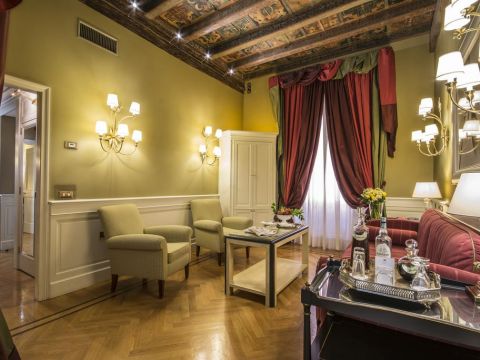 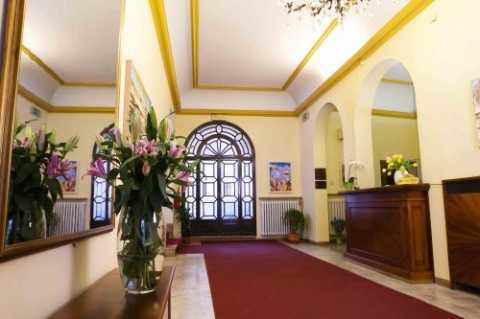 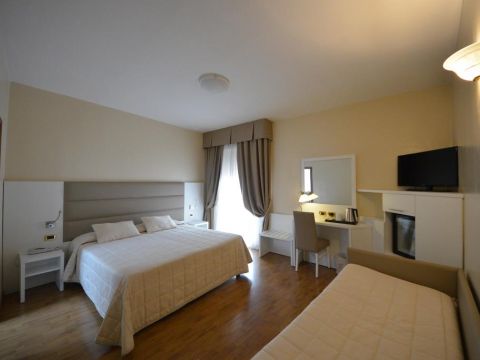 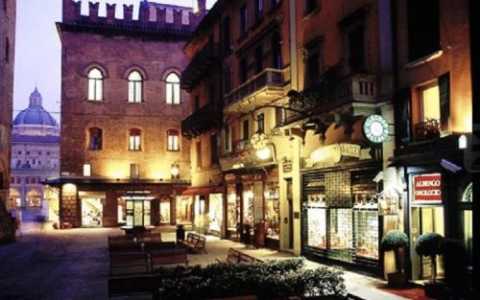 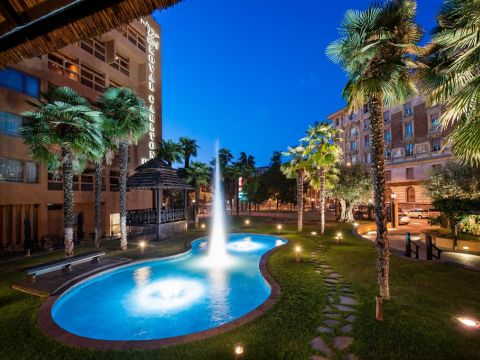