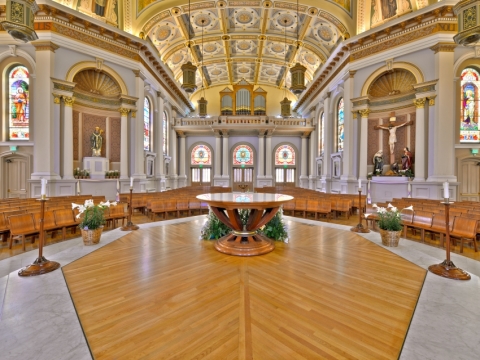 This huge, multi-domed church was originally built in 1877 and was restored to its original splendor in 1990. This is actually the fifth location of the parish seat; the first was built in 1803. The present structure is a monumental building. Incredible stained glass work renders the sanctuary into a lovely, almost mystical space when the sun causes the colors to play across the walls, pews and floor. Masses are held in Spanish and English. 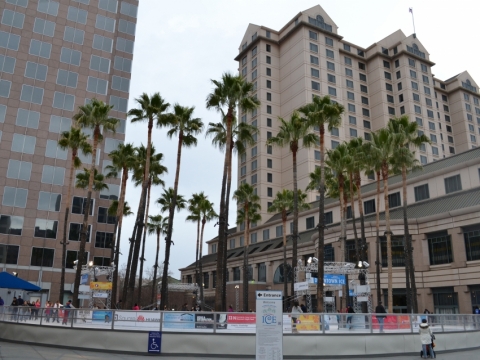 The Circle of Palms Plaza is the site of the historic 19th century capital of California, which was also the state's first capital. It is so named because this circular landmark is bound by palm trees. It provides a tranquil setting in the midst of the bustling business district of Downtown San Jose. It is frequented by people who come here to read in peace or lounge under the swaying palms, enjoying mild gusts of breeze. You will also find professionals taking a short cut through this plaza in order to avoid the busy traffic on the surrounding roads, as well as professionals who come here to enjoy their meal outdoors during lunch hour. It also serves as an event venue that can accommodate 2000 people and is often the scene of cultural activities such as public art exhibitions, dance performances, outdoor theater or cinema, and an ice skating rink set up during winter. 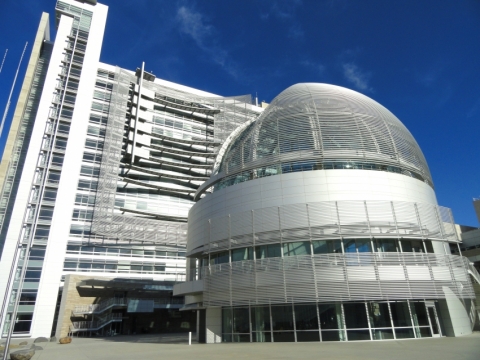 Built between 2001 through 2005, the San José City Hall aims at making the city services easily accessible. Designed by the famous architect Richard Meier, the building is environmentally friendly and is designed to use natural light. The complex consists of an eighteen-story tower and covers a 550,000 square-foot (51,096 square-meter) area. There are several rooms and areas in the City Hall that are available on rent for events like banquets, parties, weddings, performances etc. 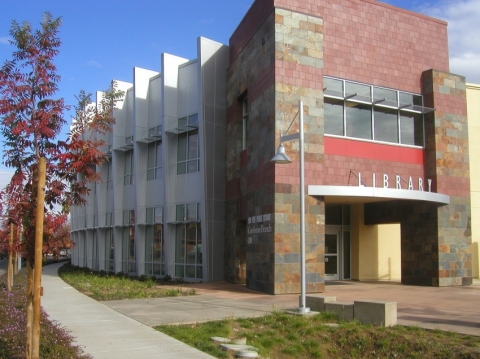 Opened in 2003, Dr. Martin Luther King Jr. Library spans across eight floors and is the biggest library building in the western part of the nation. It is affiliated with the San José Public Library and San José State University. Considered to be among the country's foremost joint municipal-university libraries, it has about 1.6 million volumes in its inventory. The library also has interesting artworks by Mel Chin and Mary Edmonia Lewis that can be viewed. For a glimpse into the region's past head to the California Room or for a dose of ethnic diversity, the Cultural Heritage Center on the fifth floor is an engaging space. The Ira F. Brilliant Center for Beethoven Studies and Steinbeck Center are a must visit for music lovers. The library also has many activities for kids and adults that will nurture the love for reading.