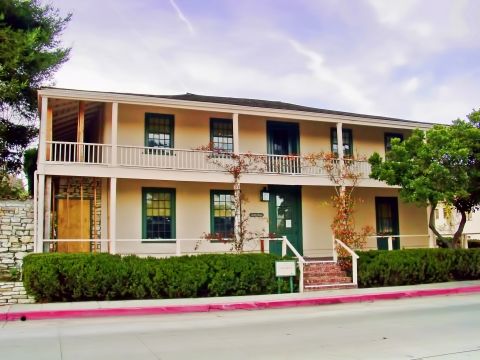 Situated on Calle Principale in Monterey, California is the historic Larkin House. It was constructed in 1835 by Thomas O. Larkin. The year 1933 marked the inclusion of the house as a state historical landmark. Initially, it was touted to be the first house in Monterey with a fireplace. Adding further vitality to it is the fact that it was referred to as the first two story establishment in the whole of California. The superb structure boasts of the style of Spanish Colonial buildings coupled with modern architectural methods of New England. Over the years, the distinctive features and their preservation have resulted in upgrading the reputation of the Larkin House. 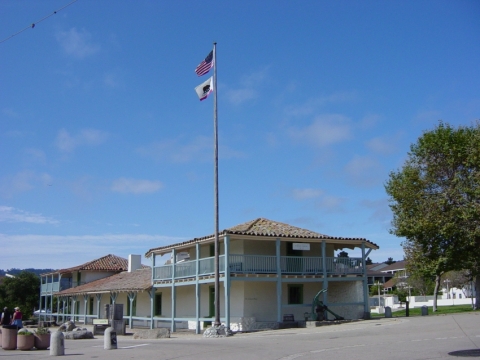 The Old Customhouse is a Spanish Colonial style building that's famous because it's where US Commodore John Drake Sloat declared that California was part of the United States in 1846. Built in 1827, this historic building was used for civic purposes of Monterey County. The one-story structure, with a balcony in the front, reflects the olden style homes. This is the oldest government building in the state and the first State Historic Landmark. 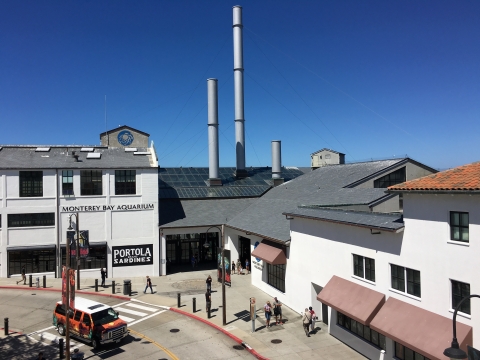 Monterey Bay Aquarium is one of the best designed aquariums in the country, period. A rather stand-out feature of this aquarium is the two-story tank, home to a kelp forest in which swim sunfish, sharks, and the occasional diver tasked with squeegeeing the algae off the tank walls. Sand dabs are displayed in shelf-like tanks ideally suited to the flat fish, and a school of sardines swim in an endless circle in their cylindrical tank home. If you want to interact with some aquatic dwellers, you're invited to pet the bat rays. The jellyfish display is one of Monterey Bay Aquarium's star attraction. 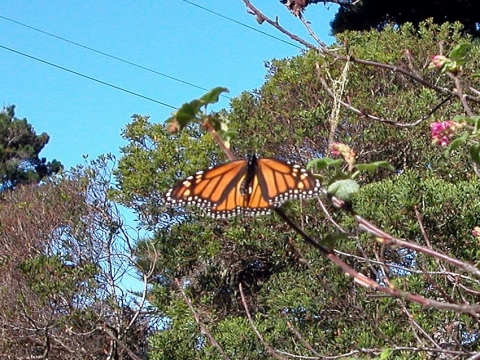 Monarch Grove Sanctuary is a sight to marvel at, because of the 25,000 Monarch butterflies that migrate to this place in October. The butterflies mostly settle on Monterey pine trees, which give them the adequate amount of heat and light that they need. The butterflies mostly migrate from the north to avoid its freezing winters, and form clusters in this sanctuary's Eucalyptus trees. The sanctuary made Pacific Grove earn the title of 'Butterfly Town USA' which has contributed significantly to the maintenance of the habitat and settling of the Monarch butterflies. 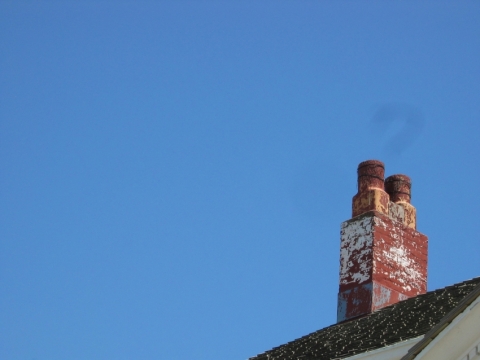 This lighthouse, located in Monterey County, has been operating since 1855, making it the oldest operating one on the West Coast. Aside from its rich history, it offers spectacular views from its vantage point. The trek to get there is lovely, too, and well worth the huffing and puffing that some may experience if they are a little out of shape. While you are in the charming and beautiful town of Pacific Grove, visit the Museum of Natural History.