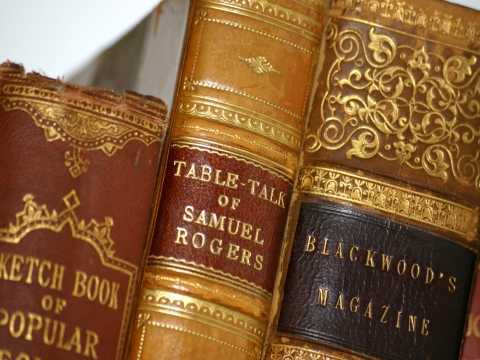 Sabarna Sangrahashala is a museum about the family of Sabarna Roy Choudhury. It has historical documents and rare articles of history. Some of them include Kabilatipatras dating from the 18th and 19th centuries and signature of Kavi Ramprasad Sen dated 1794. This museum was established in the year 2005 in order to spread awareness preserving historical source materials. This museum also has a metal candle stand dated 1795, grinding wheels dated 1845, metal hookah from 1878 and an earthen rice pot dated 1840. 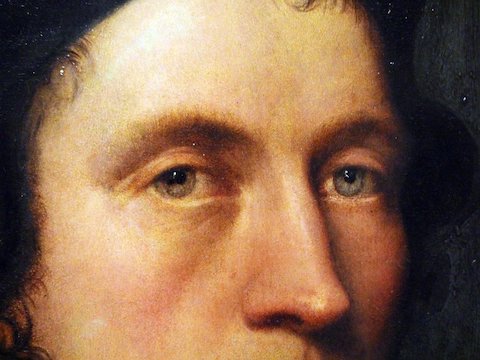