Spain is home to numerous traditional sports as well as passionate followers. Across the country, one can find marvelous stadiums that reflect the rich history and legacy of its teams. Visiting one of these sports arenas is a must while planning a trip to Spain. 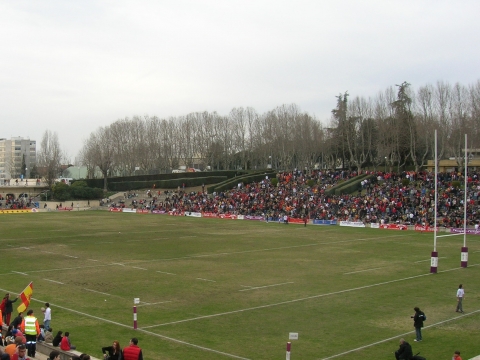 A well-developed rugby union facility, Estadio Nacional Complutense is found on Complutense University of Madrid's main campus. Originally, the rugby ground was designed for the college's sports events. In the year 1954, Spain' national rugby side used the facility for a home tie against Portugal which ended in a 23-0 win for the home side. Today, the stadium hosts most of the home fixtures of the side which also participates in the European Nations Cup. 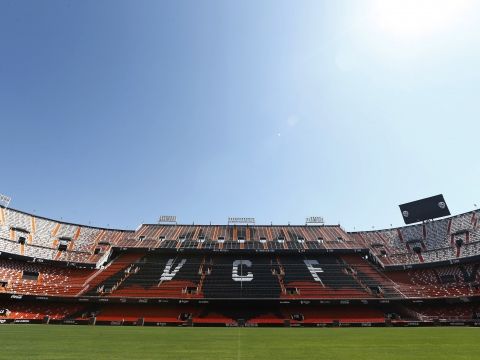 Estadio Mestalla, the renowned football stadium in Valencia has a place of its own in the sporting arena of Spain. The home ground of Valencia CF is reigning in its glory of being one of the greatest and largest sporting avenues in Europe. With a crowd capacity of 49,500 and the special elevated seating arrangement, the stadium continues to provide exciting football actions. 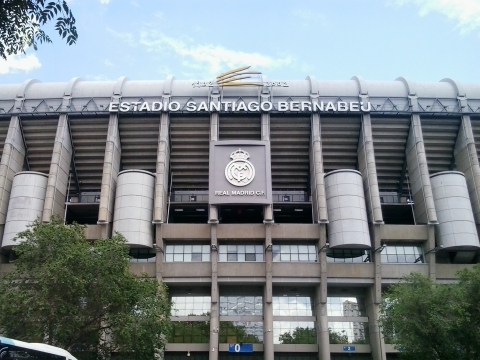 Founded in 1902, the club's teams had to play in a variety of venues throughout the city until this stadium was built in 1947. It has the capacity to hold a crowd of over 80,000 spectators and has become world famous due to Real's success in international competitions over the years. It is named after the chairman of the Board of Directors, Santiago Bernabéu, who had the vision to borrow the money to buy this plot of land and start building. At that time it was the most modern stadium in the country and it has since undergone various expansion and improvement projects. You can visit the club's museum that is open daily, except Monday, to find out about its history, see the trophy room and tread on the hallowed turf itself. 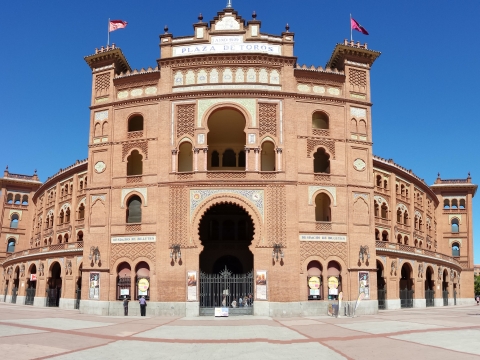 Roaring crowds and an ardent passion for toreo, or bullfighting, culminates in a brilliant climax at the phenomenal Plaza de Toros de las Ventas, perhaps the world's most extraordinary arena for this traditional sport. At the backdrop of the bullfights that are held annually between March and October is a longstanding edifice dating back to 1931, a soft brown structure sprawled across a sunlit plaza in the Guindalera quarter. This spectacular bullring can hold a crowd of more than 23,000 spectators, the most vociferous and demanding a bullfighter is ever likely to face. The Plaza de Toros de Las Ventas is an imposing neomudéjar-style building of exposed brickwork, decorated with colorful ceramic tiles, while the ring itself is covered with golden sand from Andalusia. Before this ring was built in the 1930s, bullfights were held in semi-enclosed areas like the Plaza Mayor or Puerta del Sol, and with the advent of this marvelous arena began the celebrated age of Spanish bullfighting.