The permanent exhibition at the Archaeology Museum of Catalonia traces the settlement of Catalunya and the Balearic Islands from prehistoric times to the Middle Ages. The most outstanding artifacts found here include remains from Iberian, Greek, and Roman sites, including the Greek statue of Asclepius, which was discovered among ruins in the 3rd century BCE. There are also brilliant models and illustrations showing how cavemen lived in this region in the distant past. Everyone is invited to visit the museum, which offers special facilities for the visually impaired, as well as a restoration laboratory and educational department. Come check out the Archaeology Museum of Catalonia! 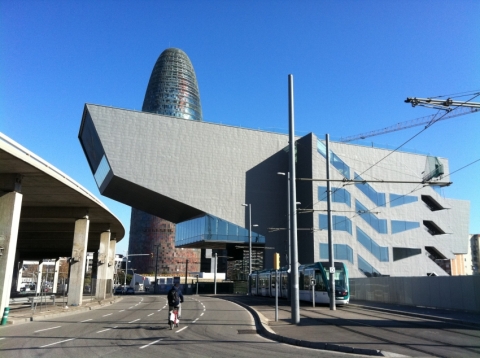 Disseny Hub Barcelona, nicknamed DHUB, is equal parts museum, education center, and laboratory. Split into four different subdivisions of the design world, DHUB covers the topics of interior design, consumer product design, informational design and, of course, fashion. The collections at DHUB change frequently, although there are several permanent exhibitions such as their clothing display that informs guests about Barcelona fashions from the 16th Century to the modern day. With a host of lectures, workshops and other events, DHUB is becoming a force to be reckoned with in the European design scene. 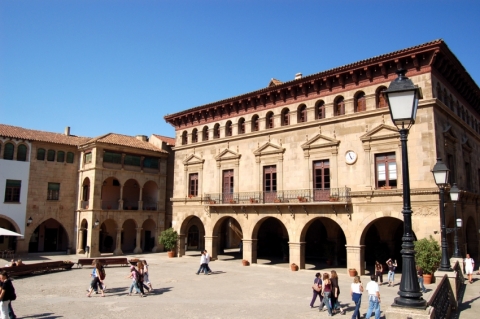 Barcelona is known for its grand architecture, and this museum is the place to see it all. Poble Espanyol is an open-air museum that was built in 1929 as part of the International Exhibition. It was created as an entire village using architectural styles from all over Spain. Originally, it was supposed to have been torn down after six months, but it has survived much longer than that because of its cultural value. Although no one lives in this village, it is populated during the day by artisans who show visitors how to make handicrafts. A variety of tapestries, ceramics and jewelry can be purchased, or you can learn about the art of glass blowing and hand embroidery. On-site restaurants and cafes complete the experience. 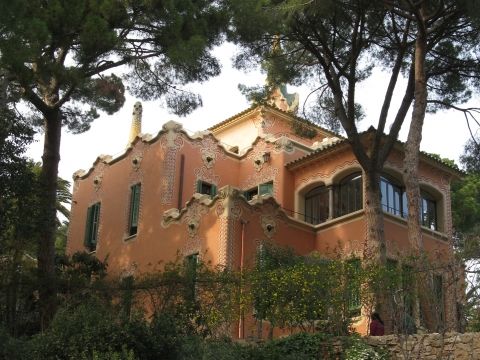 Casa Museu Gaudí is the house where Antonio Gaudí spent much of his life, from 1906 until 1926. Parts of the building were actually designed by Gaudí himself who was also responsible for the furnishings, along with some of his pupils like Josep Maria Pujol. It's one of the fantastic range of Modernist buildings you'll find in the magical and amazing Parc Güell. The park itself is an artistic masterpiece that includes many of Gaudí's own brilliant works.