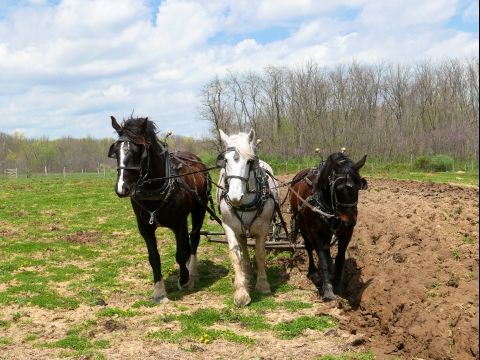 Downtown Columbus has a riverfront to rival that of every other river city. It is a largely undeveloped one, but nicely landscaped paths and gardens line its banks throughout Battelle Riverfront Park, making for great picnicking and leisure. If it's a nice day for boating, there's a boat launch and some docks at the disposal of boaters. There's even a modest amphitheater at which to hold events. 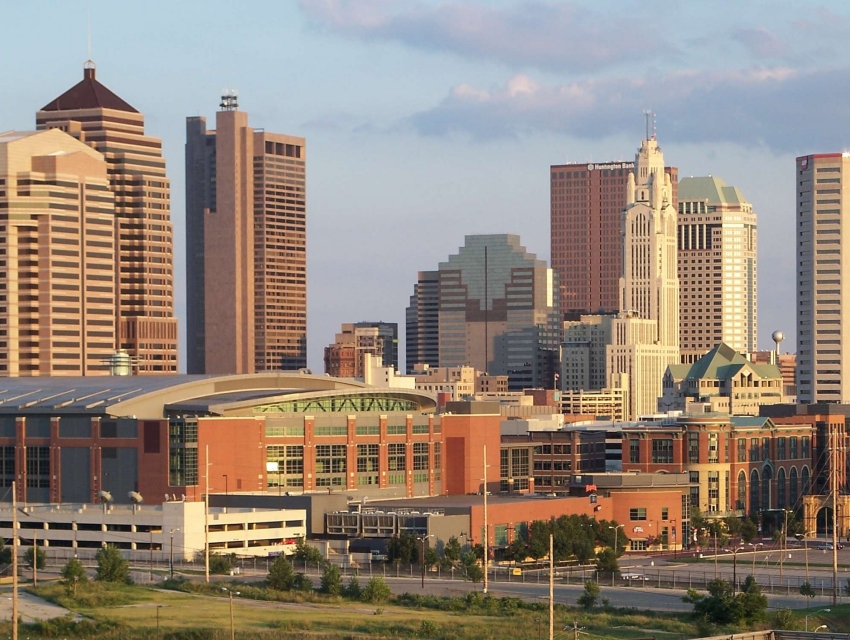 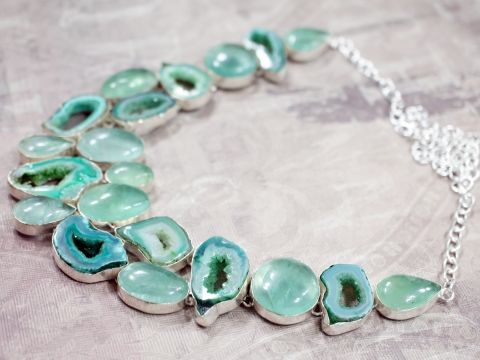