La Barberie is a micro-brewery that serves up some delightful varieties of local beers with their menu that changes on a daily basis, so you are sure to have something new here every time you visit. Some of the kinds of beers you are likely to find include Classic White, Blonde Bucolic, Light Rousse and Sure Cherry. They organize beer tastings on a regular basis, but one can order their sampler anytime they visit. The taproom has a warm feel, while one can also sit by their patio on a sunny day.

Espace Hypérion was once a church which has now been converted into an auditorium and cultural center. It has an auditorium available for rent for both social and corporate functions. It also houses an internet cafe and an art gallery. Check website for details regarding shows and upcoming events. 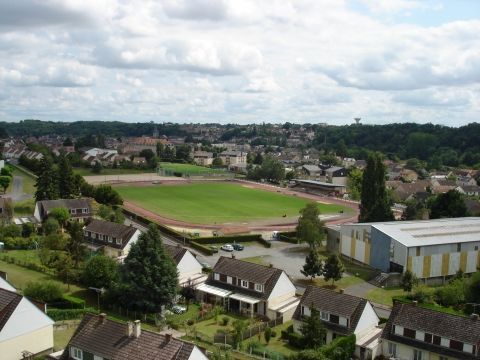