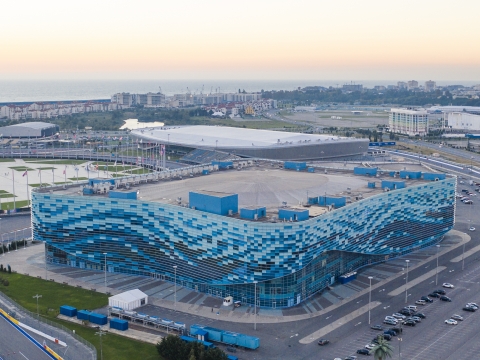 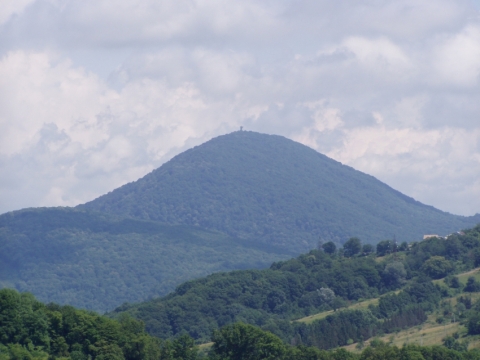 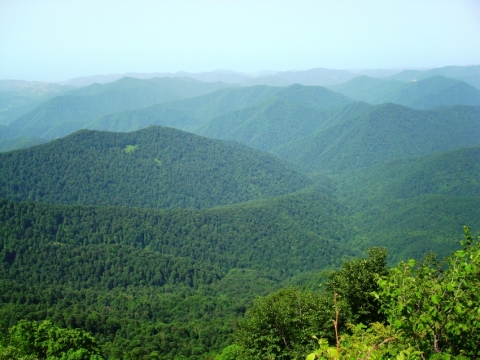 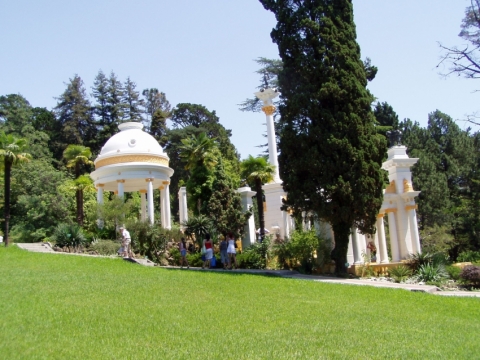 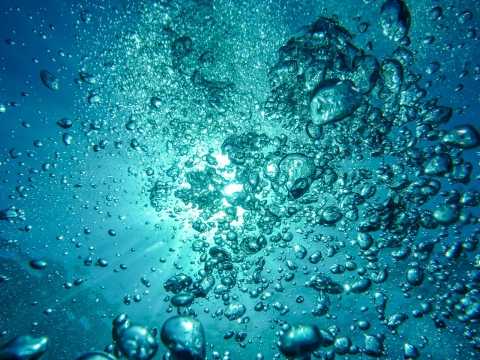 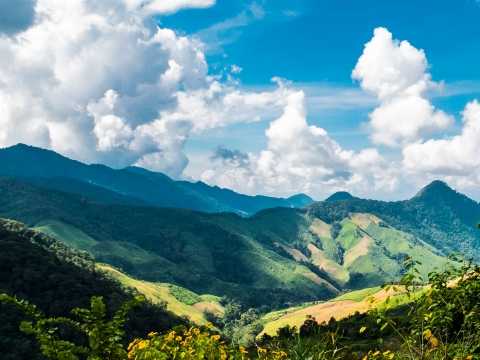 On an Akhun Mountain slope there is a truly ancient grove, with yew and boxwood trees hundreds of years old. In 1952 the grove was featured as an in the famous Soviet fairy tale movie Sadko. There are two routes through the grove: the small ring, which allows you to see the main attractions in 30 minutes, and the large ring, for those who want a longer hike. To get to the grove, you will need to walk up Samshitovaya Street from the Khosta-Most bus stop. From the grove you can get to the top of Akhun Mountain, the Orliniye Skaly (Eagle Rocks), and the Agura Gorge. 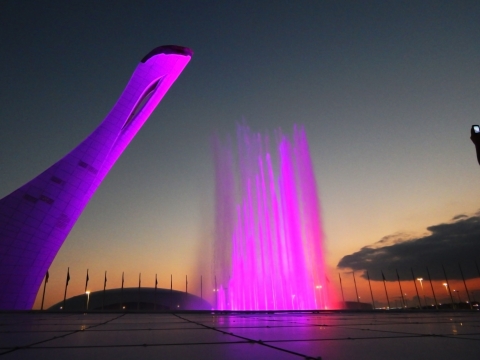 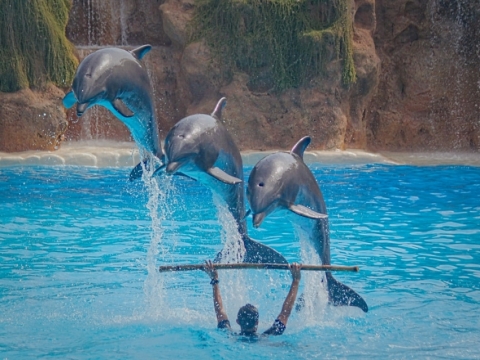 The Bol'shoy Sochinskiy Del'finariy is a Dolphinarium in Sochi. It opened on September 15, 2012, and has ever since grown in popularity. The aquarium is also home to penguins and has a butterfly garden, but its biggest attraction is the dolphins that draw in locals and tourists from all over.

Sochi has a Japanese garden, located close to the city's main street, Kurortnyy Prospekt. It has everything that you might expect, from pagodas, Japanese lanterns and arched bridges, to a rock garden and an array of Japanese plants. It's a gorgeous place for a walk. 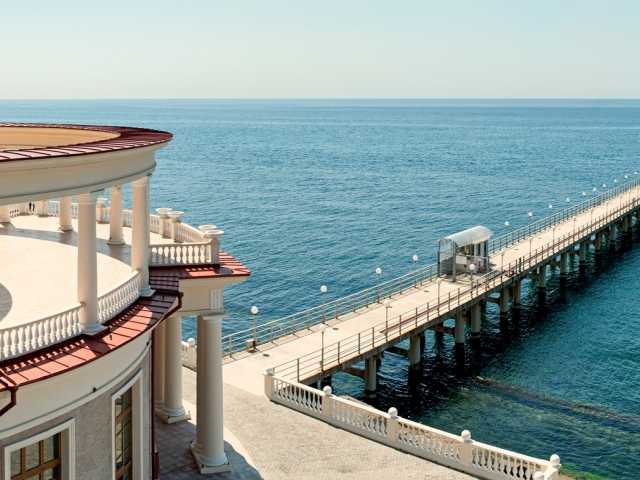 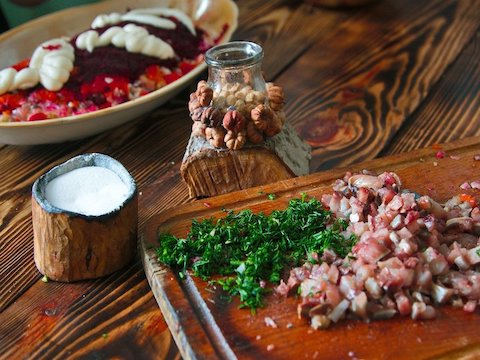 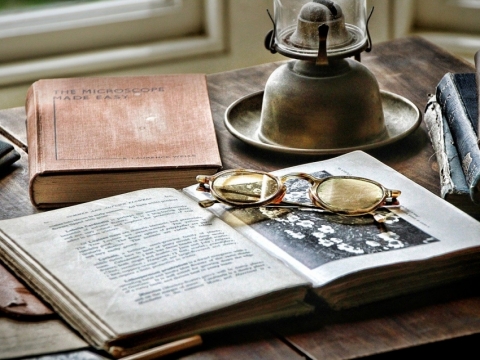