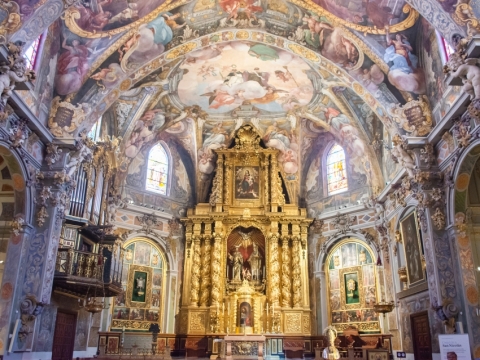 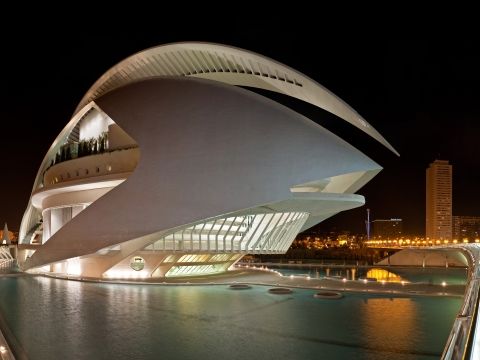 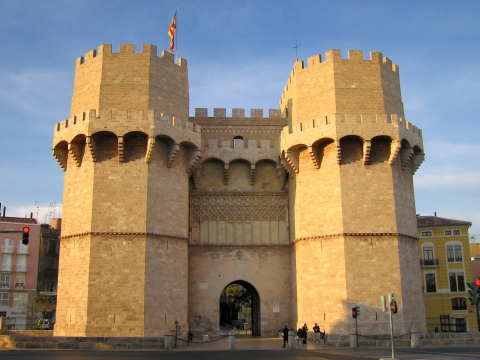 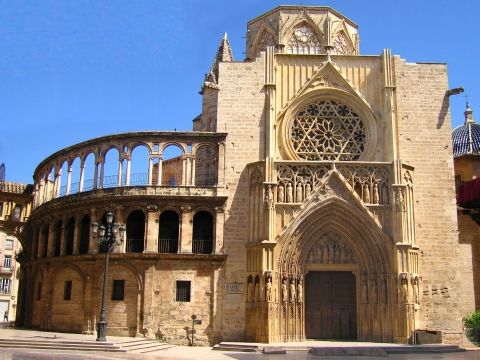 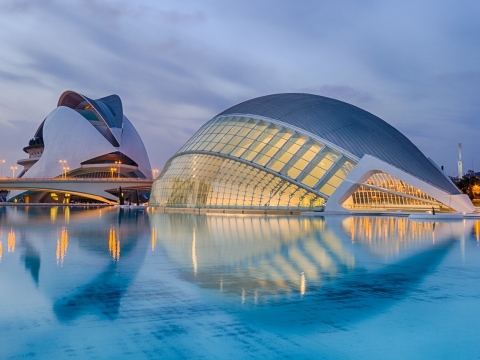 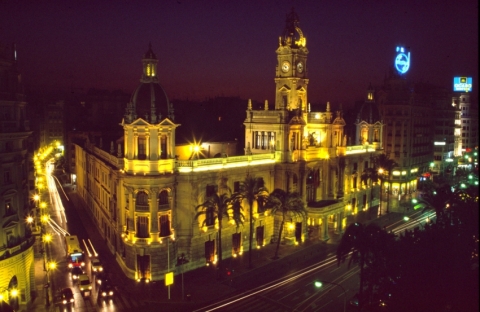 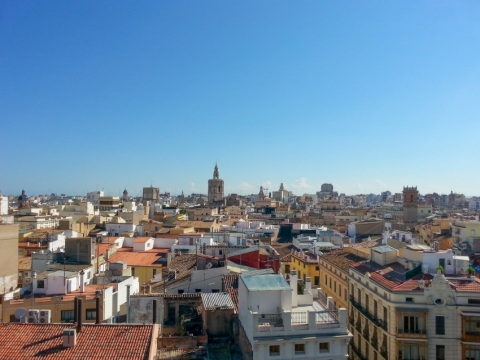 Valencia may be the third-largest city in Spain, but it remains an incredibly liveable place that grooves to a beat of its own. The city lies along the southeastern coast of Spain, where the River Turia empties into the Mediterranean Sea. There are some truly superb beaches, but Valencia is best known for its City of Arts and Sciences, an ultra-modern complex of buildings designed by Santiago Calatrava; all sinuous curves, glimmering glass and soaring angles. This collection of museums, theaters and more lie along the spectacular stretch of green that winds its way through the city, marking the original course of the river before it was diverted to prevent flooding. Alongside these contemporary marvels, the city also boasts an impressive collection of Modernist architecture and a vast old quarter with an astonishing array of churches, forts and palaces embellished with elaborate designs. The Valencia Cathedral, in particular, is an awe-inspiring sight. Valencia's culinary traditions are a worthy match for its extensive architectural cache, with the bustling Central Market at its epicenter. Here, locals and visitors gather to shop for fresh produce, seafood and cured meats sourced from the fertile hinterland. While there's a fabulous variety of restaurants to choose from, Valencia is best known for its local rice specialties, especially paella. A city that casually straddles the line between tradition and modernity, Valencia is wondrous. 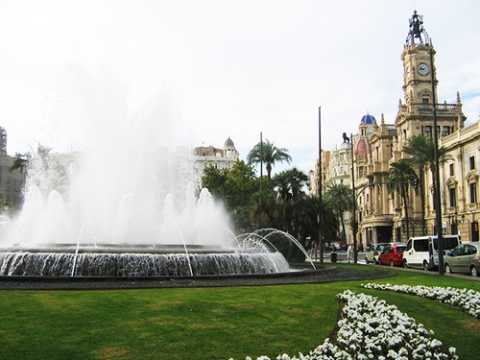 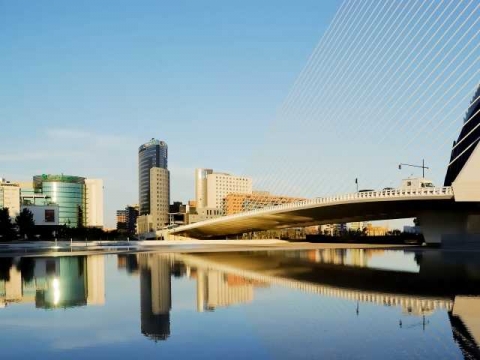 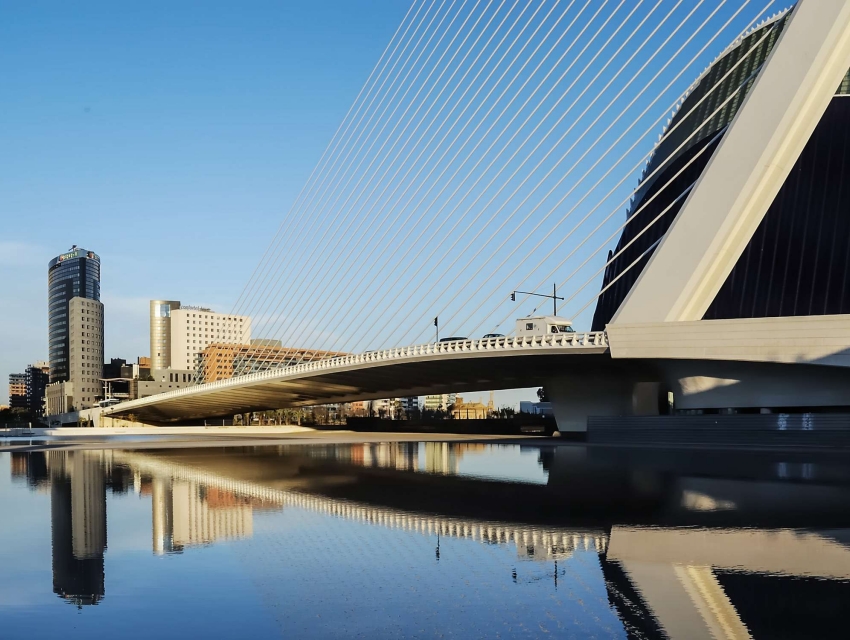 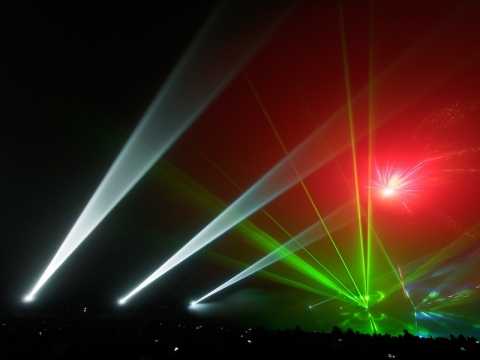 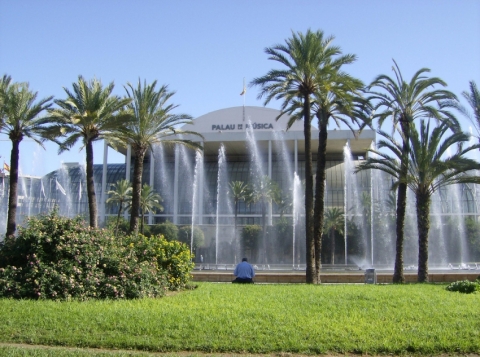 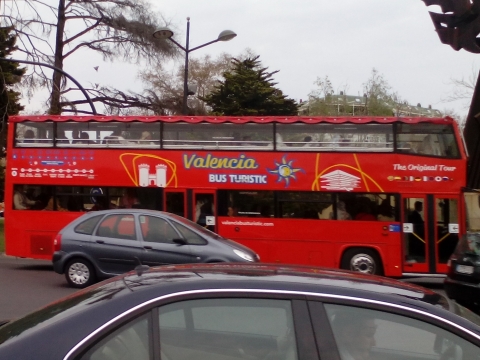