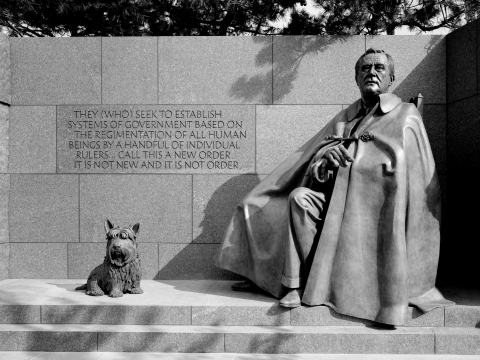 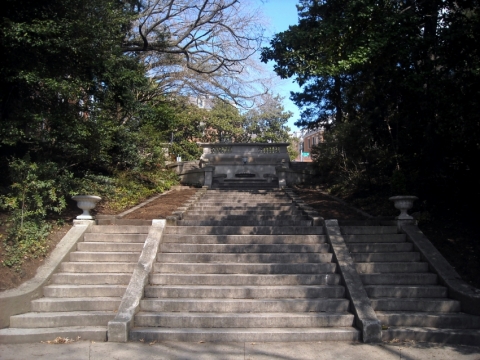 Nestled in the picturesque Kalorama neighborhood, Spanish Steps were constructed as a part of the City Beautiful Movement. This movement was an architectural reform movement in the United States of America during the late 1800s which encouraged architects to beautify the city by adding impressive structures to it. Robert E. Cook, a local architect, took inspirations from the Spanish Steps located in Rome and designed this beautiful structure in 1911. There is an elegant lion-head fountain at the top of the stairs which also promises splendid views of the city. 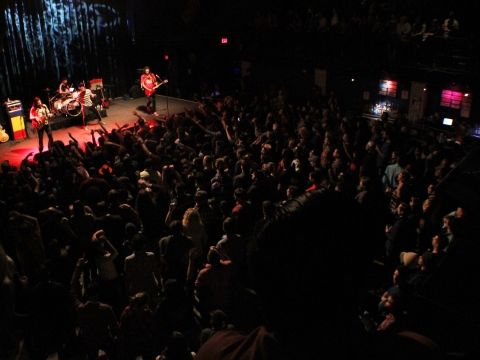 This club somewhat resembles Dr. Frankenfurter's laboratory in The Rocky Horror Picture Show. The large, open space features a bar and a chest-high stage with a rather impressive sound and lighting system. Four bars are located throughout the venue, serving premium draft and bottled beer. Light snacks are also available for when those late night hunger pangs start kicking in. You can relish a wide range of items like sandwiches, wraps, paninis and sweets among many others during your visit to 9:30 Club. 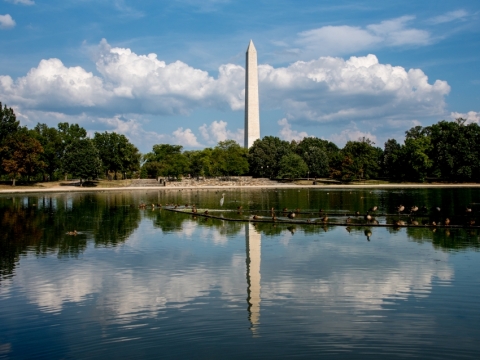 This park is located north of the Reflecting Pool amid the capital's many famous monuments and memorials. A beautiful place for a stroll, the paths wind through the trees taking you to the Vietnam Veterans Memorial, a lake and a memorial to the signers of the Declaration of Independence. Steeped in history, this is a must-see on any DC tour.

An array of various gardens surrounding the many museums around the National Mall form the Smithsonian Gardens. Gear up to take a tour of these 180 acres of greens, varying from traditional gardens to green houses and vegetable patches in a pair of comfortable shoes and a dash of sunscreen! Visit the Pollinator Garden featuring several spices of bees, wasps, flies and beautiful butterflies. Then head to the National Museum of African Art and enjoy the rooftop Enid A. Haupt Garden (open from dawn to dusk). Relax in the beautifully designed Courtyard Garden or check out the Orchid Collection, indoor plants, and tropical plants at the Greenhouse Nursery. You can also visit the Heirloom Garden, the Hirshhorn Museum and Sculpture Garden, the Kathrine Dulin Folger Rose Garden, the Mary Livingston Ripley Garden, the Victory Garden at National Museum of American History and many more. 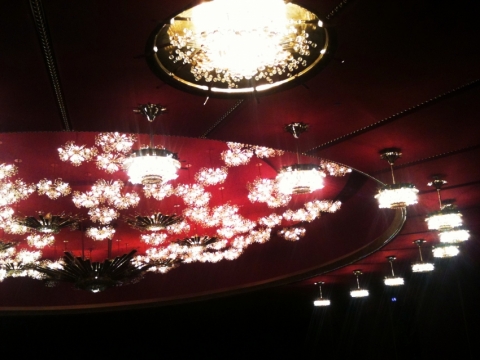 The Washington National Opera, founded in 1956, is currently housed in the Kennedy Center Opera House. General Director Plácido Domingo leads, what the Congress of the United States of America calls “The National Opera.” The Washington National Opera received this title due to its support of lesser-known works and its discovering of new talent. It is recognized for collaborating with leading foreign opera companies and its commitment to supporting new American opera.