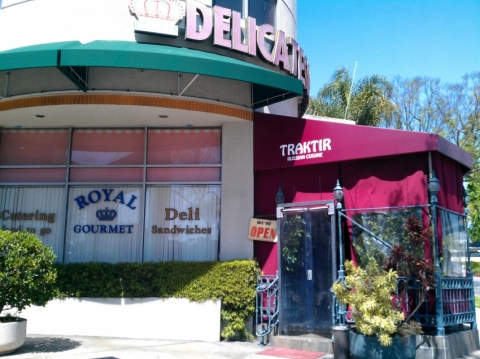 Enter this fancy Russian delicatessen and you will be instantly transported to downtown Moscow. Boasting 20 varieties of caviar, a medley of smoked fish, good old-fashioned gefilte fish and a smattering of homemade cold salads, this is really a place not to be missed. Everything is fresh and everything is good, plain and simple. Cold borscht in Red Square never tasted this good! Attentive and pleasant service make this gourmet shop a wonderful journey without the hassles of dealing with your passport. 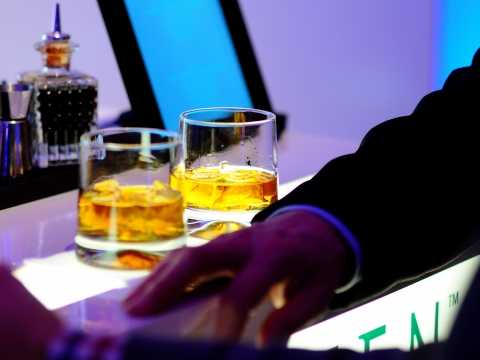 Themed nights and strong cocktails make this entertainment venue and nightclub a favorite for Los Angeles revelers. Fubar is an LGBT establishment in the West Hollywood neighborhood. Touted as, "not your fathers gay bar", Fubar as lively as they come. Gorgeous bartenders mix up the perfect drinks, while resident DJ's get the tunes spinning and the people out on the dance floor. 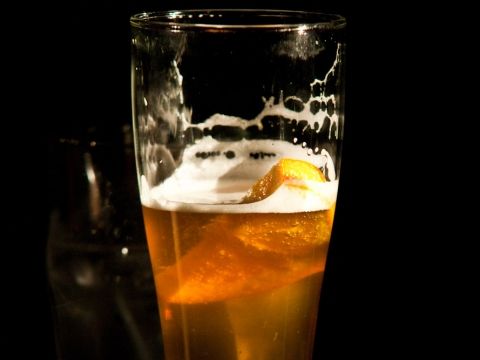 Located on Santa Monica Boulevard, The Surly Goat is a lively local bar. Established in 2010, this bar serves scrumptious American pub fare and tempting drinks. Their beer collection is what has made them quite popular among the locals. Tantalizing tap beers are offered to patrons and the best part is that the beers keep rotating time to time so, there's always something new on their chalkboard menu to try. Visit with a group of friends to catch up on an exciting game on one of their flat screens or just to chat while you enjoy a cold one. 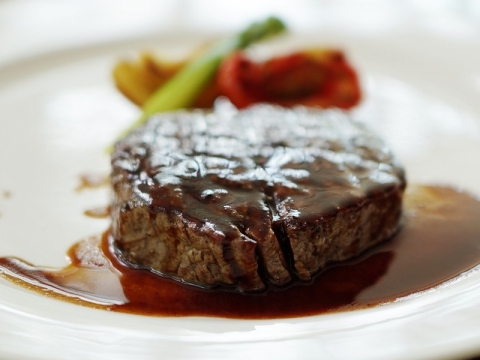 Starting with the authentic Argentine wine, Carlitos Grandel leaves no stone unturned to entice and delight its diners. Steeped in Argentine traditions, the menu offers recipes like Papa Fritas, Chorizo, Provolone, A La Florentina and Ravioles de Porcini Al Burro which are delicacies. The steaks are famous too. While live piano music serenades the diners, the delicious aroma of the food engages the taste-buds in gustatory pleasure. A dreamy venue, the dining room is decked with trinkets and memorabilia from Argentina, transporting one into memories of that region. Dine here to experience the delight of Argentine cuisine for yourself. 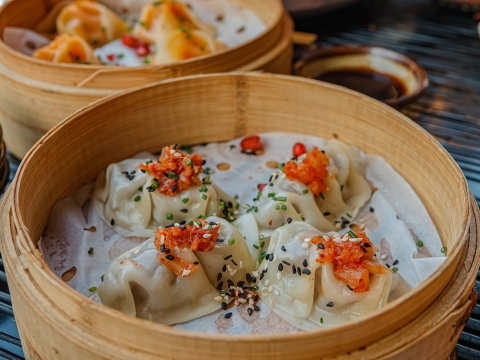 A great California-style Asian eatery; this hugely successful chain has locations all over town. Other locations include Brentwood, Marina del Rey, Studio City and Encino. The menu is billed as "dim sum and then some" and it's true. The Pot Stickers are excellent, as are the rolled chicken rolls and any of the wonderful soups. The Chinese Chicken Salad is also famous and for good reason, it deserves its great reputation because of it's delicious and zesty taste. Let's not forget, beer and wine are served here as well. - Jamie Zum 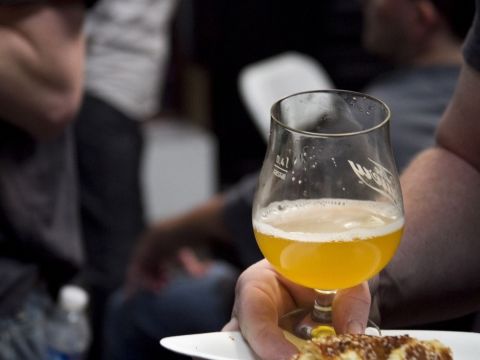 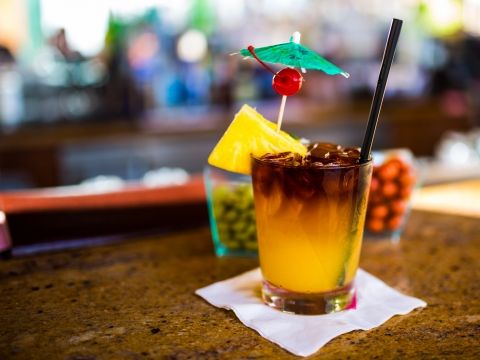 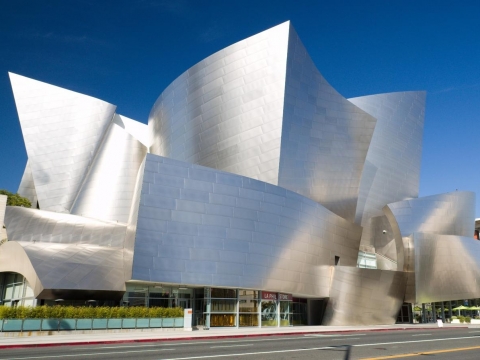 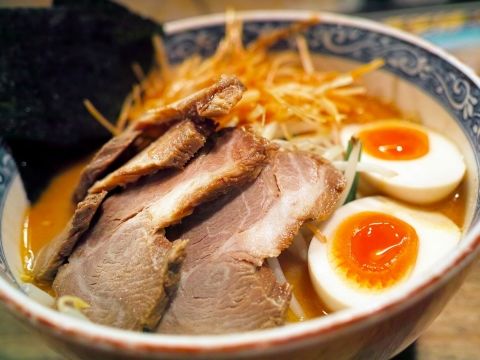