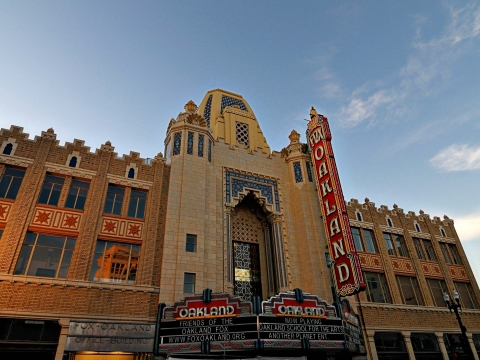 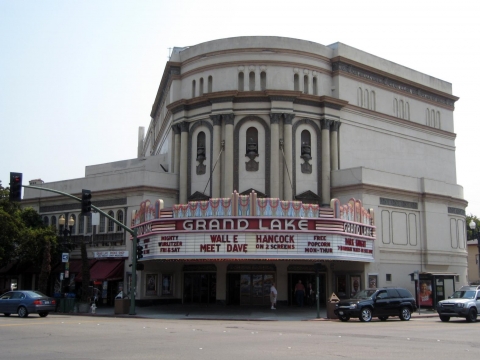 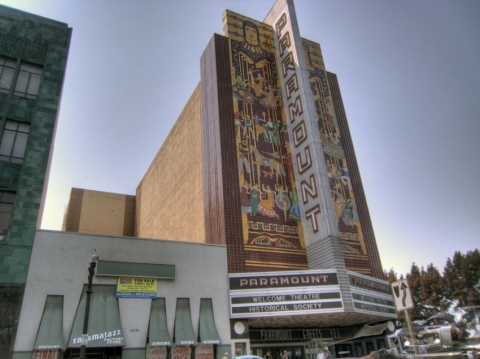 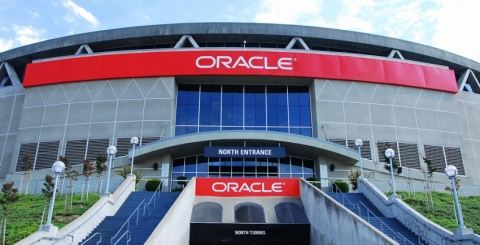 The Oakland Arena Arena has been a popular fixture in the city since its opening in 1966. It did go through a few name changes before settling to its current title. However its roots remain the same. Considered to be National Basketball Association's (NBA) oldest stadium, it is the turf of the Golden State Warriors. Besides scintillating matches, it also hosts amazing concerts by renowned musicians from across the globe. Some of their previous acts include the Grateful Dead and Scorpions. 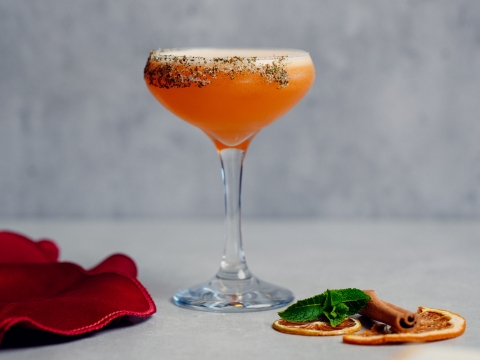 Cafe Van Kleef is located right in the heart of Oakland's Uptown neighborhood. The theme of Van Kleef is unconventional and all about the quirky artwork everywhere. The specialty at Van Kleef's is their Greyhound - a drink of vodka with grapefruit juice, which you can watch them squeezing fresh at almost any given point during the night. On most nights in the week, the bar plays live jazz music. Certain nights come with a cover charge so be sure to check details before you head here. 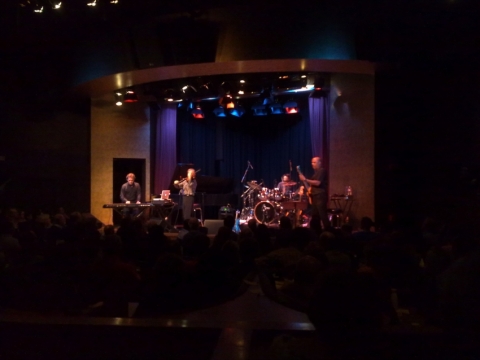 Yoshi's is not just a place where you can catch mind-blowing jazz, but also a sushi bar with an excellent food. Eager music lovers pack the restaurant and the Jazz House on performance nights. It showcases the best talent and boasts of high tech acoustics in the Bay area. A full cocktail menu is available with items like sushi, appetizers, salads and desserts. The attire is causal and the atmosphere jazzed up. It has a top-notch restaurant that serves Japanese food, and is open for lunch and dinner. 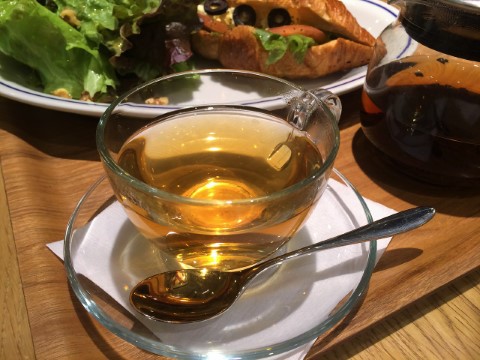 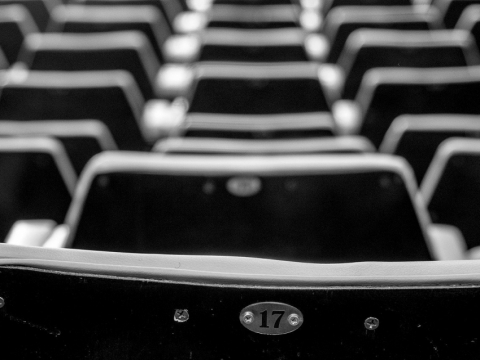 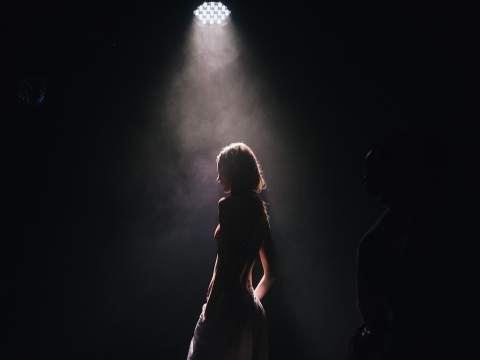 One of the biggest stages for art and entertainment in the city, The Flight Deck features a plethora of inspirational performances throughout the year. Aimed at promoting and nurturing artistic talent, this venue stages numerous art-related events and shows featuring artists and performers from across the country. A rather versatile venue, this spot is all about expression and creativity. With a number of mind-numbing theater acts, dance performances, concerts, musicals, festivals and art exhibitions hosted almost everyday, there literally is no end to the excitement at this venue.

1544 Events is a spacious multi-purpose event space with a wooden floor and brick wall on one of its sides. The overall decor of this place as characterized by the walls, flooring and the high ceiling make this place ideal for both any kind of celebrations including weddings and conferences. 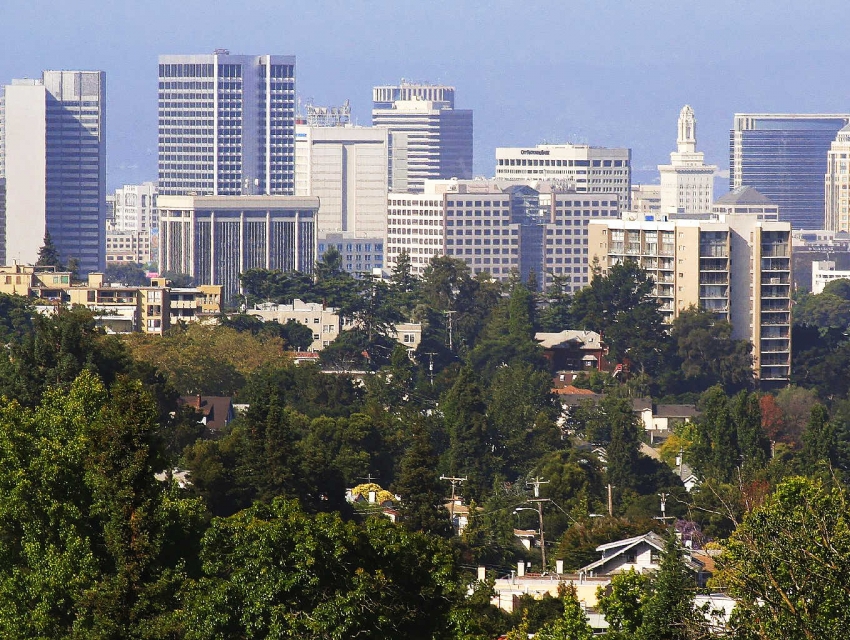 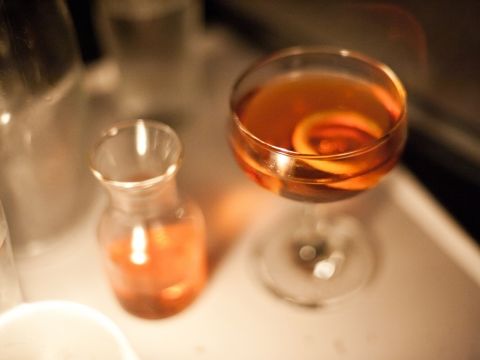 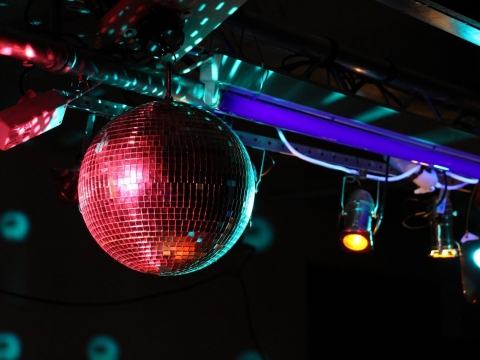 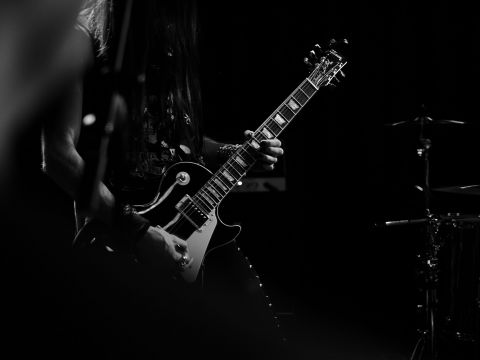 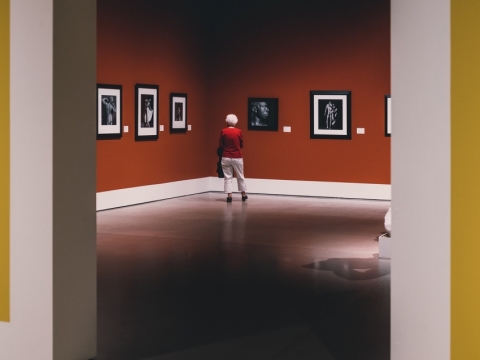