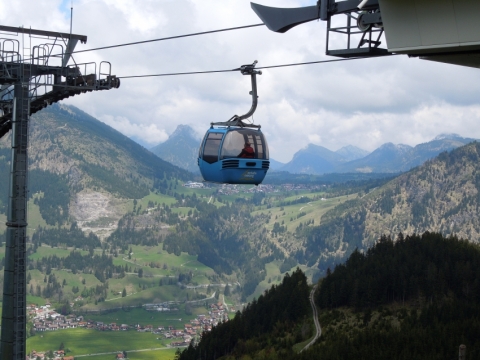 Reconstructed in 2000, Hornbahn a popular ariel cableway in Bad Hindelang that connects to the mountain station located on the top of Imberger Horn. Managed by the Doppelmayr/Garaventa Group today, the gondola lift is 1423 meters (4668) long. Also, visitors can enjoy activities such as hiking, both during summer and winter seasons and biking during summer. 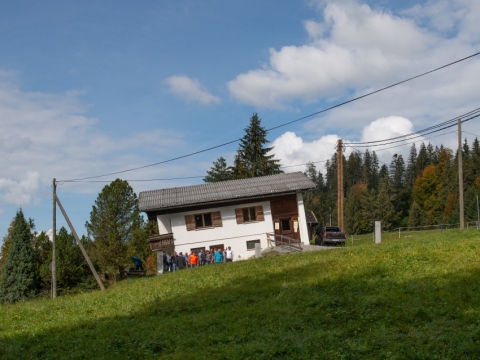 Kur Park is a recreational park located in the heart of Oberstdorf. With lush green lawns, blooming flowerbeds, park benches, and beautiful trees, it is an ideal place for relaxation or a little stroll on a pleasant summer day. Visitors can take a leisurely walk in the park while admiring the picturesque landscape of verdant mountains, tall trees, bright skies, and old buildings. The park also features a little pond and many interesting sculptures. With several charming cafes, shops, and ice cream parlors nearby, Kur Park is a popular spot for tourists in Oberstdorf. 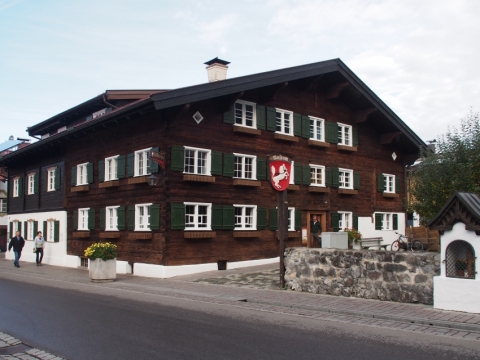 This small museum in Oberstdorf is a treasure trove of local history. Located in the building of an old farmhouse, the museum offers deep insights into the history, culture, and life of the quaint mountainous region during the Middle Ages. Visitors can explore the exhibits that narrate the story of how the town's residents survived in the remote Alpine landscape in the bygone era. The sprawling rooms display artifacts, handicrafts, costumes, regional music, farming, and climbing tools, along with information about local customs and Alpine farming. Interestingly, the museum is also home to a gigantic ski boot, crafted by shoemaker Josef Schratt. With many fascinating collections to explore, Heimatmuseum Oberstdorf is a must-visit attraction for history buffs. 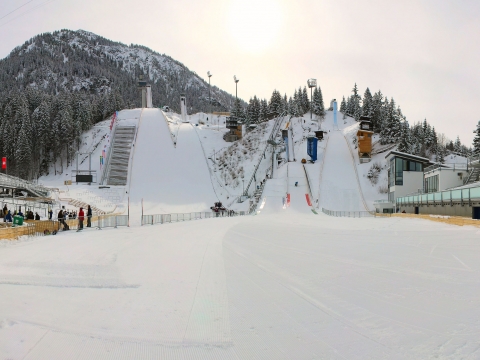 Audi Arena Oberstdorf is a state-of-the-art skiing arena in the heart of Oberstdorf. Counted as one of the finest skiing stadiums in the world, it is situated on Oberstdorf's eastern outskirts and surrounded by the snow-clad Allgäu Alps. The arena features a standing ski hill, Hs137 Large Hill Ski Jump, a grandstand, and three small plastic ski hills. A gondola takes skiers to the top of the ski jumping tower and the funicular ride proffers some spectacular views of the snow-draped peaks. Serving as the home turf of the city's local ski club, it hosts the annual Eröffnungsspringen der Vierschanzentournee in December. Even during summers, the ski facility plays host to several events, like FIS Sommer Grand Prix and open-air plays. The arena can also be rented for private events like conferences, meetings, and weddings. 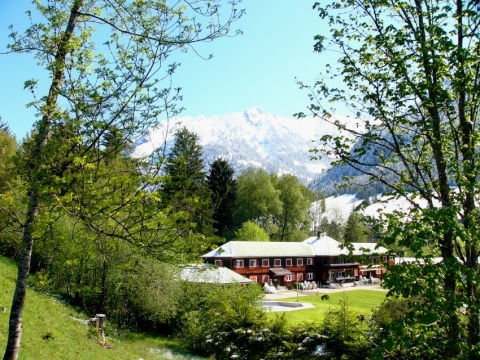 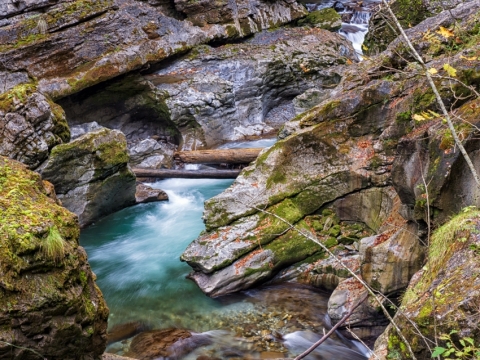 The waterfalls in the Breitach gorge between Oberstdorf and Tiefenbach are a delightful sight. Exploring the gorge makes for a rejuvenating excursion, and the spectacular natural monument attracts a host of outdoor enthusiasts to make the trek through its challenging folds. Reconnect with nature and explore the outdoors here with minimal distractions. 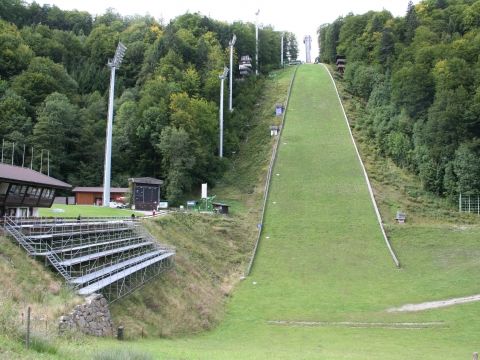 Known as the hill of records, Heini-Klopfer-Skiflugschanze is a ski flying hill where records are made and broken at almost every event. Named after Heini Klopfer, the designer of the venue, the hill features an impressive in-run length of 122.5 meters (401.9 feet) that guarantees an adrenaline rush to those who seek it. The venue for skiing events including the World Cup and the Flying Championship, Heini-Klopfer hosts a number of participants from around the world looking to take their shot at the gold.