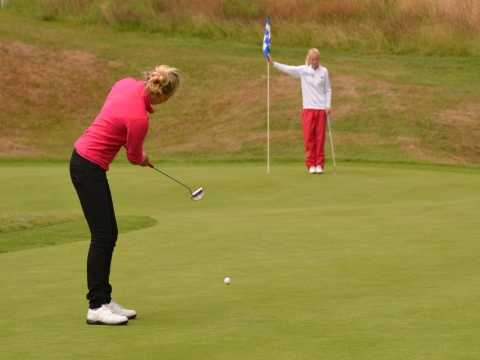 Bios on the Hill

In Ishikawa near Uruma, visitors can walk through the fern-filled park, kayak, ride in a water buffalo cart, or go on a 25-minute jungle cruise, though tickets for the rides are not included in the entrance fee. The beautiful wild orchids growing in the park and the adjacent Bios on the Hill Garden Center, the largest orchid greenhouse in Japan, provide a perfect backdrop for a romantic outing as well. Wheelchairs and strollers can be rented at the front desk. 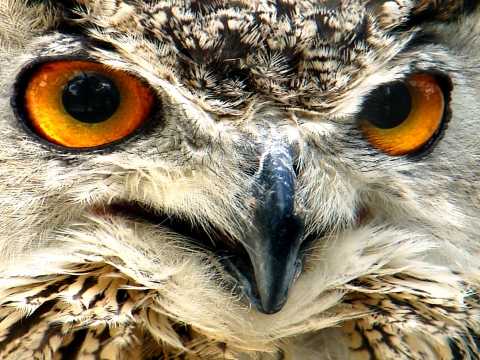