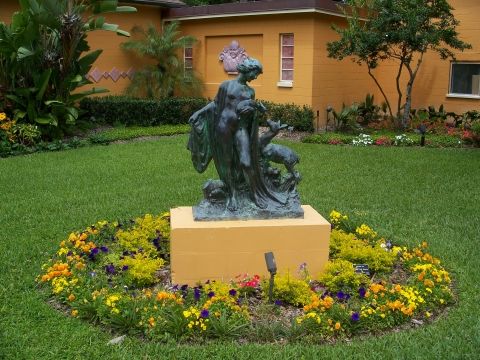 This sculpture collection is housed in a Mediterranean-style building that served as home to the renowned Czechoslovakian sculptor from 1949 until his death in 1961. Prior to his Florida retirement, Polasek had served more than 35 years as chair of the Chicago Art Institute's sculpture department. Visitors can stroll through three galleries and a three-acre sculpture garden, gazing on the master's paintings and his classical sculptures. The latter are heroic in style, chiseled with an attention to muscle and sinew reminiscent of Michelangelo's works.

Cornell Fine Arts Museum, located north of Orlando in the friendly town of Winter Park on the grounds of Rollins College, ranks as one of the country's best college art museums. The American Association of Museums has accredited the museum, and the museum includes more than 6000 artifacts and works of art ranging from Antiquity up to the 21st Century. Cornell Fine Arts Museum features permanent collections as well as various temporary traveling exhibitions that rotate throughout the year. Other features of the museum include workshops, films, lectures and interpretive sessions. 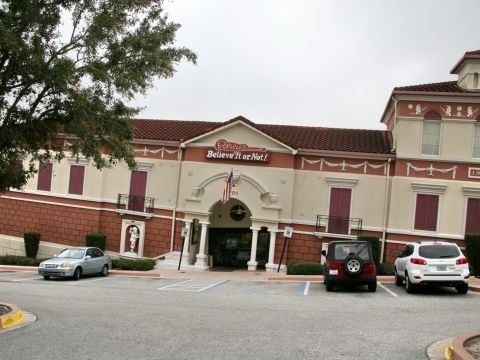 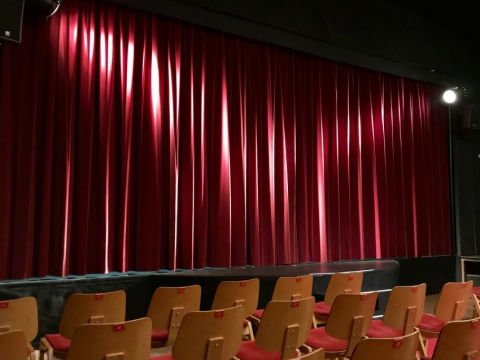 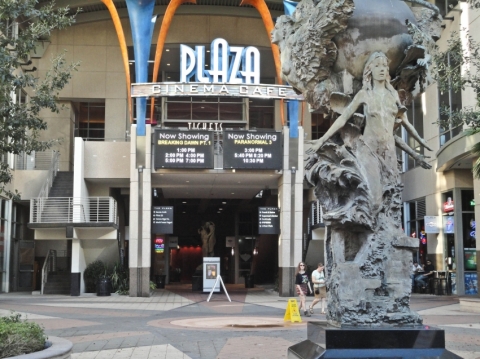 Plaza Cinema Café 12 is downtown Orlando’s first movie complex in decades. It is located in the heart of downtown and is more than your average movie theater. It boasts large, comfy chairs with connected small tables and drink holders for all of your snacks and beverages. There are 12 screens showing the latest movies, and two are 21 and older only. Plaza Cinema Café has two wine bars that also serve beer and overlook Orange Avenue below, while the snacks offered are more than the typical popcorn and candy. Choose from a number of American favorites including appetizers, entrees and desserts. 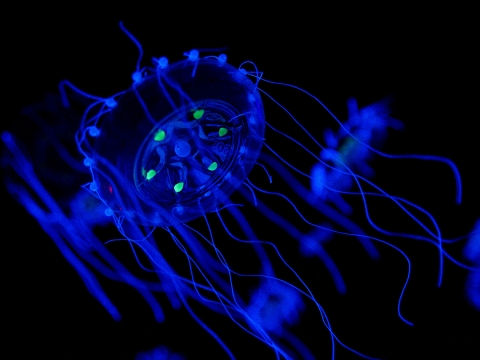