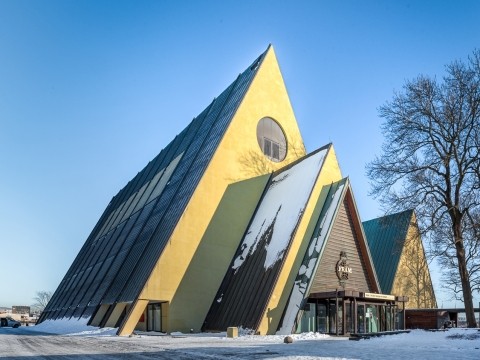 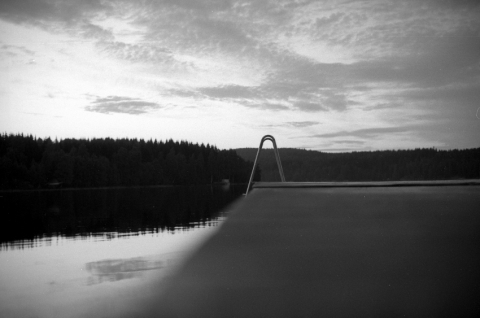 Sognsvann Lake, and its surrounding countryside, is one of the most popular choices for a city-dweller's day out, both in summer and winter. During the hottest months, the lake is excellent for swimming and sun-bathing, and when the lake freezes over later in the year, it becomes a huge, natural ice rink, popular with skaters of all ages. Sognsvann is the terminus for the Sognsvann branch of the underground, so it is very easy to get to, whether you come from the city center or from Majorstuen. Marked trails take you straight into the woods, with a variety of alternatives for short and long walks. In the winter, the same paths, now snow-covered, are used for cross-country skiing. 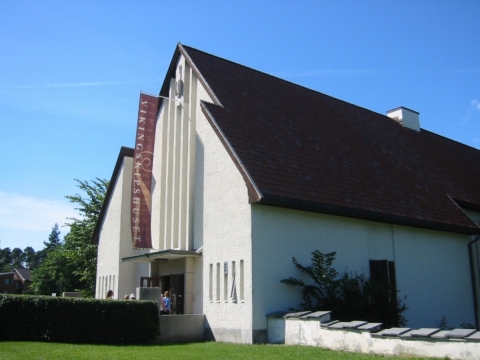 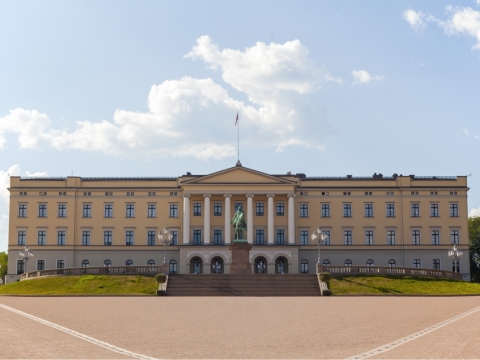 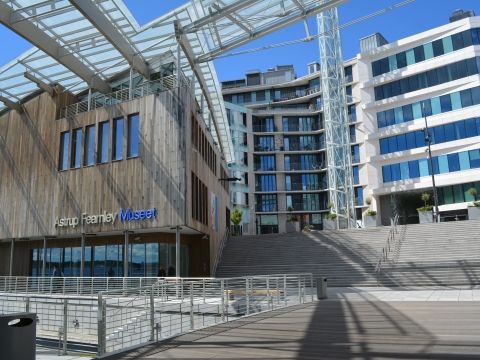 Originally founded in 1993 at Dronningens Gate, this modern museum features a series of temporary and permanent exhibitions by Norwegian and international artists from the post-war era. The permanent collection includes Anselm Kieferen's sculpture, The High Priestess/Zweistromland, a monumental bookshelf with a good collection of books made of lead, and one of Damien Hirst's best-known pieces, Mother and Child Divided. Towards the end of 2012, Astrup Fearnley Museum shifted its location to Oslo's Tjuvholmen neighborhood. Call ahead for more information. 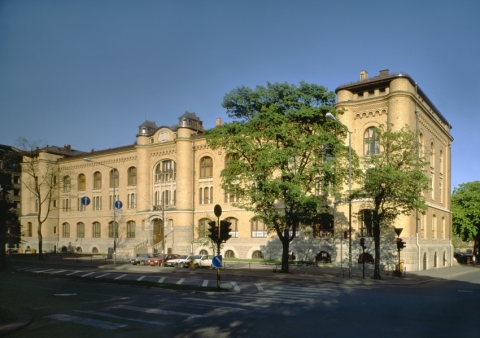 The Museum of Cultural History focuses on the period from the last Ice Age (10,000 years ago) until the end of the Middle Ages. The earliest period is covered by archaeological findings. Lots of objects from the Viking age are also exhibited; the weapons, ornaments and different tools give an impression of the Vikings' days of prosperity. This museum is home to the Historical Museum, and it also manages the Vikings Ship Museum, both reflect Norway's glorious past. During the year there are also two or three temporary exhibitions. 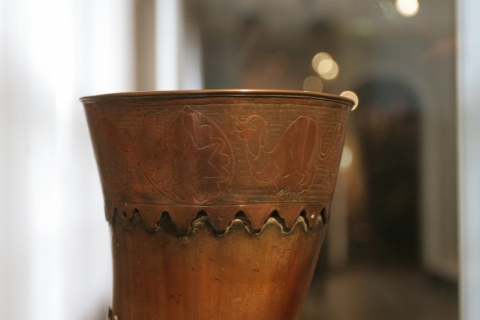 The building, housing a humongous collection of artifacts reflecting Norway's history during the medieval and pre-historic ages, is internationally known as one of Norway's best examples of Jugend or Art Nouveau architecture. The museum houses galleries on ethnographic findings, antiques, mummies and coins. Each section will give you a new perspective on a different aspect of Norwegian culture. If you have an Oslo pass then admission is free. 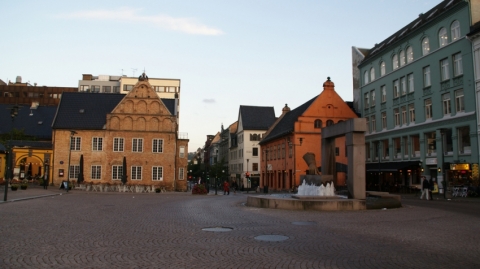 Kvadraturen is the heart of Christian IV's town Christiania, built after the town of Oslo was burnt down in 1624. The city was not renamed Oslo until 300 years later. The sculpture on Christiania Torv square symbolizes the King's words, when he decided 'The new town will lie here'. A statue of the King himself can be found on Stortorvet. Kvadraturen offers fine dining at Statholdergaarden, Mediterranean dishes at Celsius or dine in modern elegance at Brasserie Hansken. 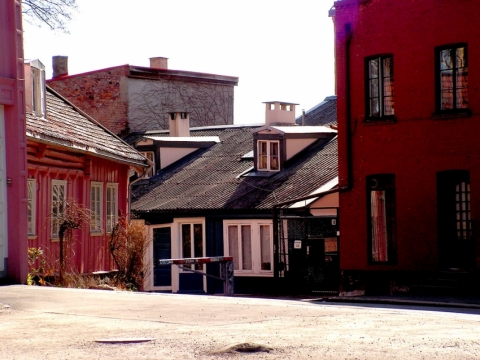 This area contains charming, narrow passages with small, wooden houses from the nineteenth century. Start at Fredensborgveien, at about a 15-minute walk from the city centre; you can also get buses 24 or 70 northbound; your stop is Mlleveien. You can continue your walk up Akersbakken to the Gamle Aker medieval church, and from there to the Vår Frelsers Gravlund cemetery, where many famous Norwegians are buried. 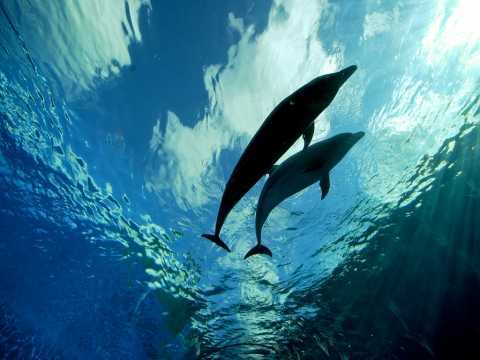