Arguably one of the most beautiful structures in the nation's capital, the National Gallery of Canada is a striking mesh of fused glass and granite that is home to an impressive art collection. The entrance of the gallery is dominated by Louis Bourgeois' Maman, a gigantic arachnid sculpture that shelters its 26 marble eggs from prying eyes. Once inside the building, visitors proceed along a long, glass concourse with a vaulted ceiling that leads to the Great Hall. From the hall, visitors can access the gallery's many rooms, each associated with an artistic style or period. Home to nearly 40,000 works of art and an astounding collection of Canadian creations, the National Gallery of Canada is acknowledged as one of the most eminent institutions of fine art in the world. Some of the gallery's most soul-stirring and evocative pieces of art include the religious artwork of New France, the Group of Seven paintings, Inuit sculptures, and Andy Warhol's masterpieces, as well as paintings by Vincent van Gogh, Rembrandt, and Claude Monet. 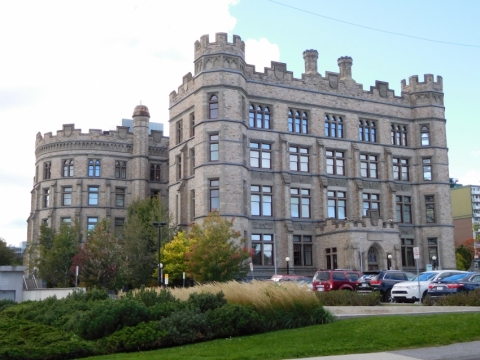 A walk through this heritage building, which chronicles Canada's natural history, will take you back in time to when dinosaurs roamed the landscape and glaciers covered 80 percent of the country's landmass. Exhibits at Canadian Museum of Nature examine the country's biodiversity, the history of Canada's aboriginal people and life in the far north. One of its key highlights is the expansive Bird Gallery, which showcases more than 450 species of Canadian birds, apart from interactive and multimedia experiences. 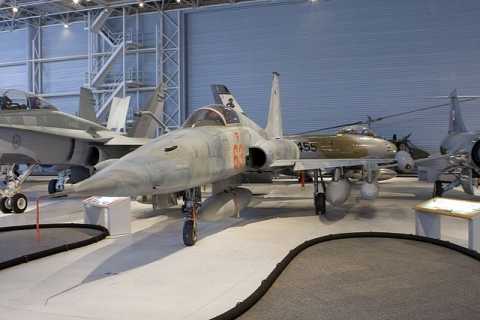 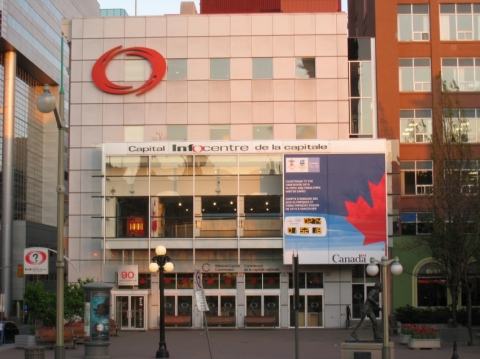 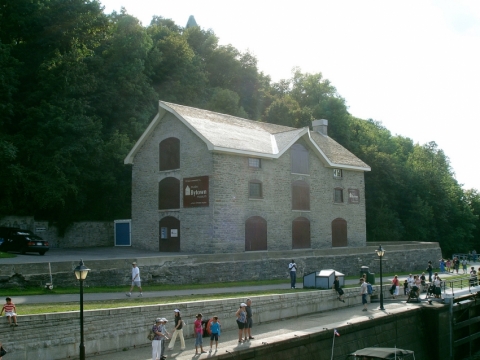 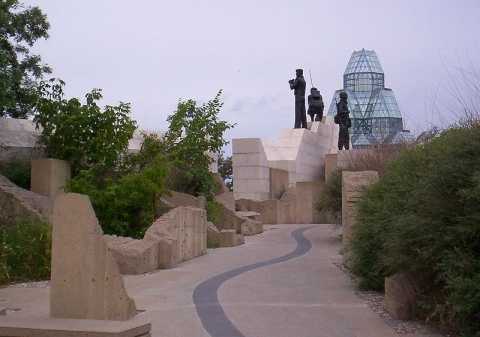 Since 1950 more than 112,000 Canadians have served as peacekeepers in countries such as Cyprus, Haiti, Egypt, Cambodia, Bosnia and Rwanda. The Peacekeeping Monument, entitled Reconciliation, was commissioned by the Canadian government in 1988 when the United Nations was awarded the Nobel Peace Prize for 40 years of international peacekeeping. This monument, illustrating three peacekeeping figures, honors the men and women who have worn and continue to wear the blue beret, emblematic of peacekeeping service. 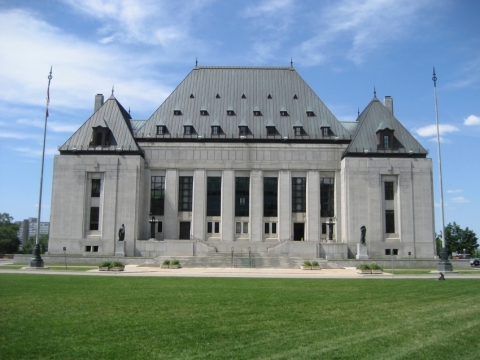 A branch of the parliamentary system, the Supreme Court is the highest court for all legal matters in Canada. Constructed in the 19th Century, this imposing building is right next to the National Library on Wellington Street. During your tour here, law enthusiasts can get an idea about the proceedings and the working of the court. To add to it, you can even attend a court hearing. Guided tours are available upon request, so call ahead and reserve now!