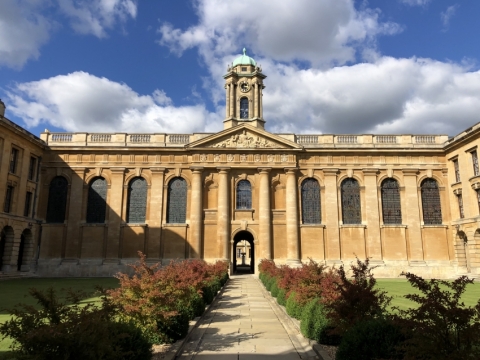 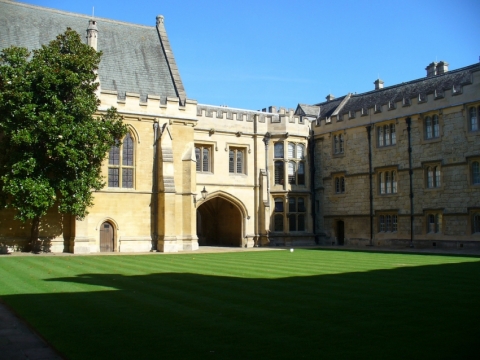 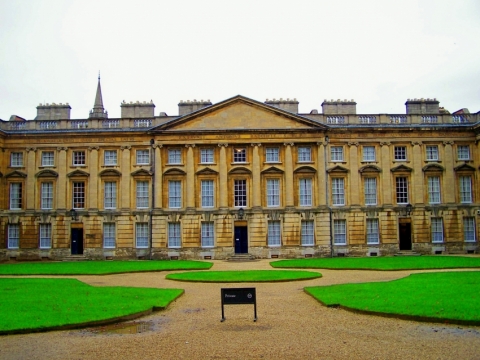 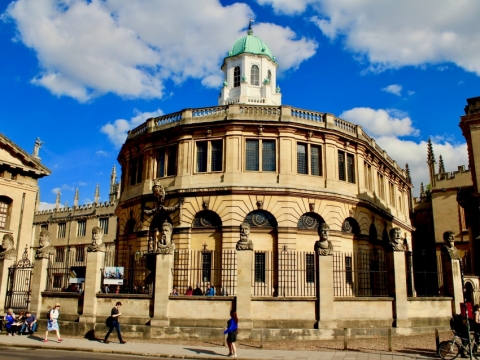 In the heart of Oxford, just off Broad Street, lies one of the oldest libraries in all of Europe, the Bodleian Library, which was established in 1602. As an Oxford library, the Bodleian Library boasts of a splendid collection of over 11 million volumes of books, journals, magazines, audio recordings, manuscripts and more and the library is amongst the largest in all of the United Kingdom. Functioning primarily as a reference library, visitors or members cannot rent out most of the material and usually must be kept within the reading rooms. Nonetheless, a visit to this library is truly a treat for a visitor, as, besides the marvelous architecture and the collection, the library also plays host to exhibitions and other events. 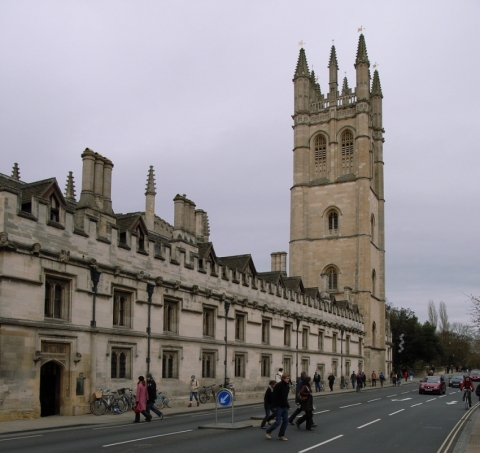 Magdalen's impressive bell tower on High Street has become a landmark in the city. The 43 meter (144 foot) high tower was used as an observation post during the Civil War. Nowadays, every May Day morning the Magdalen College School Choir welcomes summer by singing from the top of the tower whilst several thousand people make merry in the street below. The college is also one of the most spacious in Oxford, with 100 acres of grounds, more than a mile of riverside walks and its own herd of deers. 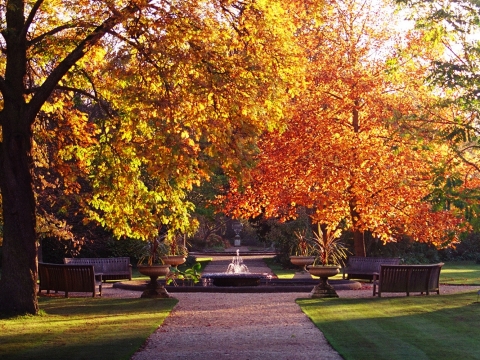 Founded in 1621, the garden originally provided medicinal herbs. Today, the Oxford Botanic Garden has evolved into a vast collection of over 8,000 plants in a compact, beautifully laid-out setting accurately reflecting the appearance of a Tudor or Stuart college garden. Tucked away close to the edge of the central district, it is a breeding ground of research, conservation, and intensive studies centered around biology, botany, horticulture and gardening. Dissected into two major parts, together, the garden is like a breathing canvas that is home to an array of theme-based collections which include the 'Plants that Changed the World' exhibit. The troupe of glasshouses that are adorned with bursts of colors and scents lent by rarefied and exotic blooming species is particularly a subject of interest and intrigue to the visitors. Occupying a place of pride in the prestigious University of Oxford, the Oxford Botanic Garden & Arboretum is hence, a legendary amalgam of nature and education. 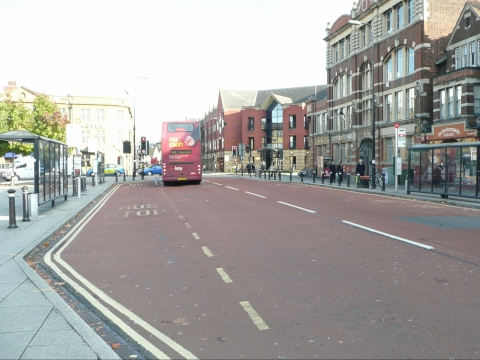 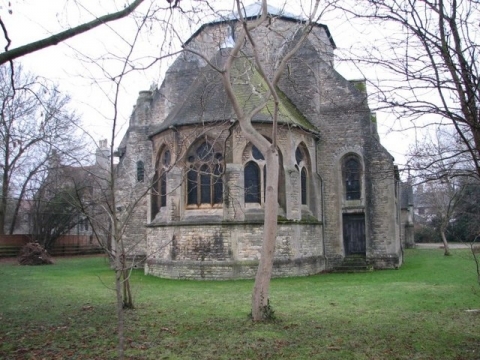 Dating as far back as the 11th Century, the long-standing Oxford Castle is much revered for its unmarred history. Birthed on the grounds of an erstwhile Anglo-Saxon settlement, this medieval castle once commanded much military as well as cultural significance. It was built on the orders of a Norman nobleman, hence being a stirring window into the military, penal and administrative legacy of Normandy. However, today, the castle and its many ruins lie nestled in the heart of Oxfordshire in all their antiquated glory. Among the medieval remains of the castle is a motte, a cavernous crypt chamber adorned with Norman capitals and columns and the enchanting St George's Tower. Also renowned for its role as a prison, this ruinous castle speaks of a forgotten heritage interweaved with timeless lores and legend. What is more, is that the castle offers tours led by colorful and costumed characters. Over the years, the castle has been preserved and is something of a time capsule, entrancing visitors with poignant tales of its eventful existence. 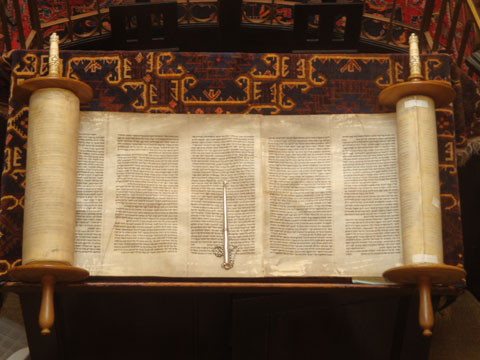