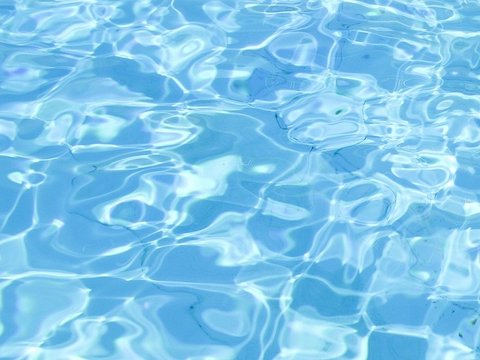 Relish traditional Sicilian fare by participating in a walking tour organized by Streat Palermo Tour. Not only do you walk through historic squares and pass by major tourist attractions but visitors also get the chance to stop at several bakeries and food stands to try some of the local cuisine. Besides the great food, participants also get the chance to learn about the city’s culinary heritage and how the local cuisine is influenced by Jews and Arabs. Participants also get the chance to learn more about the city’s art culture and history. If you are a foodie at heart, participate in one of the tours and tantalize your senses in the streets of the gorgeous city of Palermo. 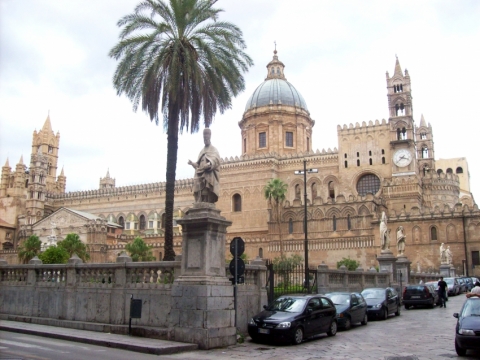 Built around the end of the 12th Century during the Norman reign of Guglielmo II, the Cattedrale (Cathedral) is definitely one of the most important religious buildings from a historical and artistic perspective. Throughout the centuries, it underwent various additions and restorations. One of the most outstanding change is that of the Florentine architect Fuga, from the end of the 17th century, which gave the building its definite neoclassic style. Remarkable details of the exterior to admire include the 13th-century bronze door, enriched with the four symbols of the evangelists, (a lion, an angel, a bull and an eagle), the magnificent dome and the apses, a vestige of the original church. Inside, among the various and splendid chapels, it should be mentioned that some house the tombs of Norman and Suebi royalty (Ruggero II, Federico II, Costanza d'Altavilla) as well as the silver urn that contains the ashes of Saint Rosalia, the patron saint of the city. 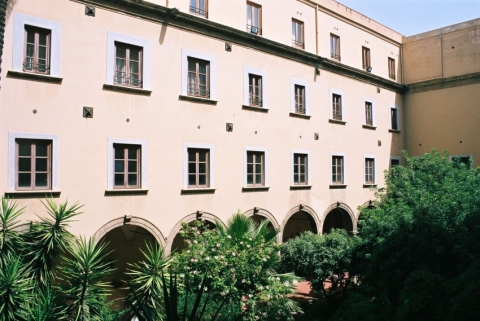 Museo Archeologico Regionale is housed within a convent belonging to the Cappucin friars. Most of the collection relates to the period of Greek dominance. Among the more interesting exhibits are the famous metope from the temples in Selinunte, a collection of Greek vases and several mosaics from patrician Roman villas. There is also a rather interesting collection of Italian ceramics from the fifteenth and eighteenth centuries. The permanent collection was enlarged a few years ago to include a section dedicated to the punic tombs found all over Sicily. 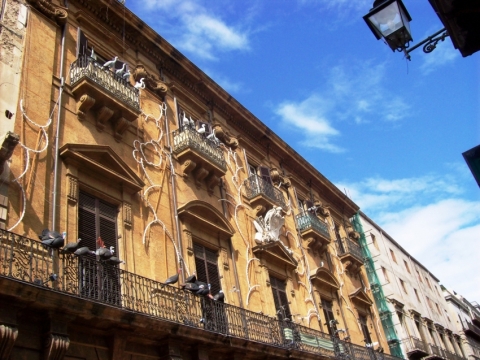 Constructed towards the end of the 18th Century by Italian architect- Giuseppe Venanzio Marvuglia, the beautiful Sicilian-Baroque structure of Palazzo Riso is the home contemporary art was waiting for. Its beautiful ochre front stands right in front of the theatrical scenery of Bologni Square and Carlo V statue. It hosts a permanent collection of famous international artists such as Christian Boltanski and Richard Long, the Italian Emilio Isgrò and Pietro Consagra, but is also a home for nascent Sicilian talents like Laboratorio Saccardi and for remarkable temporary art exhibitions. The museum is also supplied with a book shop and an elegant coffee bar.

The Bioparco di Sicilia is a botanical garden, zoo and reptile house thirty minutes by car from center of Palermo. The biopark is spread over 60000 square meters (645834.63 square feet) and has some rare plant and animal species that are worth seeing. Llamas, meerkats and zebras are some of the animals that are housed in the park. Other attractions include the Land of Dinosaurs where patrons get the chance to see 20 life size dinosaur models. The modern zoological museum also doubles up as a conservation center where not only do patrons get a chance to view the majestic animals, but the park also conducts research and organizes educational programs for the young ones. There is also a small bar on-site from where you can buy a few drinks while the kids can call for an ice cream. Note that park timings are seasonal and subject to change. Calling ahead to confirm the same is advisable. 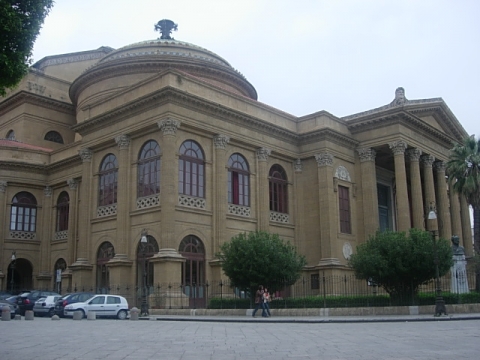 This theater, Italy's largest, has undergone one of the most tumultuous constructions ever. It also claims to have the biggest stage in the world. Before its opening in 1897, the patrons had waited 20 years for the theater to open its doors, suffering through corruption and building delays. Again in 1973, it was closed for 23 years due to political in-fighting and corruption which delayed the intended restoration. Nowadays its home to some of the most spectacular theater, concert, and opera productions in the country featuring works from Verdi, Tchaikovsky, and Puccini. 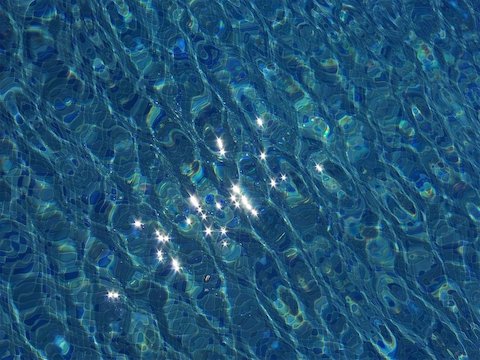 A splendid piece of Sicilian Baroque architecture, Chiesa di San Giuseppe dei Teatini is a church located in Palermo, which was built in the 17th century. The church facade is quite majestic, along with a dome and tambour. The interior is also accentuated with various kinds of stuccoes, frescoes, naves, aisles and a wooden crucifix. It might be easy for one to miss the church from the outside, but it is well worth a visit. 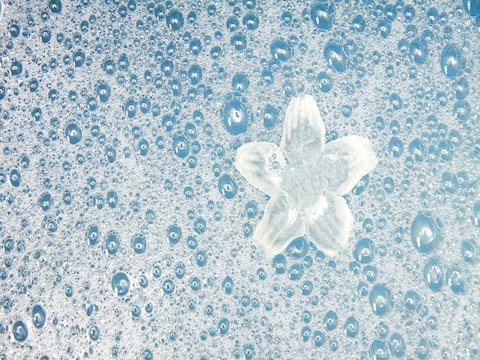 Better known as Palermo's famous Four Cantons, Piazza Vigliena is located at the intersection of Via Maqueda and Corso Vittorio Emanuele and separates the four zones of the 17th-century city. This square is the fruit of the clever urban renovations that attempted to hide the poverty of the population behind the imposing facades of the buildings along the city's two main arteries. Throughout the 17th century, besides being the center of city life, it was the preferred place for locals to stroll about. In the last few years, thanks to the refurbishments mandated by a new regulatory plan, the square has been revitalized after a long period of decay and neglect. Each canton has three architectural levels, corresponding to the three orders of Doric, Ionic and Composite, and at the bottom of each are the allegories of the seasons: Autumn to the north, Winter to the east, Spring to the south and Summer to the west. In the middle are the statues of four different Spanish monarchs, respectively, Filippo IV, Filippo III, Carlo V e Filippo II and above are the four patron saints of their respective neighborhoods: St. Oliva (Loggia), St. Agata (Kalsa), St. Cristina (Albergheria) and St. Nymph (Capo).

Since 2003, Francesco Pantaleone Gallery has been perhaps the most famous Sicilian gallery. A gallery space in the heart of the historic center of Palermo offers exhibitions of young local artists as well as established international artists. In the past, the gallery has exhibited works of Margherita Bianca, Alfredo Pirri, Ignazio Mortellaro and Flavio Favelli, just to name a few. The gallery features a rotating 'Project Wall' which displays intriguing artworks by local talents that are studied for 30 days. 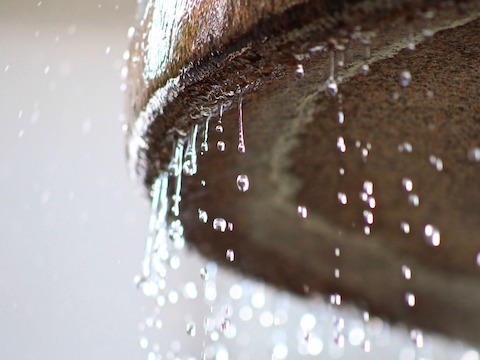 An iconic fountain located centrally in the historic center of Palermo city is a beautiful landmark of the square. Fontana Pretoria is recognized as a historic structure of the Palermo city noted for its cultural heritage and architectural excellence. Earlier this beautiful fountain with 48 statues was a part a garden in Florence. Later, the fountain was installed in the Palermo city and underwent restorations for better appearance. 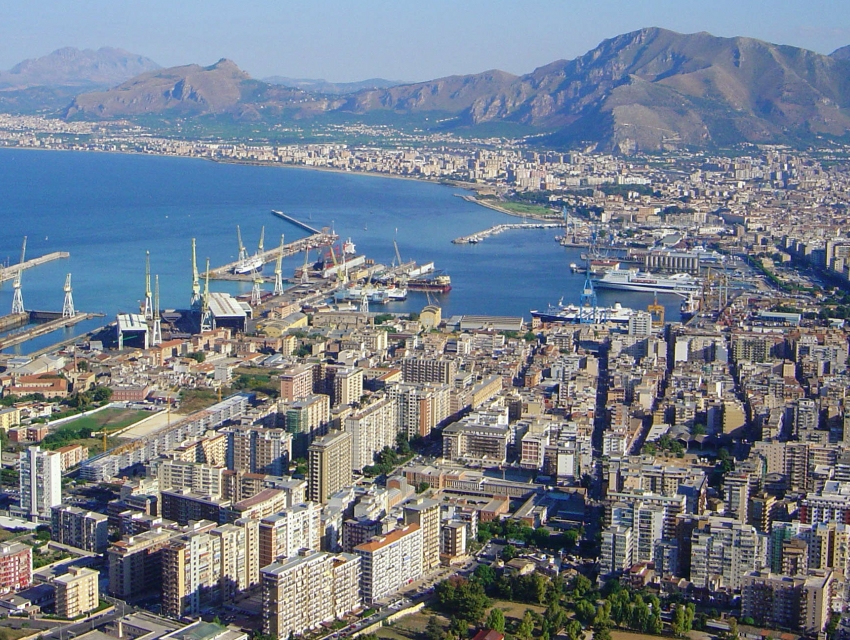 A Day in Palermo 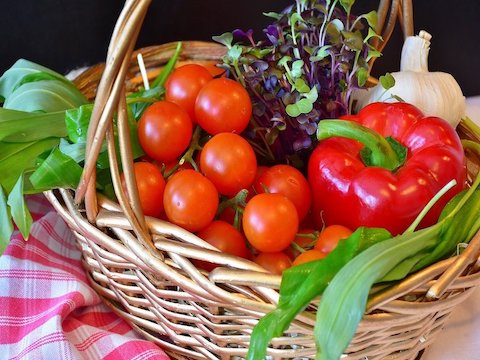 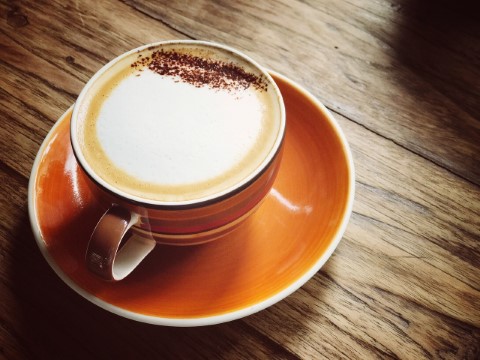 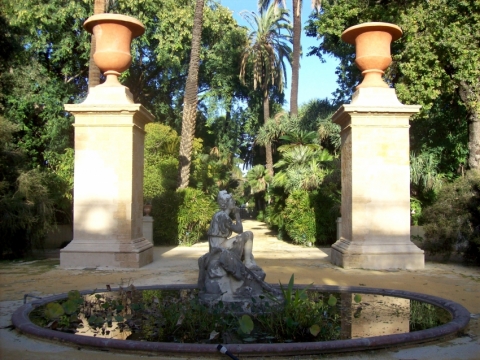 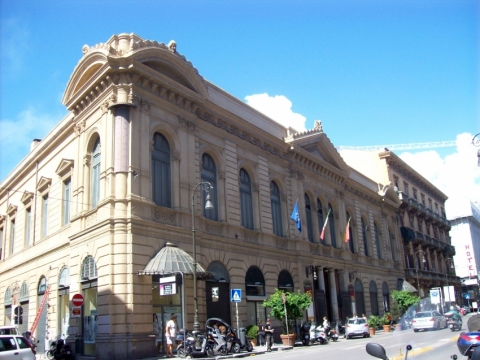