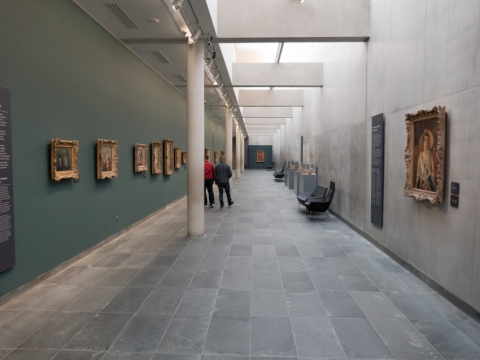 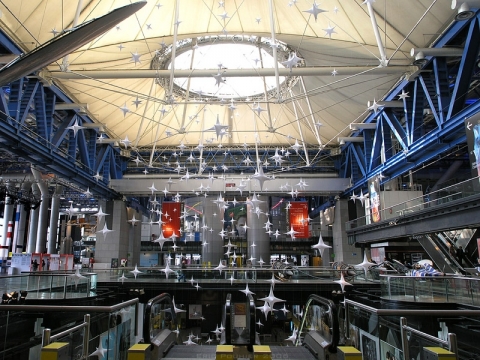 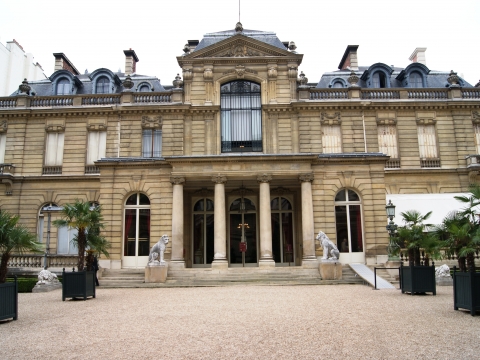 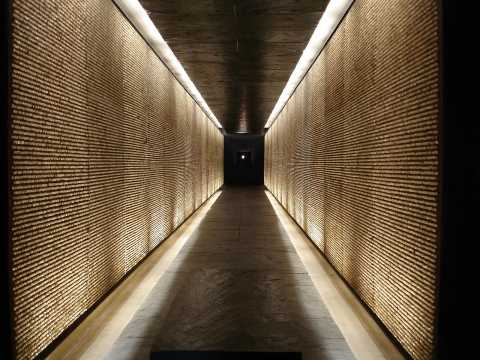 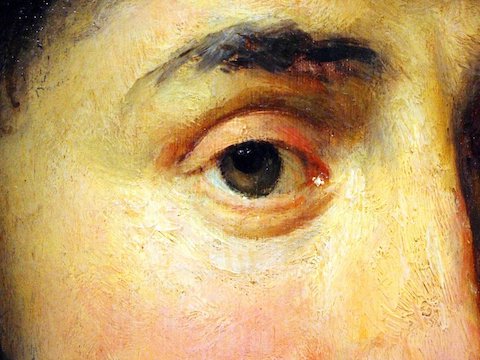 Set in the iconic Centre Pompidou, Musée National d'Art Moderne (National Museum of Modern Art) occupies the fourth and fifth floors of this unique building. Though it moved many locations since its establishment, this esteemed museum made its permanent home at the Centre Pompidou in 1977. It has an impressive collection of modern (1905 to 1960) and contemporary art. It comes second to New York's Museum of Modern Art which has the largest repository of modern and contemporary artworks. You will find paintings, cinema, prints, photography, drawing, architecture, sculpture and design in their permanent and temporary displays. These include famous artists like Matisse, Yves Klein, Pablo Picasso, Andy Warhol, Dan Flavi, Dubuffet and Max Ernst. 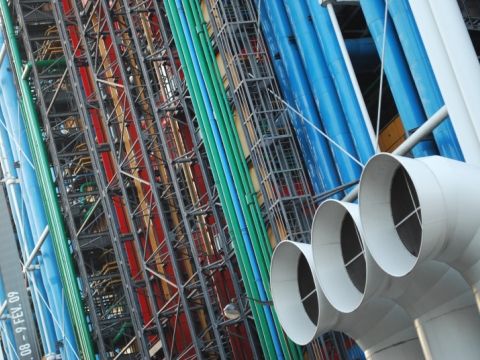 A gem of the beloved Beaubourg neighborhood, this distinctive building complex was commissioned in 1968 by then-president George Pompidou. Parisians were initially shocked by its unconventional architecture and 'inside out' aesthetic when it officially opened in 1977. Functional details like air conditioning units, escalators, and elevators are all on display outside the Centre Pompidou to ensure a spacious, uncluttered interior. The complex was always intended to celebrate the arts, and today, it houses such important attractions as the Musée National d'Art Moderne and Brancusi Atelier, as well as a massive library, cinema, and any number of temporary exhibitions. 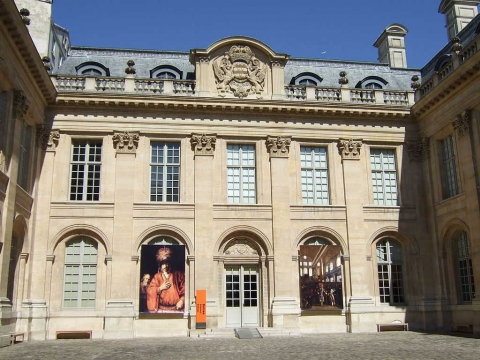 This museum is supported by the Cultural Ministry of France and most of its collections come from the Jewish museum at Rue Des Saules and from the Culture Ministry who gave it the Isaac Strauss Collection. The museum has symbolic objects that give a glimpse of the ancient Jewish civilization. There are several audio-visual documentaries that reflect the various facets of Jewish life, beliefs, culture and religion. It also has an auditorium where lectures and discussions are held. 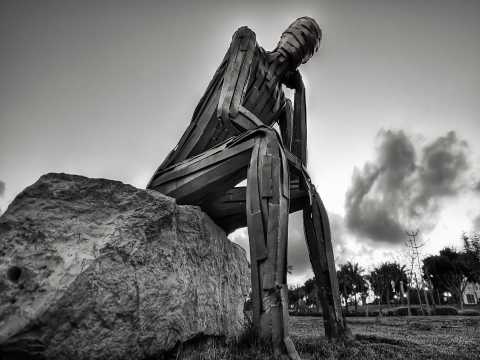 Housing the works of Polish artist Bolesław Biegas, the Musée Boleslas Biegas is located inside the Polish Library in Paris. Artworks by Biegas along with a few other Polish artists adorn the halls of the facility. Best known for paintings and sculptures, the museum houses works from the nineteenth and twentieth century. After a tour of the museum, you can explore the other museums and interesting collections at the library. 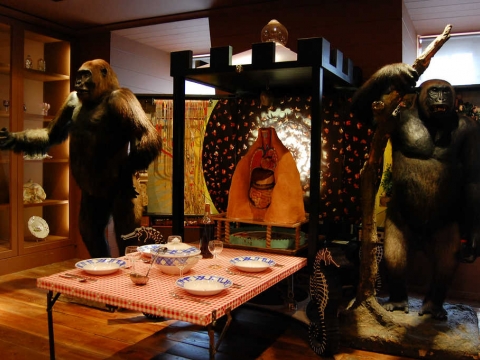 Located in the Marais district, the beautiful Hôtel de Guénégaud, built by François Mansard in 1654, now houses the Musée de la Chasse et de la Nature (Museum of Hunting and Nature). There is a variety of objects representing cynegetic art: from paintings to stuffed animals and weapons. On the first floor, three rooms are dedicated to a large collection of paintings from the 18th and 19th Century, such as hunting pictures by Desportes, Oudry, Chardinand and a sketch by Rembrandt. The Arms room presents an amazing and impressive collection of weapons from the 16th to the 19th Century. In the last rooms, discover animals very far away from their natural habitat: moose, panthers, polar bears, and many more.