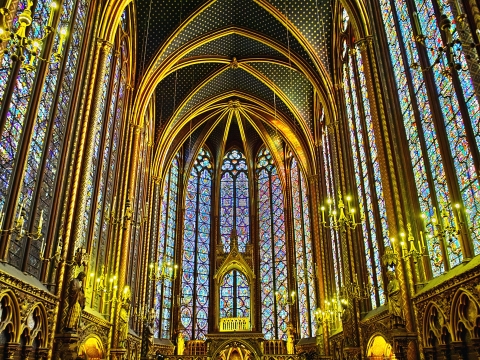 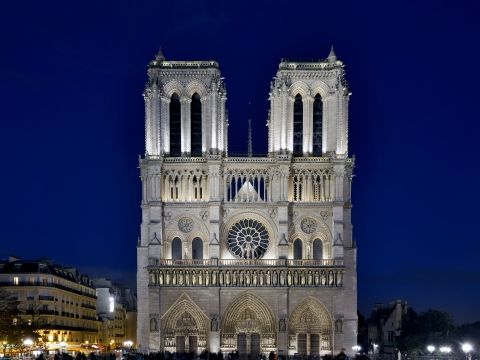 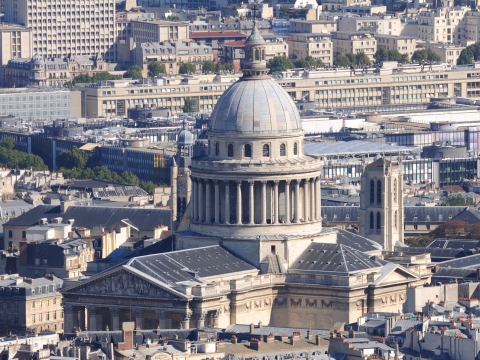 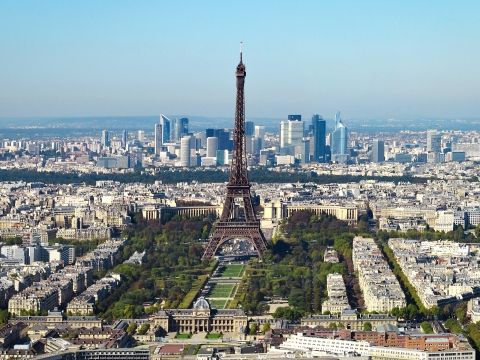 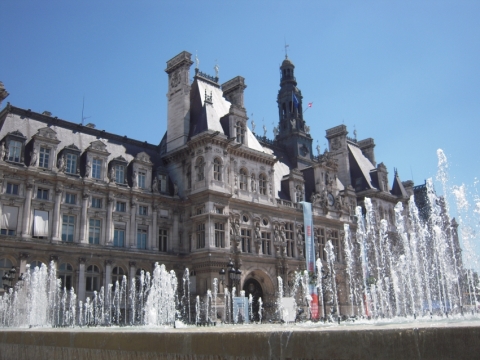 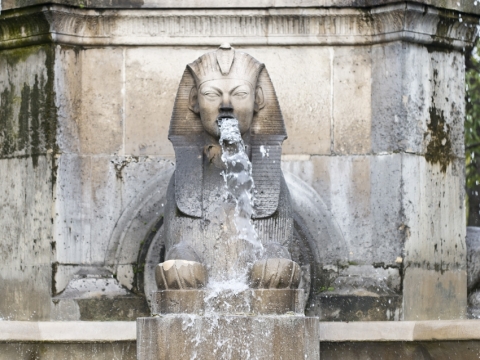 The Fontaine du Palmier located in the Place du Châtelet is a large circular pool topped by a column. It is decorated with bands of bronze and four statues at the bottom of the column sculpted by Louis-Simon Boizot, and the lower basin by Gabriel Davioud. Originally built to provide fresh drinking water, this fountain was considered as the largest fountain to be built during Napolean's reign. The fountain has been designated as historic monument since 1952. 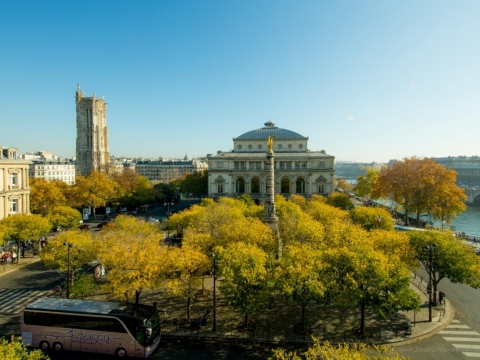 Located between the 1st and 4th arrondissements of Paris, Place du Châtelet is one of the most important square of the city. It is home to several important structures and attractions, such as Théâtre du Châtelet and Théâtre de la Ville, to name a few. The square is highlighted by its centerpiece Fontaine du Palmier which celebrates the achievements of Napoleon Bonaparte. A gorgeous place to visit, Place du Châtelet should figure on every Parisian traveler's itinerary. 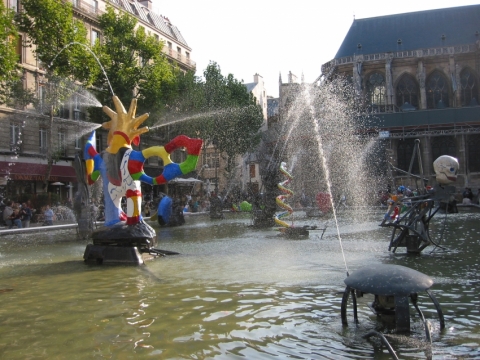 In 1937, the City of Paris introduced a cultural impetus to redesign the traditional look of Paris. The Stravinsky fountain is an interpretation of Igor Stravinsky’s work, The Rite of Spring, by Jean Tinguely and his wife Niki de Saint Phalle. The Dadaist style fountain beside the Centre Pompidou displays the distinctive vision of the couple: his monochromatic lines acting as a contrast to her colorful and childlike symbolism. 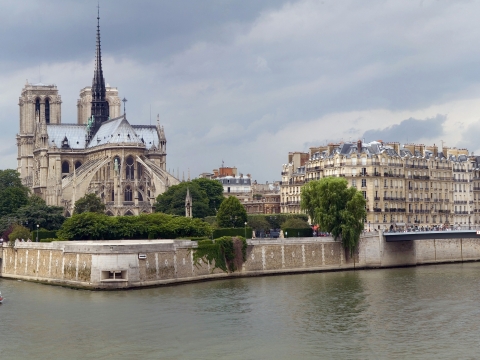