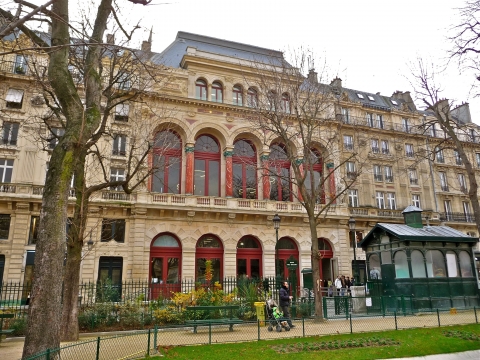 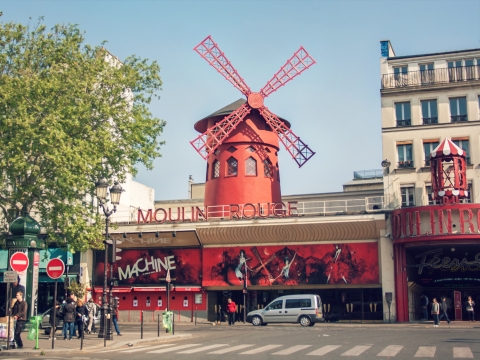 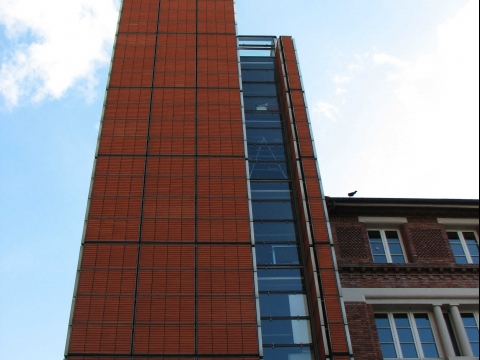 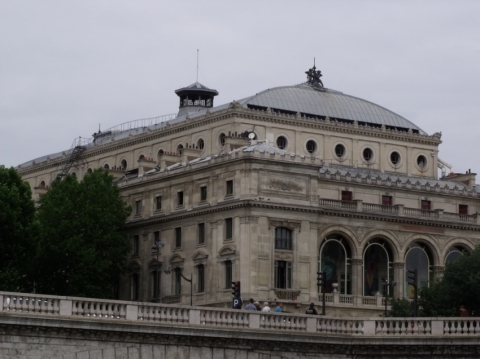 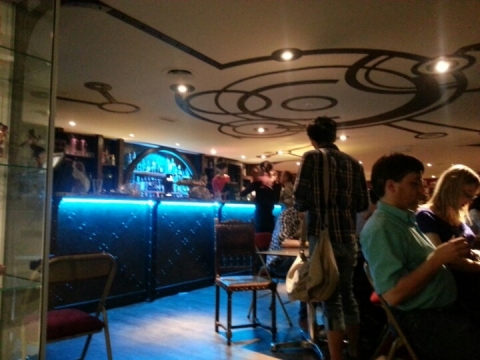 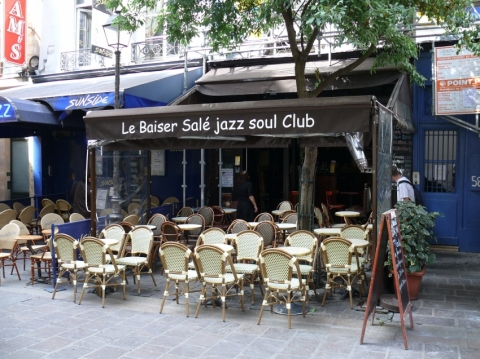 This popular jazz bar is situated in the heart of the city. Baiser Salé opened in 1983 and has a warm, bustling atmosphere and a cozy concert room with excellent acoustics. This jazz hot spot has featured the debuts of many greats, including Angélique Kidjo, Émile Parisien, and Richard Bona. On show nights the bar fills up with a younger student crowd.