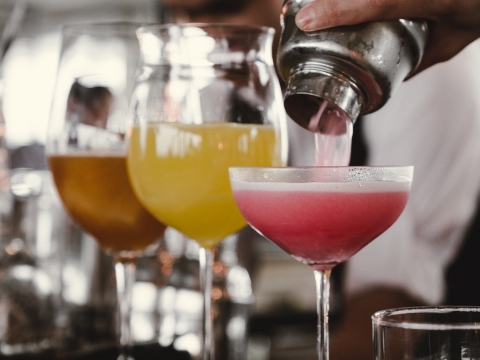 Blink and you may miss the almost hidden door to the Experimental Cocktail Club. This one-room bar makes for a fun and intimate evening no matter who you're with. Like the name suggests, this place is known for its exquisite cocktails and for the crafty bartenders who make them, so you know you can't just have one drink! With live DJs setting the mood and keeping the atmosphere lively, the Experimental Cocktail Club will become your new favorite hangout. 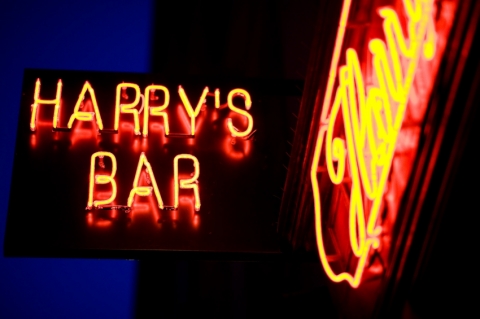 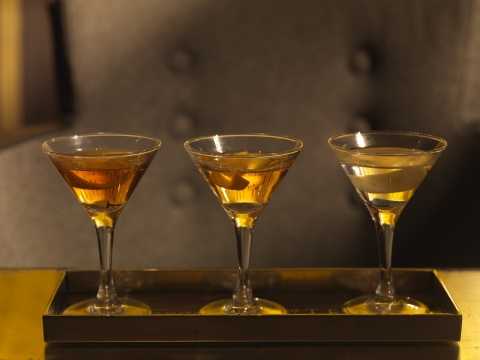 Club Silencio was the most talked about nightclub opening in Paris in 2011. Located in the 2nd arrondissement, the club is the brainchild of bizarre Hollywood director David Lynch. The club was based on the club by the same name that was featured in Lynch's film Mulholland Drive. Club Silencio is very exclusive and popular, with admission being restricted to members before midnight. Once you get in though, the interiors are decidedly chic and modern, and just a little bit surreal. Silencio has a good selection of specialty cocktails and some finger foods and small bites. 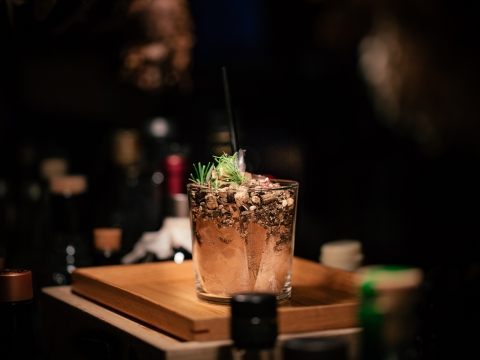 Among the hierarchy of Parisian bars, this blue blooded lounge is where the rich and fashionable come after hours. Located in the Hôtel Plaza Athénée Paris, there is nothing ordinary about Bar du Plaza Athénée; nibbles include caviar and sushi and even your martinis, highballs and tropicals are more than just mixes. The bar itself is made of sculpted and sandblasted glass, illuminating drinks with a effervescent glow. The other lounge area deep-set with rich leather furnishing and artworks is a cozier venue, perfect for a night-out in Paris.

The Bombardier, a real English pub serving real English ale, brings British pub culture to the heart of Paris. Even the tables on the terrace resemble pub-garden-style picnic benches rather than the more traditional pavement café variety. They boast a view out onto the dome of the Panthéon; guests are almost in the shadow of St Paul's Cathedral. The beer is reasonably priced, pub-grub is served from mid-day to 2.30p, and there's a choice of three TVs showing the best of British sports. The Bombardier is a good place to watch a crunch match or simply sit with a pint and read an English newspaper. 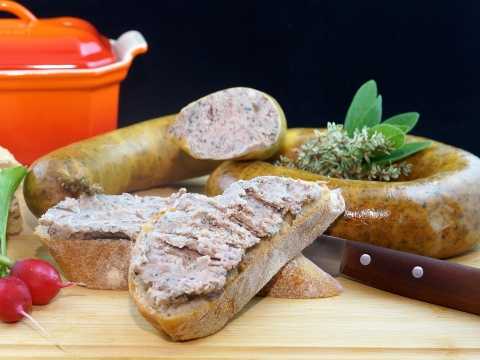 Café Titon is a French-German bar that aims to unite people from both cultures. It is a place where one can find German beer, good pretzels and curry wurst accompanied by a good ambiance. Café Titon offers year-round events that are inspired by the traditional festivities in Germany, such as Biergarten. The bar is a special place for German and French people who have an affinity for their neighboring country, as well as everybody else who wants to enjoy this cultural encounter or just a German beer. For more details, call at +33 9 5317 9410 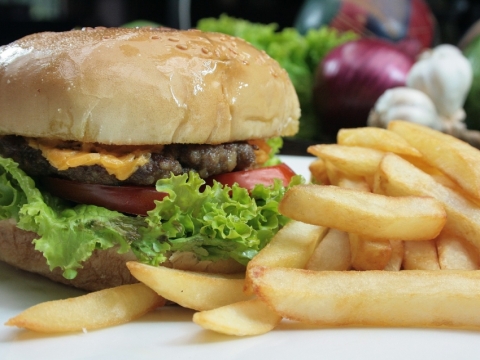 Voulez-Vous has a sleek and modern look that reflects the style of owner, Thibault Jardon. This cafe-bar is gay-friendly and has an amicable staff. The background music is soft enough for you to have a conversation. Dig into their burgers and take a sip of their crafty cocktails.

Enjoy a fun time watching live sports and guzzling gallons of beer at the O' Sullivan's Rebel Bar. This exhilarating venue is a typical Irish pub with a cheerful and easy-going ambience, youthful crowds and plenty of fun activities to make it a memorable time for guests. The food is filling and features some great burgers, salads and fries. Tired office-goers can relax and unwind here and a catch live gig or two. The weekends are the best time to be here though weekdays are less crowded. The venue also provides space and facilities for fun parties and get-togethers. 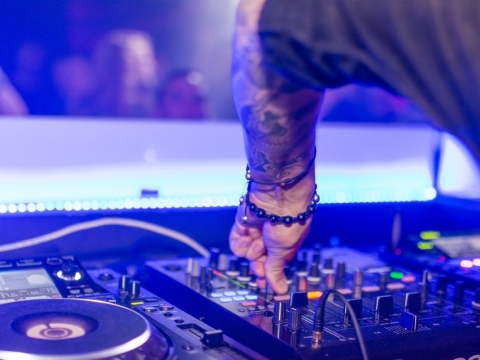 Its easy to miss this tiny bar but it is indeed a popular spot for gay men though it has a mixed clientele as well. Unwind at the leather couches and check out the rotating art works on their walls. Les Souffleurs is a nice spot to mingle and take a sip of classic drinks. With DJ nights, concerts and other live acts, it is surely a happening bar. 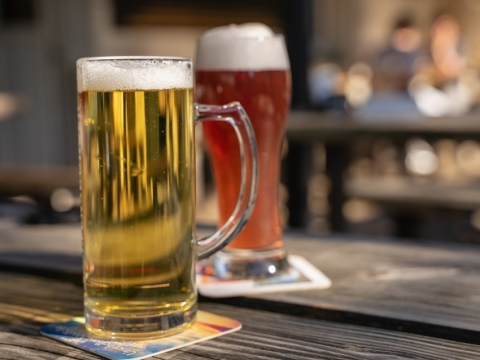 Located in the 3rd Arrondissement, Cafe Cox Bar is a gay-friendly bar. The ambiance is cool, and every three months they are known to change their decor. The outdoor seating always seems to be crowded. Established since 1995, it attracts major crowds from the gay quarters' bustling streets of the Marais. The bar food is great and much appreciated by the patrons. Dance to the beats of the DJ's on Thursday nights and Sundays get packed for their happy hours. For detailed information, check out the website or call ahead. 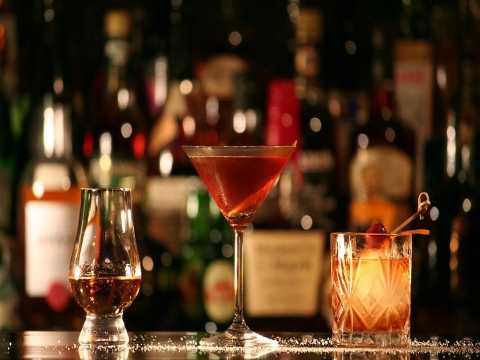 FreeDJ is only for men. This gay bar is among the top of its kind in the city. Whether it is dancing or unwinding over drinks, this late night destination with its theme nights and DJ beats is always bustling with like-minded people. Head upstairs to relax at the bar or go downstairs to dance the night away. 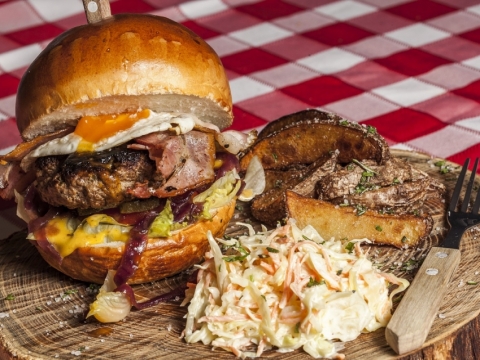 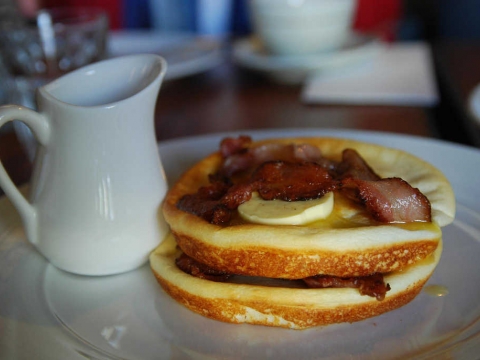 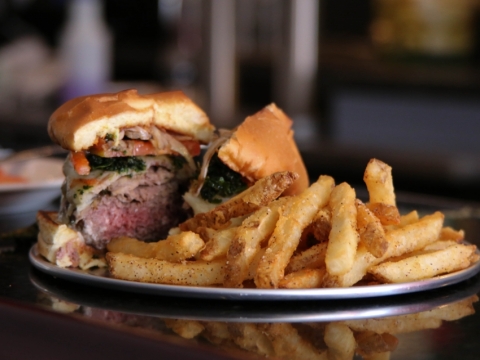 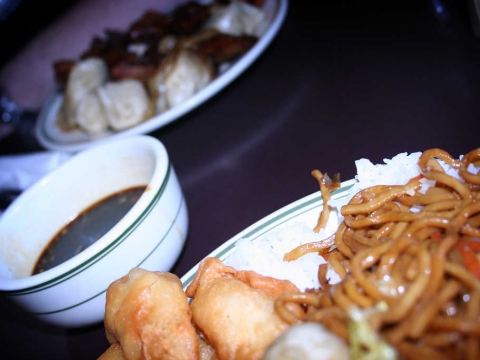