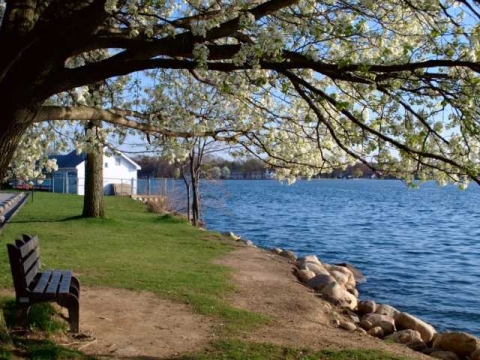 The Livingston-Benedict House was the residence of William Livingston, who was a war general and, later, governor of New Jersey, and his family. The house itself dates back to the 18th Century but was bought by Farrand N. Benedict in 1857 and, thereafter, his family resided in this two-story house for generations. The house is still a private residence. However, there is a park in front of the house which is dedicated to Governor Livingston and can be visited.

Also doubling up as renowned painter Dannielle Mick's place of work, Lakeside Art Studio is a renowned art institute in the heart of the serene town of Parsippany. One of its key features is the fact that it offers art lessons indoors as well as in the open. Incumbents' artistic minds are influenced by the town's picturesque lakeside setting. Comprehensive art tutoring for groups as well as one-to-one lessons are offered though a number of channels. Lake Art Studio also organizes workshops and art seminars throughout the year. Guests are required to take an appointment before visiting Mick's gallery.

Bow Tie Parsippany Cinemas is a chain of more than 50 movie theaters which has been run by the Moss family for four generations since the early 20th Century. The Bow Tie Parsippany Cinema 12, located in Parsippany, is a great place to go to enjoy the movies. Along with showing the latest blockbuster hits, the theater also organizes special showings of classic and cult films like Breakfast at Tiffany's and The Rocky Horror Picture Show. It also has a room which can be booked for private parties. 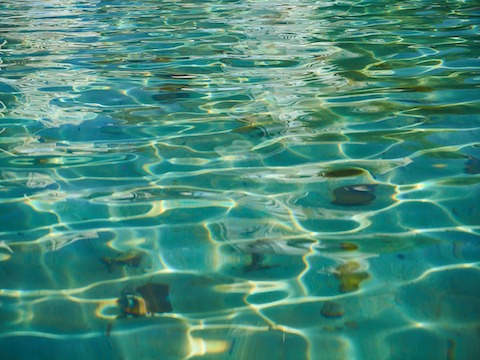 Be it serving as a serene spot for local moms to take their kids out, or offering an array of sports facilities for the youth, Lake Parsippany Park is one of the township's popular outdoor attractions. Kid-friendly amusement areas, horseshoe pits, walking tracks, bocce and volleyball courts are some of the park's facilities, while it also features a sprawling picnic locale complete with BBQ section and electrical connections. Lofty crags inside the park promise abundant adventure to rock climbers, while an imposing camel sculpture adds to the beauty of the park.