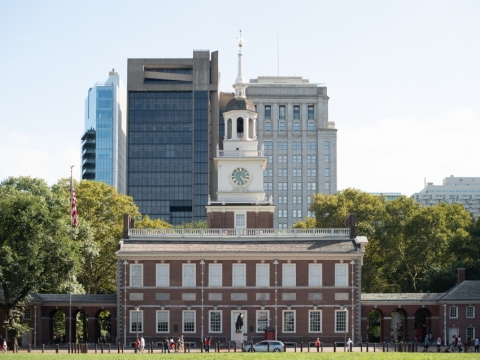 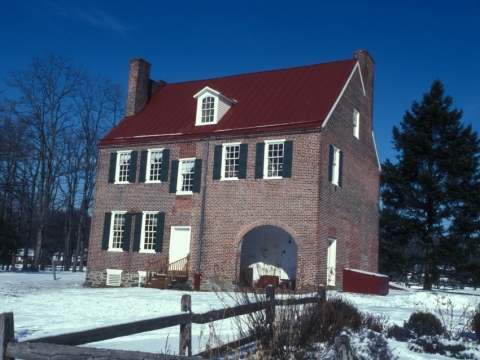 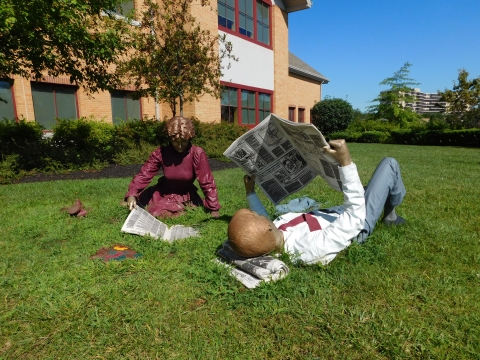 Cherry Hill Public Library is housed in a municipal structure owned by the municipality. The present structure was designed in the year 2004 by Malcolm Wells, a leading architect. The edifice features a rather unconventional design plan. 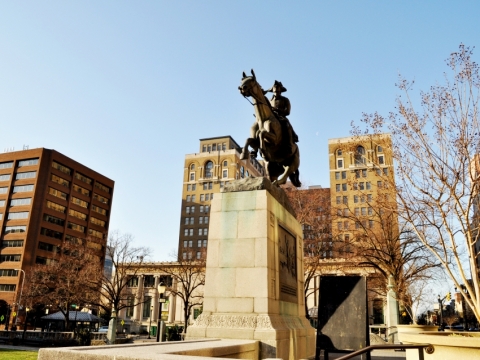 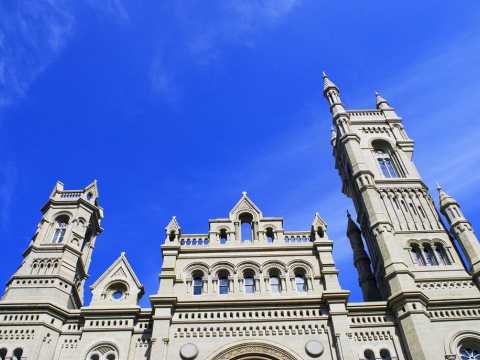 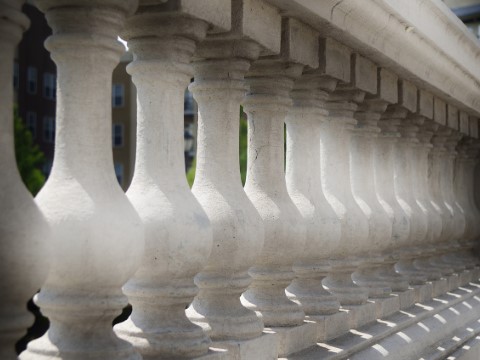 Established in 1904 as the Bellevue-Stratford Hotel, The Bellevue has a comfortable life these days as a famous combination of office space, a popular shopping destination and accommodation facilities. The gorgeous structure is home to some of the best dining destinations in the city, including Boutros, Bliss, The Palm Restaurant, Tavern on Broad and many more in its impressive food court. A haven for shoppers, The Bellevue includes upscale boutiques and stores such as Tiffany & Co., Polo Ralph Lauren, Nicole Miller and Williams-Sonoma, to name a few, while the top five floors, offering a splendid view of the Quaker City, are allotted to the Park Hyatt. Whether you're looking for a top brand or want to dine at an elegant restaurant or even if you're looking for a luxury hotel - The Bellevue is the answer to all your questions. 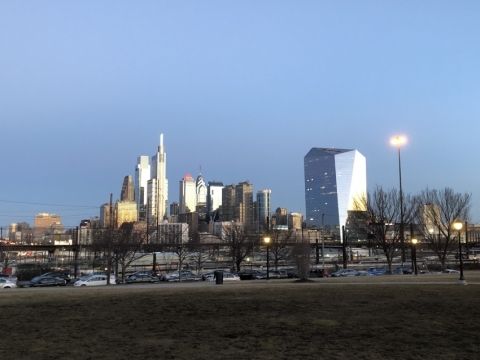 Downtown Philadelphia situated in the heart of the city is one of the most populated downtown areas in the country. Commercial buildings, high-end hotels, schools, churches, town hall, restaurants, cafes and bars are found in abundance here making it popular amongst local and foreign tourists. The many tall skyscrapers at Downtown Philadelphia like the BNY Mellon Center, Liberty Place and Comcast tower are amongst the tallest in the state and adds to the beautiful skyline of the city. The popular neighborhoods here include Chinatown, Fitler Square, Logan Square And Market East amongst many others. 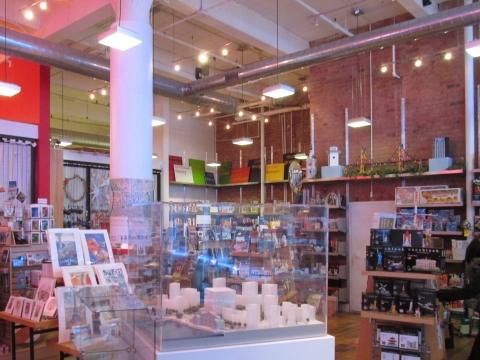 Philadelphia Center for Architecture gives you a chance to learn about the city's magnificent architecture through guided tours. Throughout the tour, their learned guides will acquaint you with the architectural styles that were used in the construction of PA Academy of the Arts, Reading Terminal, City Hall, the Wanamaker building, the Union League Building and Comcast Center, with comparisons drawn from architecture in Chicago and New York. The tour also talks about the city's transportation and planning, and lets you enjoy a bird's-eye view of the historic city from certain platforms.