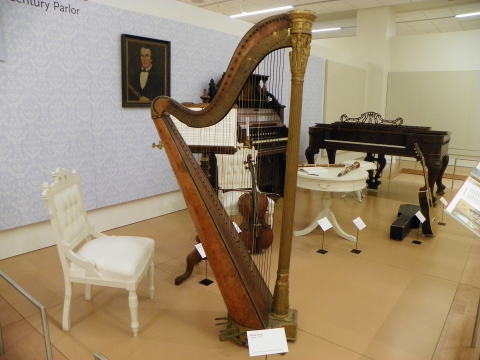 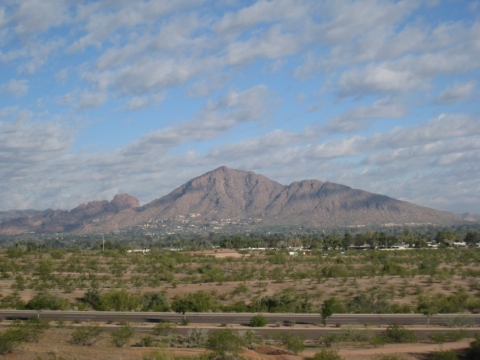 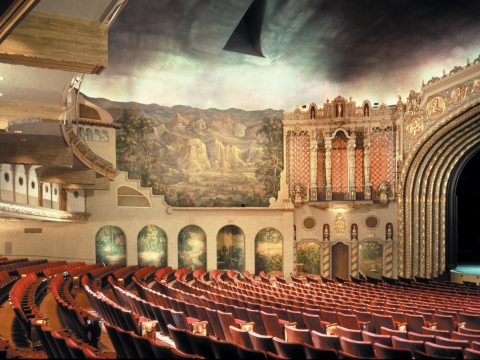 Located in the Phoenix Convention Center, the Orpheum Theater is one of the oldest historic venues in the city. Built in 1929, the Spanish Baroque-style building underwent major transformation after its purchase by the city of Phoenix in 1984. The theater reopened in January 1997 and continually hosts performances. The building itself listed on the National Register of Historic Places. The venue seats 1,364 and is used for performing arts and touring productions featuring dance, theater, and music concerts. 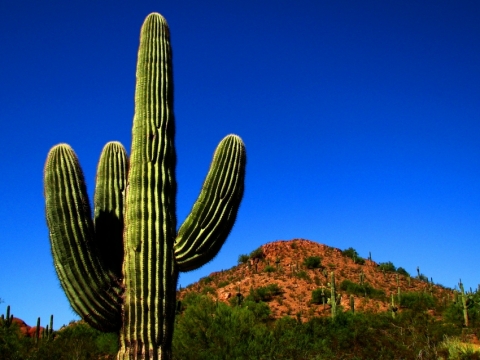 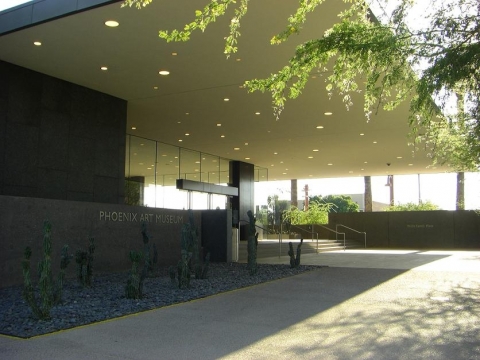 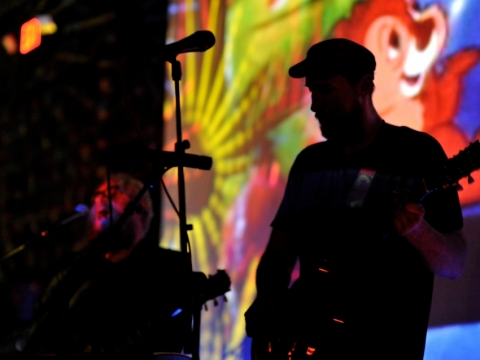 True to its name, FilmBar, showcases mostly indie films and it serves superb craft beers, wine and other spirits while you enjoy the flick. The micro-cinema space within the bar seats up to 70 and screens an interesting selection; from foreign and independent titles to cult classics and the work of local filmmakers. Tickets to the shows can be bought at the venue itself and members enjoy concessions and combos. For those coming in just to enjoy the bar, their range of drinks covers 25 different craft beers and a wonderful selection of wines. One other note, if you wish to continue the drinking after the film ends, the Angels Trumpet Ale House across the street is a beer lover's dream. 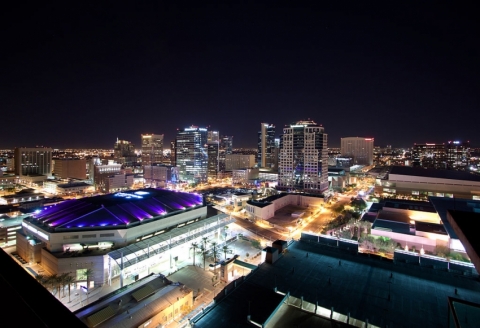 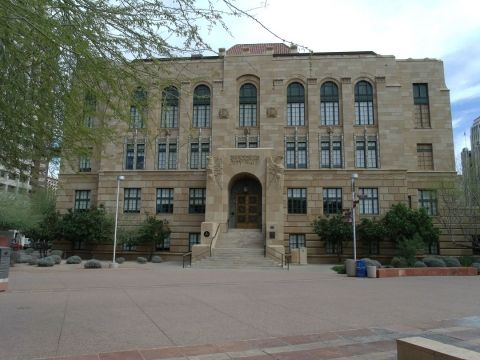 This is a hop on tour though some of Arizona's quality craft breweries. On the tour, you'll visit three great breweries among 13 top rated options, with beer samples and a delicious meal - all included in the price. The tour has four and a half hours of duration, in which you will discover the local brew scene. The beer guide is very knowledgeable about the breweries, landmarks and local history and the shuttle buses are clean. It is perfect for birthday and bachelor/bachelorette parties, as you can schedule a private tour. Arizona Brewery Tours are truly a wonderful and fun experience. 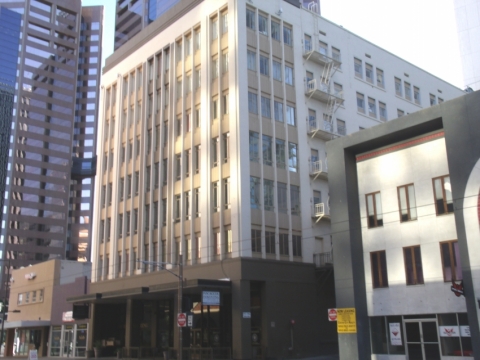 The Heard Building or the Greater Arizona Savings Building is a beautiful historic structure that was once a thriving commercial building. This tall landmark was also included in the U.S. National Register of Historic Places in 1985. 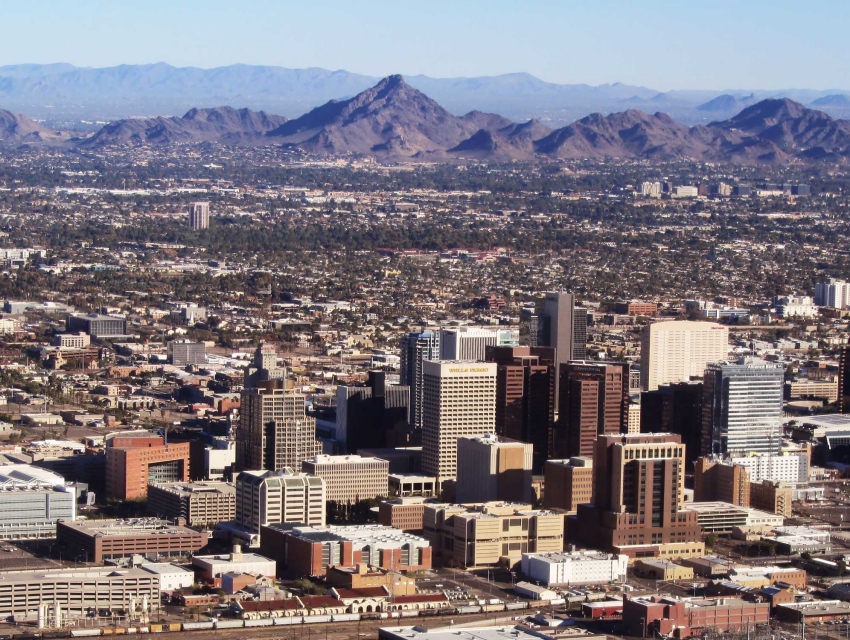 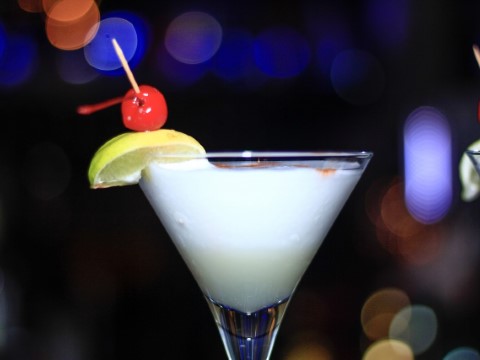 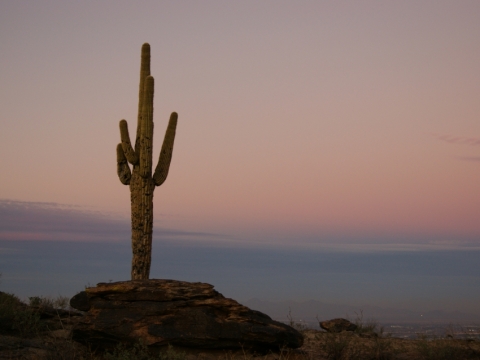 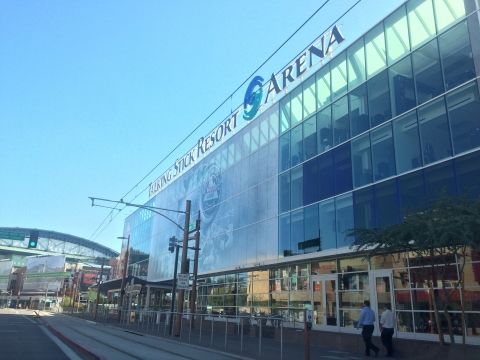