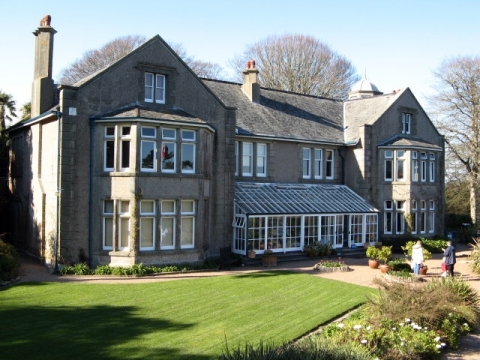 Taking its name from scientist Otto Overbeck, who lived here between 1928 and 1937, this elegant Edwardian house is now a museum containing Overbeck's eclectic collections of shells, photographs, drawings, model boats, toys, curios, and displays on local maritime history and wildlife. There is a secret room just for children, with dolls, tin soldiers, and other toys, plus a ghost hunt. Outside you'll find a lovely subtropical garden with many rare plants, trees and shrubs. There are spectacular views over the estuary creeks and beaches to Salcombe, which looks quite picturesque in the distance. The garden is not wheelchair accessible, but the ground floor of the museum, shop, and tea-room, are. Braille guides for the museum are available, as well as a Braille ghost hunt. 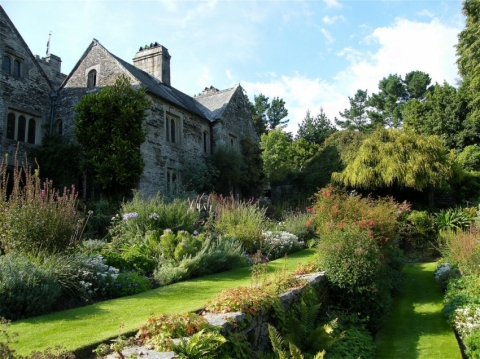 One of the least altered medieval houses in England, Cotehele was owned by the Edgcumbe family for 600 years. They moved on to Mount Edgcumbe House in Tudor times, using Cotehele for family getaways and to show off to visitors, who marveled at this medieval gem, just as we do today. The ancient granite walls house a fine collection of textiles, tapestries and early oak furniture, while the chapel contains the oldest working domestic clock in England. Warning - Cotehele weaves a magic spell, so that once you've been there you want to go back again and again. The open times of the house and the restaurant vary greatly every week. 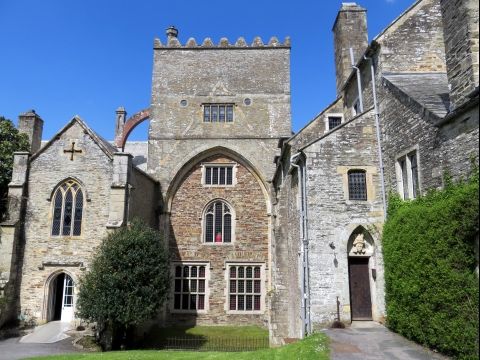 Bearing inextricable ties with Sir Richard Grenville the Younger and Sir Francis Drake, the antiquated Buckland Abbey is a stirring relic of England's Cisetrcian past. The abbey was built in 1278 as a Cistercian monastery, however, in the wake of the Dissolution of the Monasteries, the abbey, too underwent a restoration and today stands strong as a charming house burrowed in dense woods, with a stirring history to tell. Inside, the Treasures gallery boasts the iconic Drake's Drum, while the glorious self portrait of Rembrandt and Georgian-style rooms make the house more atmospheric. Accentuated by a lovely Elizabethan garden, and a monastic barn, Buckland Abbey regularly hosts craft workshops, events, and insightful country trails which unveil the hidden histories of the abbey and its early inhabitants. Complete with myriad mementos and exhibits that chronicle Drake's legacy, Buckland Abbey is shrouded in equal parts history and heritage. 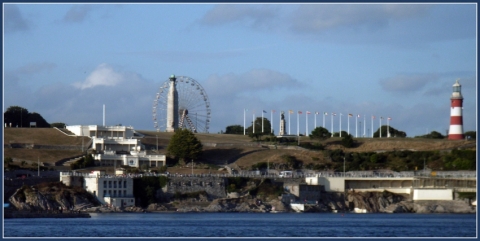 This green plateau is an excellent place to watch the ships in Plymouth Sound. There are many interesting landmarks on the Hoe, including three war memorials and a large statue of Francis Drake, whose game of bowls there is legendary. Also re-erected here is the spectacular Smeaton's Tower, Plymouth's famous lighthouse. On the east side of the Hoe is the vast Citadel, built by King Charles II to defend the port. A later edition, Plymouth Dome, is a high tech time capsule of Plymouth through the ages. There is no sand below Plymouth Hoe, just a pebbly beach at the very far end. 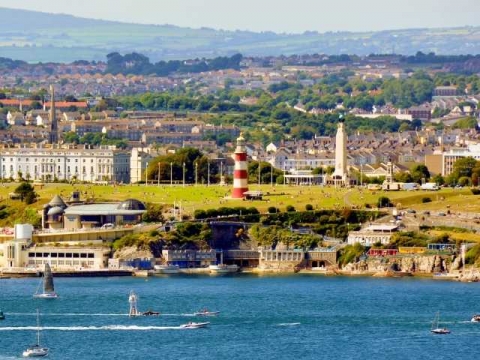 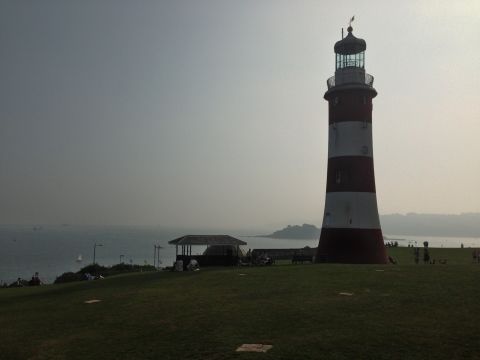 An august commemoration of its maker, John Smeaton, the iconic Smeaton's Tower commands over the lush and vibrant landscape beneath. A striking engineering marvel in its own right, this charming candy-striped tower is riddled with winding staircases, ladders and the famed lantern room which affords some of the most astounding views of Devon and Plymouth Sound. Originally built using an amalgam of granite and Portland stone, this picture-perfect lighthouse has its roots in a long-standing engineering history. The lighthouse was first built on Eddystone Reef, and was later moved to its current standing on Plymouth Hoe. Although it is no longer in use, Smeaton's Tower has long established itself as one of the most arresting landmarks of the city, and has been an emblematic torchbearer in the avenue of English lighthouse design. 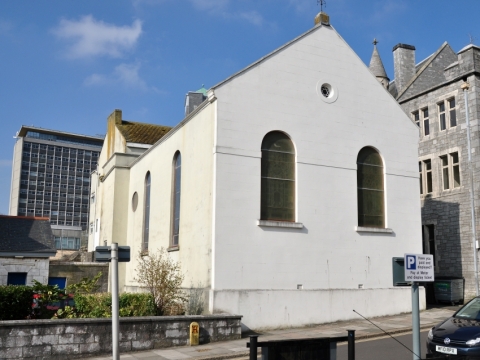 This is the oldest Ashkenazi Synagogue in the English speaking world, built on the site of a spring used for ritual washing. It was dedicated in 1762 and is in regular use to this day. The interior is striking, with beautiful windows, a gallery and lighting from a huge Victorian brass chandelier. Against the eastern wall is the only full-blooded Baroque Ark surviving in this country, complete with shadow painting of the Hebrew characters. There is now only a small but dedicated congregation worshiping at this orthodox synagogue, but regular tours are open to the general public. 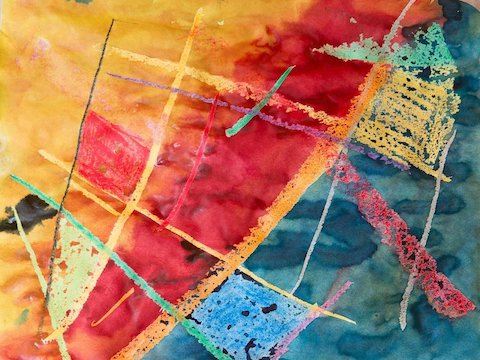 Ever since it was established, Effervescent has gained a reputation of organizing clutter-breaking art exhibitions covering various genres like welfare, heritage and wellness. Radiant Art Gallery was set up in the erstwhile Halifax tower on Derry's Cross Road. The art gallery remains a one-of-its-kind venture, for it is the only one managed by a bunch of young minds. It hosts several art shows and exhibitions which portray the concerns of the locals, as well as their interests and hobbies. 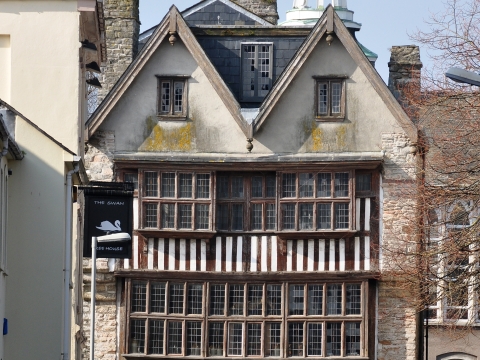 Close to the historic Barbican is a four story Jacobean town house, now an enchanting museum which encapsulates the history of Plymouth. The Merchant's House was built in 1608 for one William Parker, a privateer, friend of Sir Francis Drake, and Lord Mayor of Plymouth. Each floor of the house tells a different story. Discover how the Great Western Railway and Isambard Kingdom Brunel's railway bridge were constructed. See a Victorian schoolroom, or learn about the growth of trade in the Tailor Room. Social inequalities are vividly portrayed in the Rich Man's Room, and you can share the experiences of local people during the Blitz, and the rebuilding of their devastated city. The top floor is given over to Park Pharmacy Trust, a fascinating time capsule of pharmaceutical history. Here you can see carboys in amber, yellow, red and blue (the apothecary's elements), herbal remedies, shampoos, preparations and perfumes. 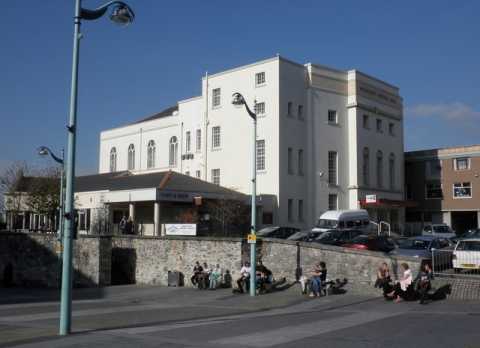 This Methodist church, set in a large imposing building, is dedicated to serving the local community in a friendly and relaxed environment. To accomplish this they have added the Discovery Centre alongside, which comprises cafe, shop and prayer chapel for the use of shoppers and visitors. They also welcome visitors to their Sunday services and activities. At 11a they celebrate Morning Worship, during which the children can attend Junior Church or creche. There are two Sunday evening services. At 6:15p they hold Evening Praise, a time of traditional and contemporary worship, led by the Central Hall Singers, organ and piano. At 8p is Celebration Praise, worship of a freer style where there is opportunity for prayer and ministry. 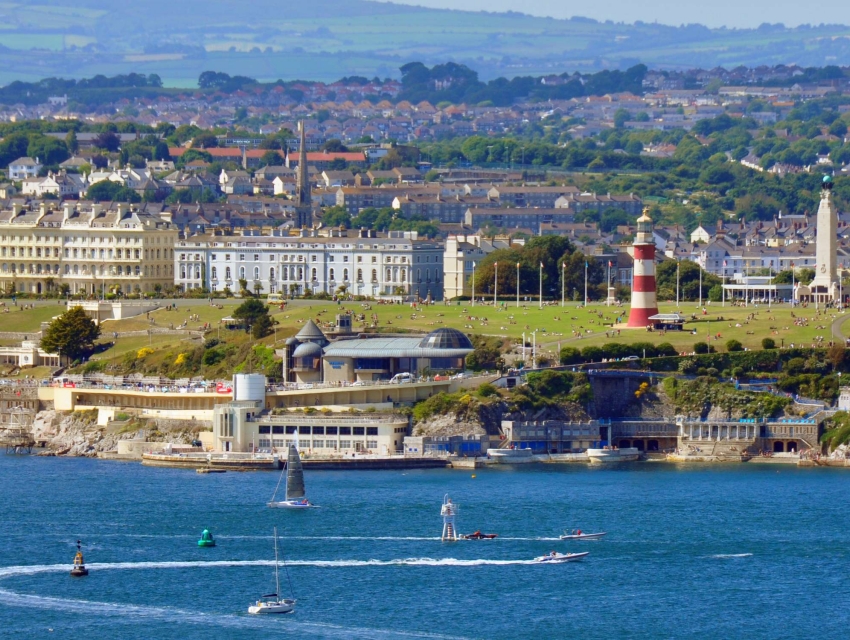 A Day in Plymouth

Best for Kids in Plymouth 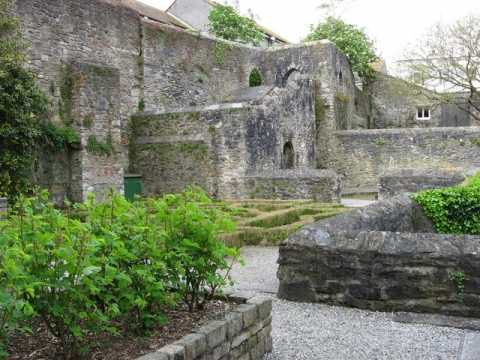 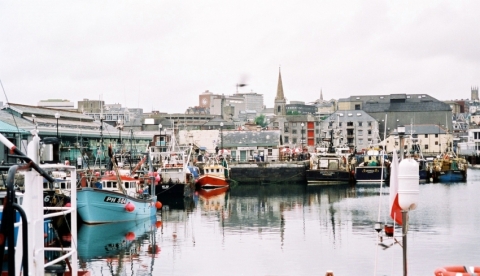 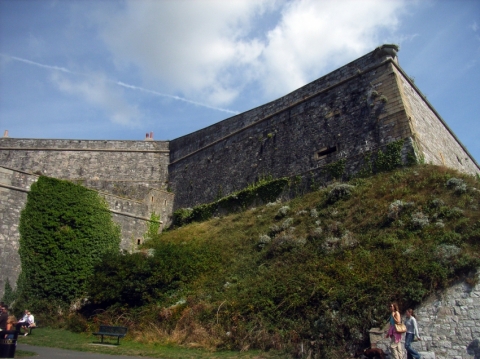 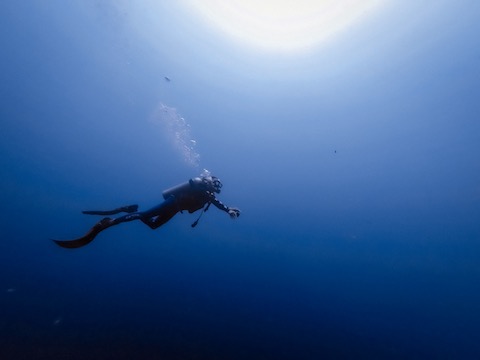