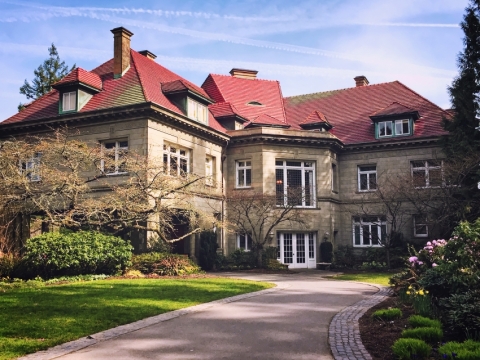 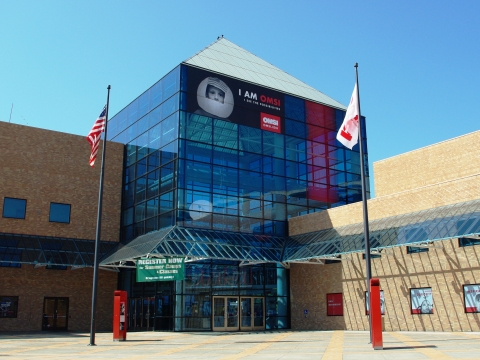 Oregon Museum of Science and Industry (OMSI) offers halls dedicated to earth science, life science, computers, chemistry, traveling exhibits and hands-on exhibits, a planetarium, the Empirical Theater, a submarine to tour, a motion simulator ride and a cafe. The museum, through its various games and interactive displays, offers an opportunity to exercise the grey cells and leave with more knowledge and information. 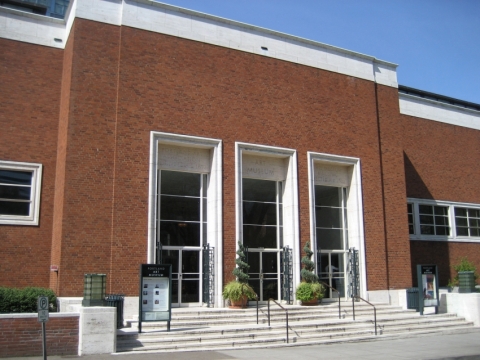 Created in 1892 primarily to promote visual arts, the museum is set up with several large and open viewing rooms. Do not miss the Native American collection, and the artists' works featured in the European collection will also surprise you. Also check out the North Wing's Jubitz Center, which houses modern and contemporary art. In the spring, the museum's Northwest Film Center hosts the annual Jewish Film Festival. 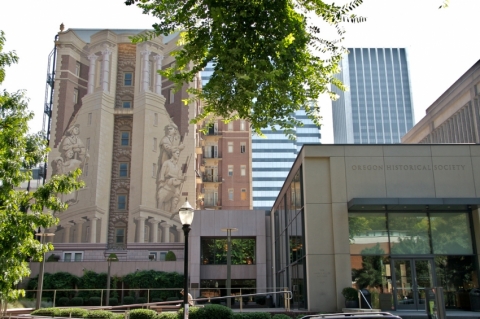 Walk through the grand plaza and step into Oregon's past. Located in Portland's cultural district, The Oregon Historical Society has bountiful collections of historical artifacts, photographs, moving pictures, maps and more. Many exhibits are interactive, and the atmosphere is friendly. The museum is very well-maintained and curated in a way to provide easy navigation, it appears as though you are living history as you navigate your way through the interior. The center's shop is full of Native American jewelry, baskets and pots. The book collection covers all of the Northwest's history for adults and children. 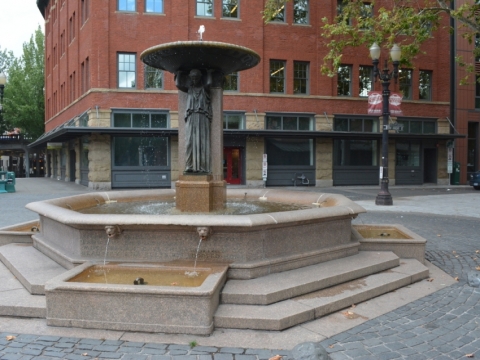 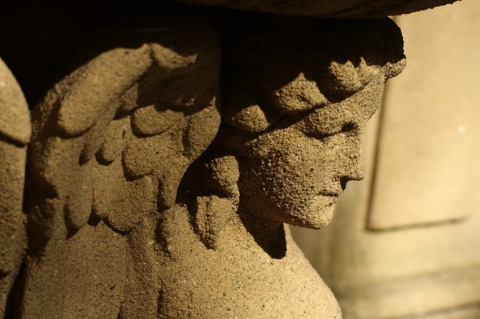 Rebecca At The Well Shemanski Fountain, created by Oliver Barrett and Carl Linde, came to Portland in 1926 as a gift from Joseph Shemanski. With water, sandstone and bronze, its recreation of Abraham searching for Isaac's bride is captured with motion and grace. If you have your dog along, you are both welcome to have a drink. Shemanski, a local man, was a dog lover, and the fountain has two drinking platforms, complete with one for pooch. 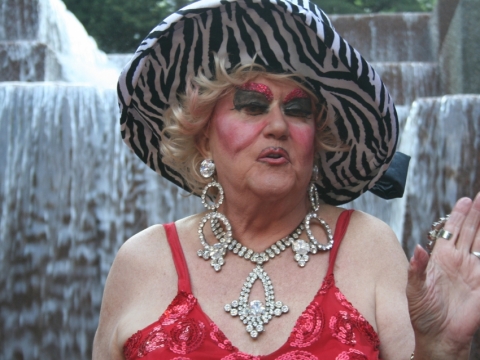 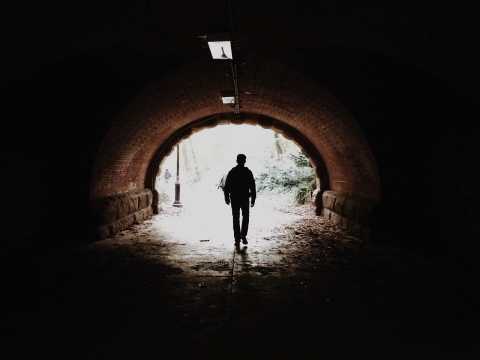 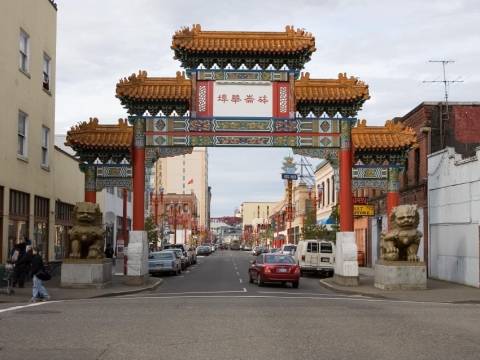 More than a century ago, this was Downtown Portland/City Center Portland, where Chinese and Japanese immigrants traded goods and where an unsuspecting young man might get drunk and shanghaied (kidnapped and taken to work at sea). Sites around the area include a host of restored historic buildings, the Japanese American Historical Plaza and the arch where 64 dragons and two bronze lions welcome you to Chinatown. For a sophisticated evening, take a stroll to the nearby Pearl District.