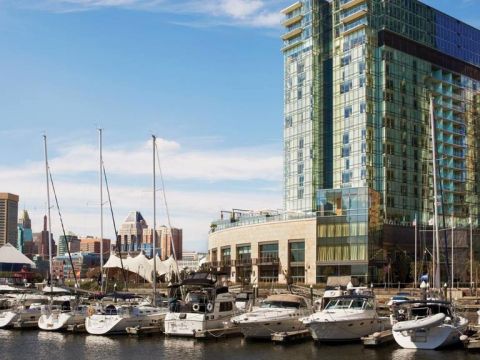 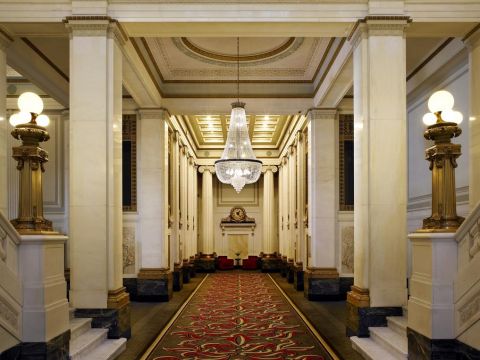 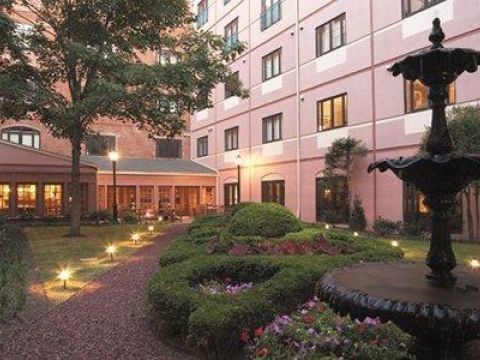 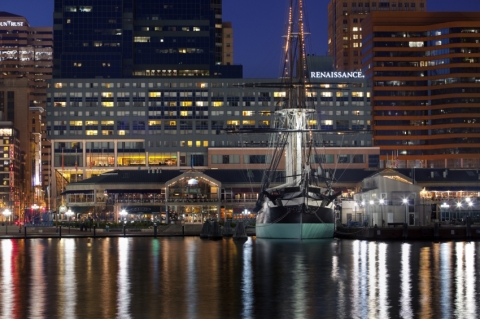 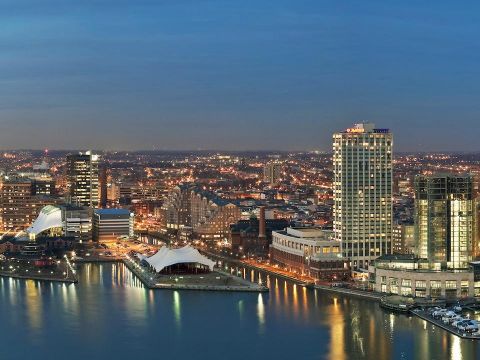 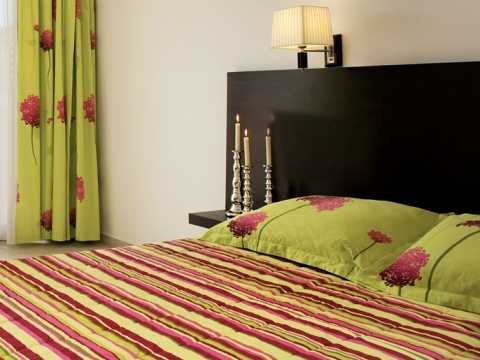 This 14-story hotel, with its striking mirrored windows, has been an Inner Harbor fixture since the early 1980s. In fact, Hyatt Regency Baltimore was among the first major hotels to open at the Inner Harbor, and it's still one of the best. Linked by skyways to the Convention Center and Harborplace, it's more than conveniently located, and the views it offers of the harbor can't be beat. Plus it features two great restaurants: the cigar-friendly Bistro 300 and Pisces, which features live music on the weekends. 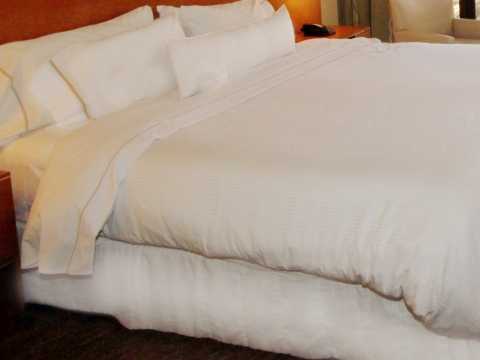 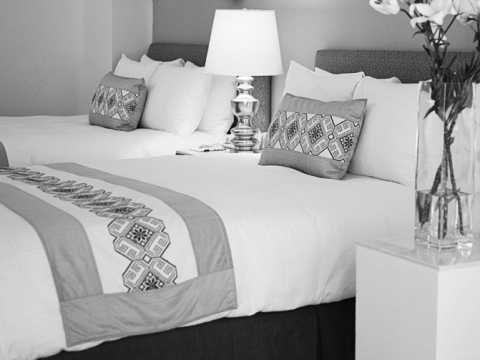 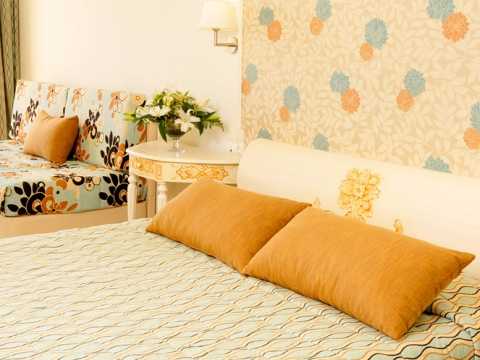 Established in 2018, the rooms of Revival are characterized by textiles dating back to the mid-20th century, carpeted flooring and timeless artwork. Overlooking the city skyline, the rooms here are equipped with amenities such as In-room safe, Mini-refrigerator and Handheld personal steamer. Apart from the facilities, Revival is located close to attractions like Washington Monument, Penn Station, Carroll Park, Edgar Allen Poe Museum and Baltimore Museum of Art. 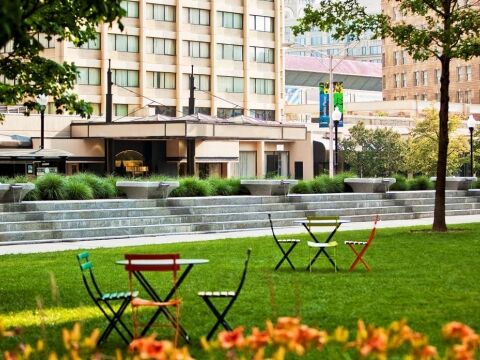 This hotel in the Baltimore city centre is opposite Royal Farms Arena and is within 3 minutes’ drive of the Inner Harbor. Guests can swim in the seasonal outdoor pool and enjoy free WiFi. The rooms at the Radisson Hotel Baltimore Downtown-Inner Harbor feature a cable TV and an en suite bathroom with a hairdryer. A coffee machine is also provided. The Radisson Hotel Baltimore has a fitness centre for exercising and a 24-hour reception for assisting guests. There is also a business centre. Oriole Park at Camden Yards and the Baltimore Convention Center are 12 minutes’ walk from the hotel. 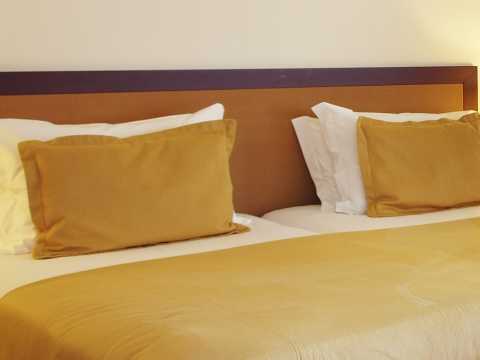 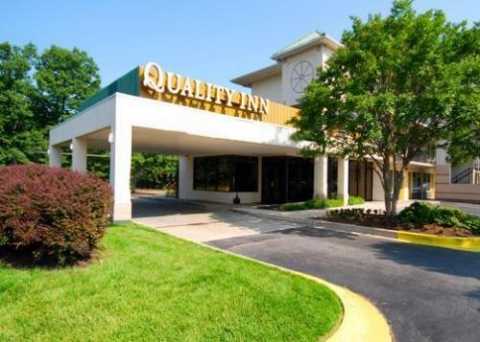 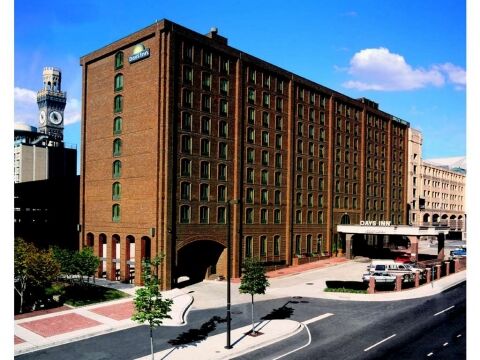