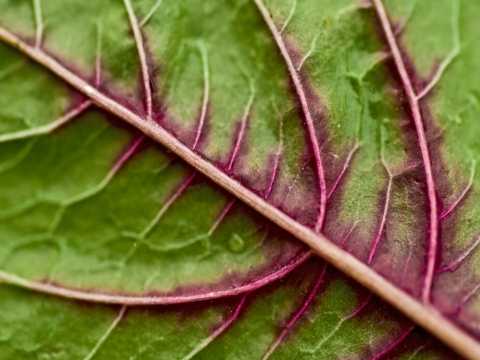 For any necessity in every area of your life from health care to household to gifts, toys, personal items, food, electronics, and more, Walgreens is a must-stop convenience shop. Get your prescription filled, develop your vacation photos, stock up on toothpaste, grab some snacks, and find just about anything you're looking for. With thousands of stores throughout the U.S., Walgreens is often just a quick trip away. Select locations are open 24-hours and some stores offer drive-through pharmacies. 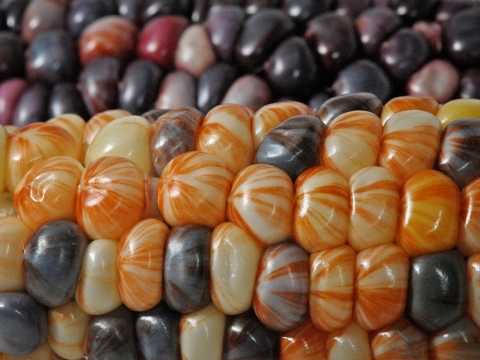 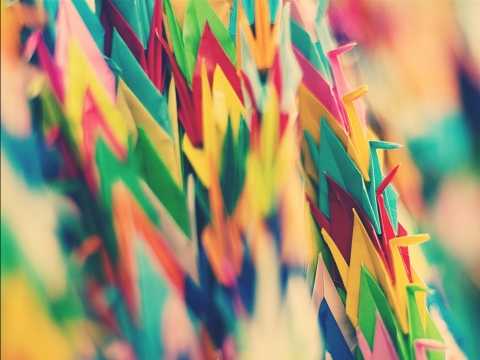 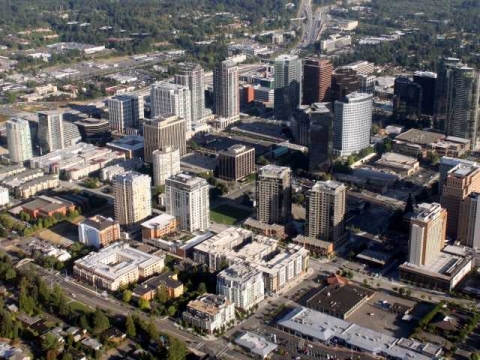 Opting for simple elegance over elaborate layout, this jeweler specializes in diamonds. Founded in 1973, the shop offers diamond rings, diamond pendants, diamond earrings, diamond everything. For folks who want custom settings or just want to sift luxury through their fingers, the shop also offers great prices on loose diamonds, all certified so you know they are not glass. The professional staff knows its diamonds, from cuts to karats to clarity. 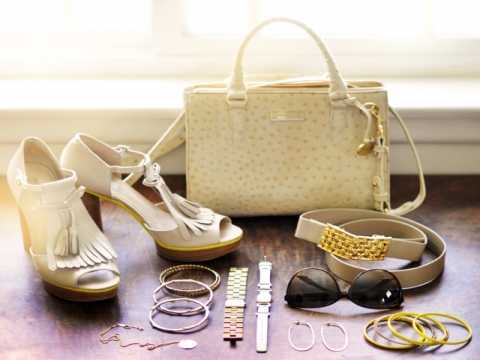 Anchored by 125,000 square foot Neiman Marcus department store, The Shops at The Bravern offers a sophisticated collection of 40 fashion retailers, restaurants and lifestyle services, many of which debuted for the first time in the Pacific Northwest. The Bravern shoppers will experience convenient indoor and outdoor dining options, lush landscaping enhanced by decorative plantings and dynamic water features, outdoor fireplaces and seating areas, and convenient outdoor escalators which enable shoppers to move easily among the development’s retail levels. The elegant, open-air village features two ceremonial arrival courts, valet parking and concierge services with subterranean parking for 3,100 shoppers, office tenants and residents. 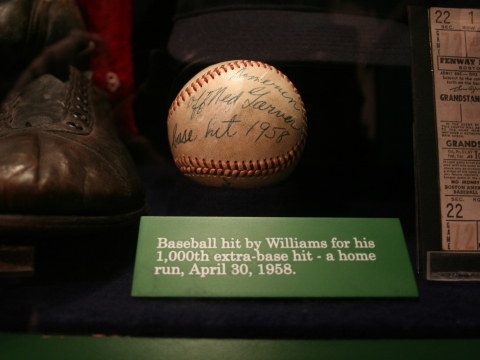 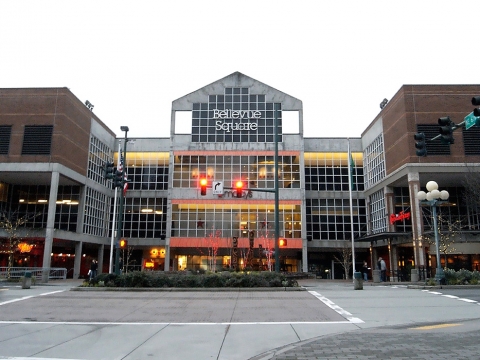