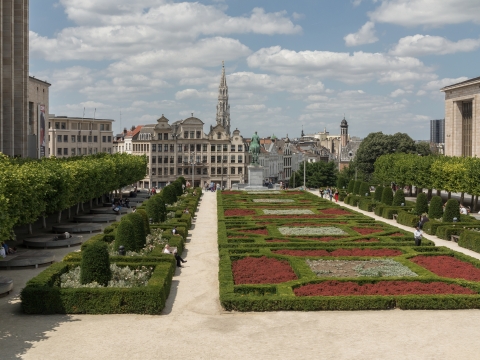 The old Mont-des-Arts (Arts Hill) was a series of stairs bordered by statues and trees, connecting uptown (Place Royale) and downtown (Grand Place). In 1958, it was reshaped and two enormous buildings arrived - the Palace of Congress (now housing the Square – Brussels Convention Centre) and the Royal Library of Belgium, better known as Albertina, where nearly 4 million books are housed. The Belgian state has also endowed the site with scientific, economic and cultural institutions, such as the Rijksarchief (National Archive) and the Royal Museums of Fine Arts. From the French terrace garden you have a beautiful view of the city center. Under the archway there is a large clock with moving statuettes. The chimes in the clock play by turns—following Belgian tradition—a Flemish and a French song. 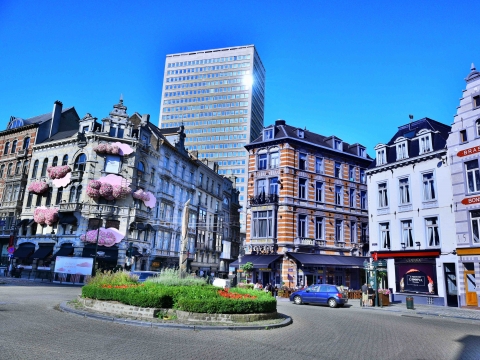 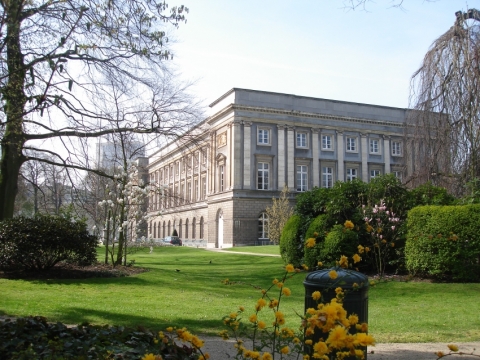 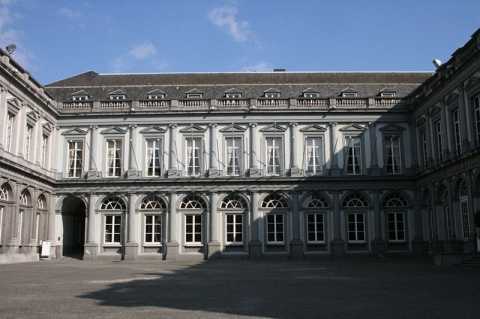 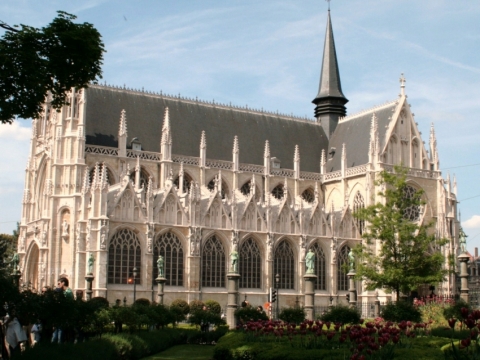 The Church of Our Blessed Lady of Sablon adorns the historic heart of Brussels with its striking late Gothic architecture, featuring a Brabantine Gothic facade and interior Baroque chapels. Built as a remarkable cross-shaped structure with a 26-meter (85.30 feet) high ceiling, the church also features lovely stained glass paintings that were completed in the 19th Century. The construction of the church commenced in 1304, a year after the Noble Serment of Crossbowmen were recognized as a guild and granted a small plot in Sablon. The church grew to the miraculous entity it is today when one Beatrijs Soetkens brought the idol of Virgin Mary from Antwerp and placed it in the church. Since then, the church is associated with the religious procession of Ommegang, where the statue of Mary is carried through the streets of Brussels once a year. 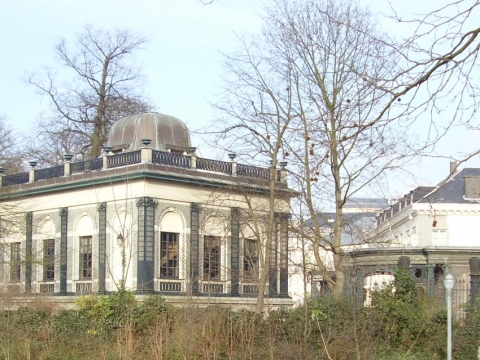 Vauxhall, Brussels or Waux-Hall, as it was called, is a historical entertainment venue in Brussels that was designed by Alexandre Bultos in 1781. This venue was known for hosting a plethora of events from the fields of music, dance and drama and was a popular entertainment destination amongst the locals. It was inspired by the Vauxhall Garden in London which was also used as a public entertainment venue. Today, the property is owned by municipality and is used as a venue for several art and cultural events. 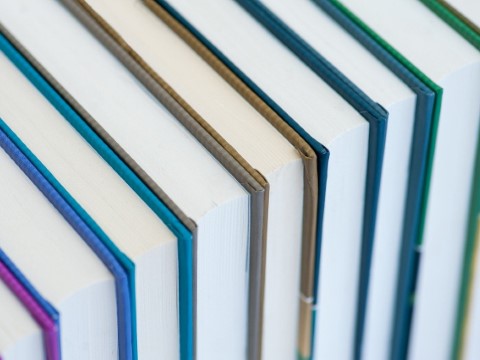