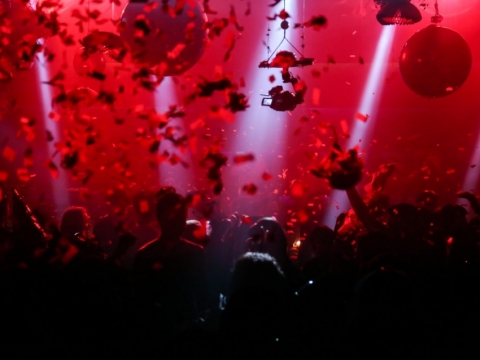 One of the most important after-hours clubs and DJ venues in the country, this small, state-of-the-art spot boasts an ergonomically designed dance floor and a sound system unequaled on the continent. Regular DJs include Alain Vinet, Mark Anthony and David Morales, but Stereo also attracts top-touring DJs like Paul Oakenfold. Expect long lines and dress to impress, as the doormen can be very picky. 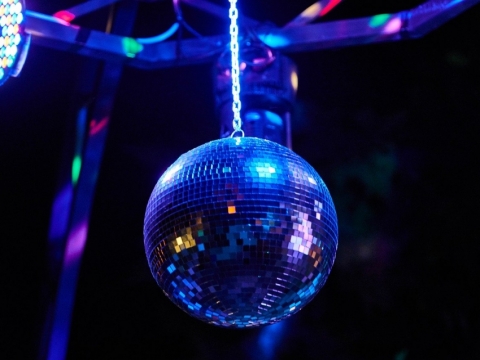 Voted the best gay and lesbian club in 2006, this hotspot is more intense and more popular than ever. With three floors and theme rooms, the mammoth club has a VIP section, a beautiful rooftop terrace and various lounges. Top 40 hits, hip hop and the hottest house music keeps this place hopping Thursday through Saturday. 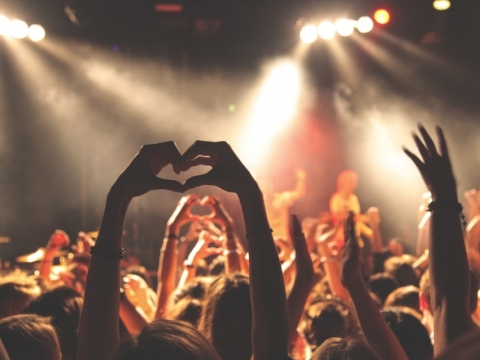 A small first-floor bar and stage plus a second-floor concert hall forms the double venue for this student hangout. The music is mostly blues and rock, which can be heard every night of the week. The cover charge is minimal and varies according to the scheduled band. 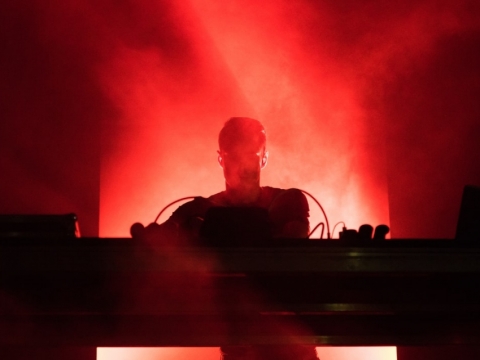 This hip yet welcoming bar and lounge might suffer from an attitude problem if its clientele and staff were not so down-to-earth and friendly. The decor, after all, is as oppressively kitschy as that of some more intimidating Montreal lounges, while the work of local graffiti artist Omen adds a bohemian edge. DJs nearly every night can occasionally become a nuisance to conversation, but the comfortable couches and amiable atmosphere are difficult to find elsewhere. Even better, the drinks are quite reasonable.