Tired of shuttling from one place to another? Pickwick & Frolic Restaurant and Club introduces the guests to a one stop entertainment point. Lavish and luxury are the only words that come to your mind. No one can resist the hand tossed varieties of piping hot pizzas. Taste the red wine accompanied by 'Pickwick Antipasto Platter' or 'Three Legged Chicken'. You can also avail of the packages, wine and dine at the restaurant and laugh your heart out at the comedy show in Hilarities 4th Street Theater. Truly a complete and one of it's kind experience in Cleveland. Opens from Sunday to Thursday at 11a. 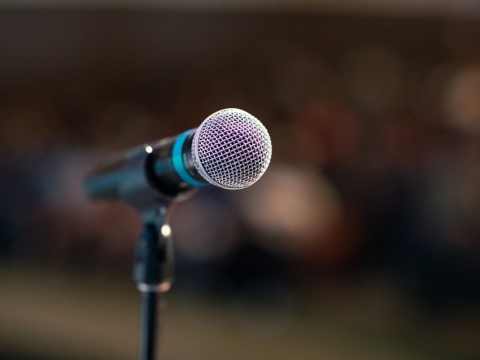 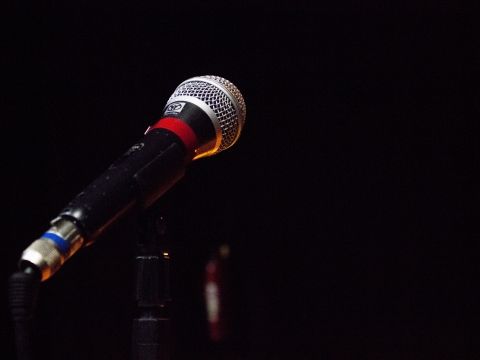 Roll on the floor with laughter watching live comedy acts at this famed club. Comedians start their career at Cleveland Improv Comedy Club, so you might be witnessing tomorrow's greats. Already established comedians also find a huge audience here. Performers like Jerry Seinfeld, Jeff Dunham, and Jim Carrey have graced the stage at Cleveland Improv Comedy Club. Such is the popularity of this venue that almost all shows see a packed audience.