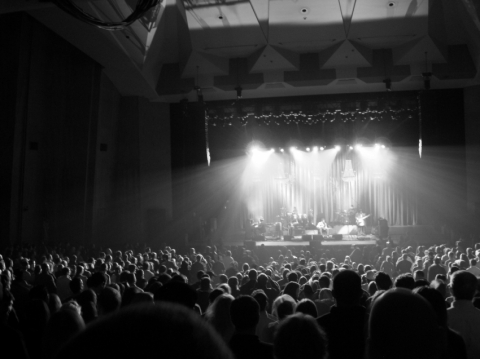 Formerly known as the Civic Auditorium, the Keller Auditorium is the place to enjoy first-class theater and music. It is a member of the Portland'5 Centers for the Arts and hosts a variety of cultural events throughout the year. Band lovers can listen to the smooth sounds of talented musicians like the Boston Brass; theater fans can enjoy timeless plays like Macbeth, one of Shakespeare's greatest tragedies; and classical music lovers can listen to the talented Oregon Symphony perform masterpieces by Tchaikovsky and others. 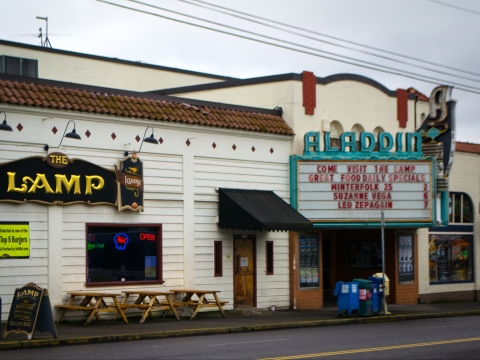 Previously known as the Geller Theater, Aladdin Theater was reborn as an exciting venue for a variety of top-name entertainers. Though most of the acts are musicians in pop, new country, ethnic, blues and folk music, you will also find the occasional comedy act. This fun and intimate venue rocks plenty, but it does not forget to offer roomy, theater-style seating. Order pizza when your hunger calls. It is perfect with the wine and microbrews served alongside the entertainment.