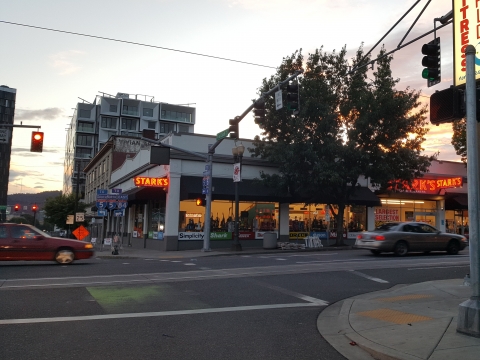 Is there a certain art to the way you clean a room? Can a machine have historical significance? You could survey the janitors and housekeepers of the world, or you could just stop at this museum and see for yourself. Attached to the vacuum cleaner showroom of the same name, this establishment, which has kitsch written all over it, is filled with vacuums dating all the way back to the turn of the century. Check out the Hoovers, Kirbys, Royals, Eurekas and more. Admission is free. 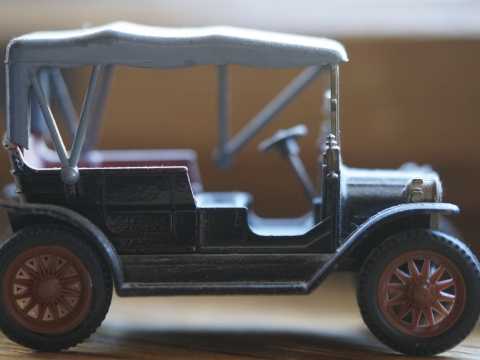 They simply do not make toys like this anymore. A vast collection of toys, including some truly impressive and rare mechanical banks and vehicular toys, are displayed throughout this unusual museum. These classic toys from the 19th and 20th Centuries are quite a change from the stuff kids are into these days, and will probably make you nostalgic for a bygone era. The Kidd's Toy Museum displays only about one third of Frank Kidd's massive private collection, painstakingly put together over a lifetime. 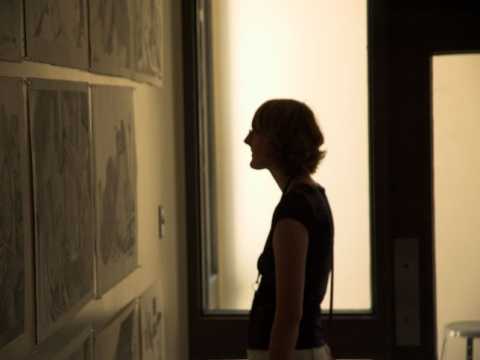 Founded by Conrad Talmadge Elwood in the year 1967, the Peculiarium is a museum dedicated to the strange and mythical stories and urban legends which the founder gathered during his extensive travels. With displays ranging from strange bugs and photo displays to exhibitions on Bigfoot and aliens, this place is a science-fiction lover's dream come true. Definitely not a kid's paradise, the museum also deals with many adult themes which are represented in the photo displays. There is also a gift shop from which you can buy unique posters, postcards, DVDs, books and much more. Having won the award for Best Offbeat Museum in Oregon in the year 2012, this establishment definitely lives up to its name of being one of the most peculiar museums in the state.