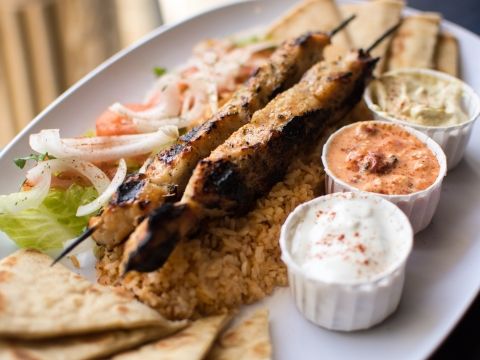 This family owned and operated Greek Cafe has a refreshingly throwback look to it, harkening back to Route 66's glory days when Albuquerque was one of the main stops. Located across from the University of New Mexico, it enjoys great local popularity, making long lunch lines the norm rather than the exception. Its gyros enjoy star-of-the-menu status, partly due to the homemade pita bread. The tiropitas and the spanakopita also come highly rated. 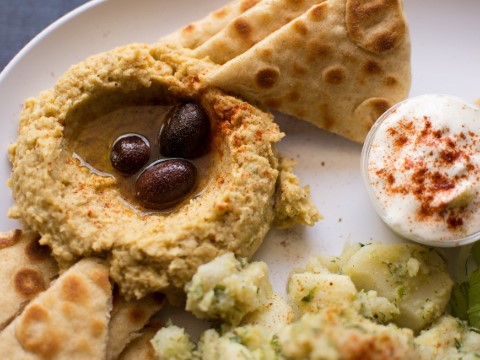 Gyros Mediterranean features Greek and Middle Eastern food served in an eat-in cafe or as take-out. Join the scores of University of New Mexico students who have been crossing Central Avenue to grab a quick, filling gyro here since the early 1980s. Besides the beef and lamb-packed gyros, the menu is also full of soup and salad options. If you are eating in and fancy an appetizer, try the Saganaki: a bubbling hunk of cheese cooked in front of you. For dessert, Baklava is a must, or for a real indulgence, sample the Chocolava: delicious chocolate-covered Baklava. 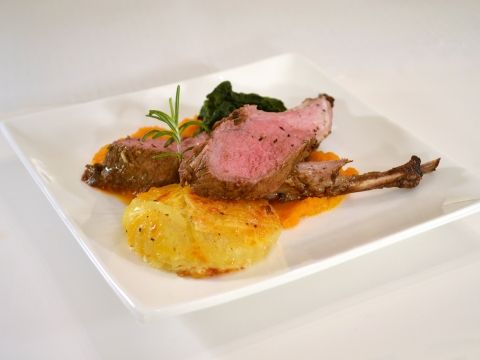 If you are in the mood for tasty Mediterranean cuisine, Yanni's is your stop. This setting is spacious and charming offering a wide array of favorite Greek dishes. Customers also have the option of dining out under the glistening, tiny white lights in the courtyard and gazing at the stars in the evenings. Yanni's serves wine from all over the world and the special Retsina Kourtaki is a crowd pleaser. Service is friendly and efficient and the food found is made with fresh ingredients. Quality and cleanliness is of paramount concern to this fine Greek establishment. A definite restaurant to visit. 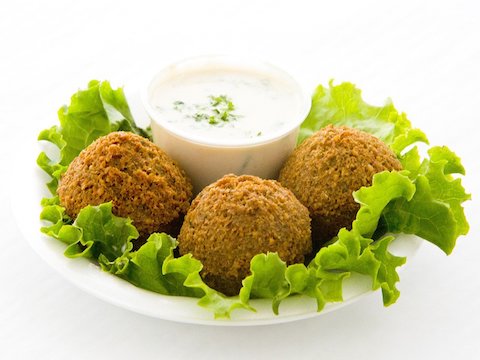 Pars Cuisine has remained a neighborhood fixture for Persian & Mediterranean food since 1984. Not only does it specialize in tantalizing Persian cuisine but also doubles up as a happening venue in town with belly dancing, hookah bar and a samovar bar (Middle-Eastern tearoom). Traditional specialties line up the extensive menu with favorites like Hummus & Falafel, Dolmas, Mousaka, Gyros and Chelo Kabab Koobideh. Vegetarians won't be disappointed either; and desserts are also a Middle-Eastern affair with delights like Baklava, Faloodeh and Zulbia. Private dining is also available, as are take-out and delivery.