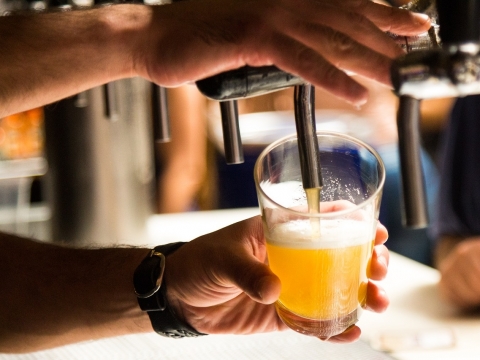 Among the happening bars in the city, Sister stands out from the rest due to it's wide spread bar area and a collection of more than 40 international beers on tap and in bottles. However, try to hit the bar early on weekends to avoid the peak crowds who frequent this place religiously to gulp down their favorite beers. Its amazing beer selections such as Guinness, Gulden Draak Ale, Irish Ciders, Troubadour Imperial Black IPA and Smithwick's, will definitely make you come back to try out for more. The stage besides the bar is where various national artists and bands on tour perform to entertain the crowd on weekends. So put an end to your weekend bar hopping scene and head straight to Sister for a great beer drinking feast. 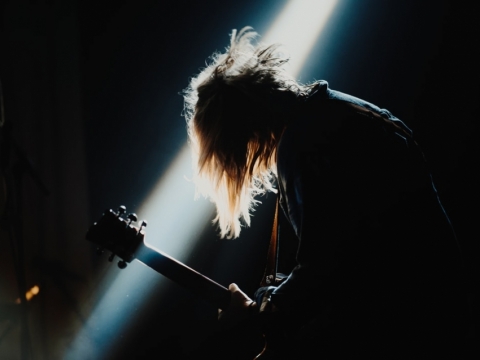 Step into the Launchpad and take off to the 'universal' world of music. In the background of a space-theme and dark-lit laid-back atmosphere, this hip country bar entertains with an eclectic mix of music played by local musicians and renowned talents. The dance floor invites the vivacious crowd to shake a leg or head-bang to the upbeat punk or the 1000 volt hard rock. While the state-of-art setting amplifies the performances, the full-stocked bar serves you with a premium selection to add to the experience. Hop in late to enjoy the peak of a power-packed night. 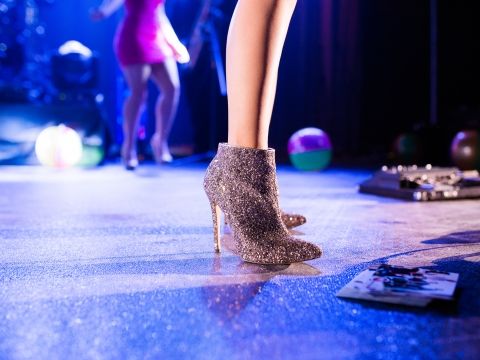 Dance the night away at the sophisticated Casa Esencia. Every Friday night, this upscale entertainment venue turns into a trendy nightclub. Set up like a house, with multiple rooms providing different music, you can find exactly what you want. There is even an outdoor courtyard dance floor so you can dance under the stars. If you get tired head to the bar to enjoy a cocktail created by a mixologist and relax in a lounge. Reserve a VIP table and get treated like a star as you listen to top DJs spin tunes. Make sure you dress up since the club has a dress code.