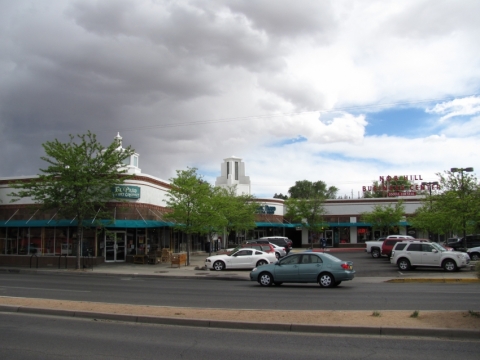 The historic Nob Hill area along Central Avenue (Route 66) in Albuquerque's university area is home to a recently revitalized community of local boutiques, art galleries, restaurants, and bars. Some local favorites include Papers!, a stationary and art supply store, Beeps, a novelty gift store, and the Flying Saucer, one of the city's best coffee shop cafes. Visitors to the area will also find plenty of antique shopping, bookstores, and specialty shops selling everything from yarn to groceries. Many of the local restaurants and bars host live music events, and each year in December, the district puts on a Shop & Stroll holiday entertainment event. 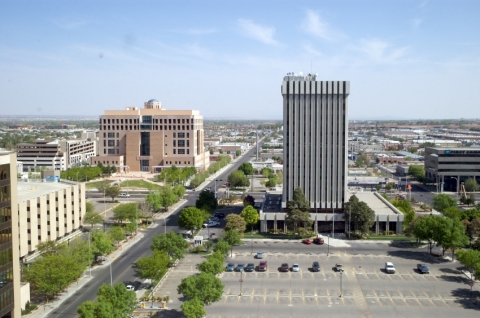 Integration of six districts, Downtown Albuquerque covers a major commercial area of Albuquerque and boasts of umpteen attractions and historic architectures to interest any tourist. Downtown Albuquerque represents a perfect blend of business and pleasure. It is a place where you would find modern structures on one hand and historic places like Simms Building and Old Post Office on the other. Annual Carnivals and festivals are a welcome breathers in the fast-paced city life. From dining to hotels, Downtown is as good as it can get—accommodating every budget. This area of Albuquerque speaks of vibrancy, energy and of-course—great nightlife.

Layer by layer, history unravels itself in the charming Old Town Albuquerque. A locus of the city's cultural, architectural and historic tenor, Old Town has been the focal point of community life since 1706. The winding alleys of this neighborhood are dotted with traditional houses awash in lovely Pueblo-Spanish architectural influences. This quaint quarter was laid out in the quintessential colonial way, and is home to a string of notable landmarks which attest to the quarter's historical and cultural importance, for example the Albuquerque Museum of Art and History, the historic San Felipe de Neri Church and the Plaza, which is perhaps the cultural and communal nucleus of Old Town. Here, wrought iron and adobe bancos (benches) rest under the shade of the plaza, offering a respite from the usually balmy weather year round. Unique items from around the world, as well as those distinctively Southwestern are sold in an array of quirky shops and boutiques. Soaked in old-world charm, Old Town is a part of the city, which can never be forgotten. 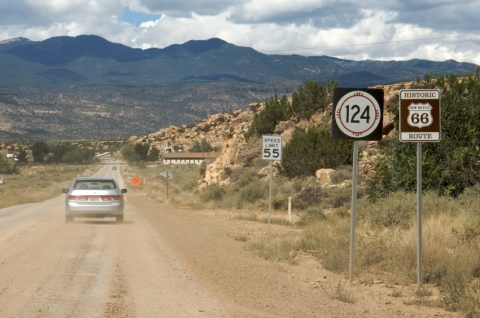