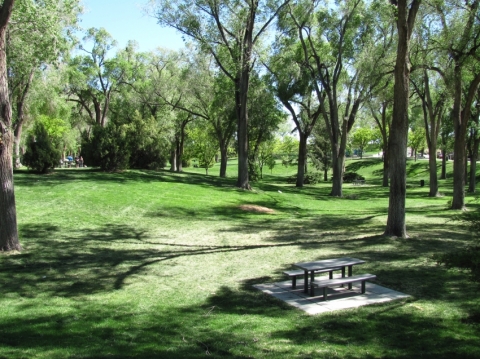 This 13-acre park was built during the Great Depression with funding from then Mayor Clyde Tingley's close friend, President Franklin Roosevelt. Located just east of I-25 and close to the University of New Mexico, the giant trees in this long standing park offer a well-shaded place to run or walk the trails. There are plenty of meandering hills present and an outstanding playground. In the winter, this is an ideal place to go sledding. 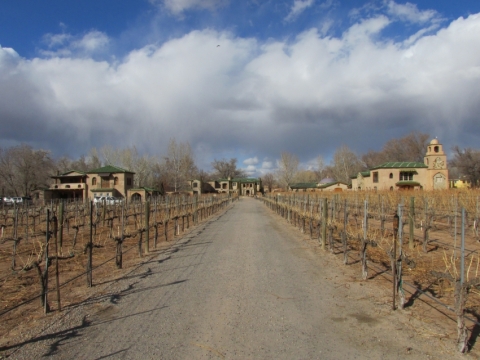 The North Valley is home to many impressive structures and Casa Rondena Winery is one of the most unique. This Moorish castle encloses a huge wine making operation that produces respected cabernet and sauvignon wines. The winery's Serenade is a fruity, slightly dry dessert wine. The owner and wine maker spent 20 years in southern Spain, where he learned his art and found himself enthralled by the Moorish architecture. Mountains and streams meander across the grounds that are surrounded by the giant cottonwoods of the Rio Grande Bosque. 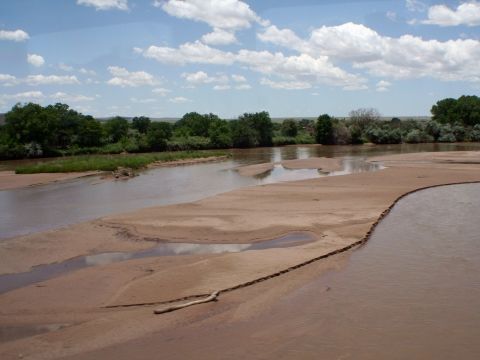 Located on the Pueblo of Isleta, these lakes have been developed for fishing, camping and picnicking. Created along the huge cottonwood trees of the Rio Grande Bosque, this is a great spot for you to while away the day while relaxing in the relatively cool shade. Some fairly large trout have been taken here, so don't get discouraged by the smaller stock-sizes. The lakes are owned and operated by the pueblo government, and stocked with rainbow trout. The pueblo has recently added the convenience of a RV campground. 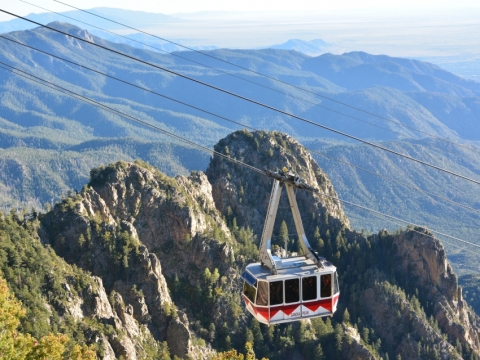 This tramway lifts you from the Sandia foothills through five natural life zones to the top of the Sandia Mountains, more than 10,000 feet (3048 meters) above sea level. Time and terrain seem to move in harmony as passengers scout the rugged canyons and lush forests for bighorn sheep and deer. The tram docks alongside the High Finance Restaurant. With 2.7 miles (4.34 kilometers) of sky-view travel, be sure to visit this spot while in Albuquerque.